“President Donald Trump’s campaign has been forced to repeatedly change its voter fraud hotline number in a fruitless effort to avoid prank calls. The campaign is relying on the hotline to find incidents that might actually back up Trump’s baseless claims of election fraud. 反而, the hotline has become a particular favorite of TikTok pranksters and others who share it on social media. One TikTok caller attempted to report apparently nefarious doings by an “obese turtle that has rolled over on its back,” referring to journalist Anderson Cooper’s controversial description of Trump last week. @jenny_jenny_jen_jen they hung up on me counteveryvote #byedon obeseturtle ♬ original sound – jennyjenjen Alex Hirsch, creator of the “Gravity Falls” cartoon, posted one of his calls to the hotline on Twitter. He reported suspicious activities by someone who sounded suspiciously like McDonald’s Hamburglar, adding helpfully: “I think he’s probably antifa.” Hirsch also called in the voice of one of his characters, Stan Pines, boasting about vote-stealing. (Listen to the video up top.) Lara Trump, for one, is not amused. Eric Trump’s wife scolded Americans for not taking voter fraud seriously in a tweet announcing yet another new hotline number. “Keep spamming,” she taunted. “We will keep changing the number.” Another new number 👇🏽 To those who have spammed our other numbers: it’s shameful that you don’t think it’s important to have integrity in our elections. It’s fundamental to our republic. Keep spamming. We will keep changing the number. 🇺🇸 pic.twitter.com/ILPJrqG42D— Lara Trump (@LaraLeaTrump) 十一月 7, 2020 Critics on Twitter had a few things to say about that. Please help us fabricate fraud! All these pesky judges keep throwing out our cases for lack of evidence.— Atomic Rocket 🌭 (@AT0MICRocket) 十一月 9, 2020 LARA HELP HELP I SAW A BLACK PERSON VOTING, DO SOMETHING— Jeff Tiedrich (@itsJeffTiedrich) 十一月 9, 2020 THERE IS FRAUD! (Please call us and tell us where the fraud is, because we don’t know.)That is what you people are saying. Shameful.— Kurt \”Mask Up, Vote Early\” Eichenwald (@kurteichenwald) 十一月 9, 2020 A few turned the tables on the Trump administration, calling out efforts to hobble the U.S. Postal Service and to “subvert democracy with disinformation and lies.” I think it is important. Election fraud is very serious. I’m concerned with the fraud that has been happening with the USPS and the intentional delay of mail. I will call the hotline to leave the tip. Perhaps you could investigate who ordered the delay and who hired that person.— Georgia Blue Voted! 🌊 (@TGalore2) 十一月 9, 2020 I need to report fraud! It’s an elderly man, who appears to be somewhat cognitively impaired, 在 1600 Pennsylvania Ave., DC, with his sycophants trying to subvert democracy with disinformation and lies.— JuneBug (@JMarieT03) 十一月 9, 2020 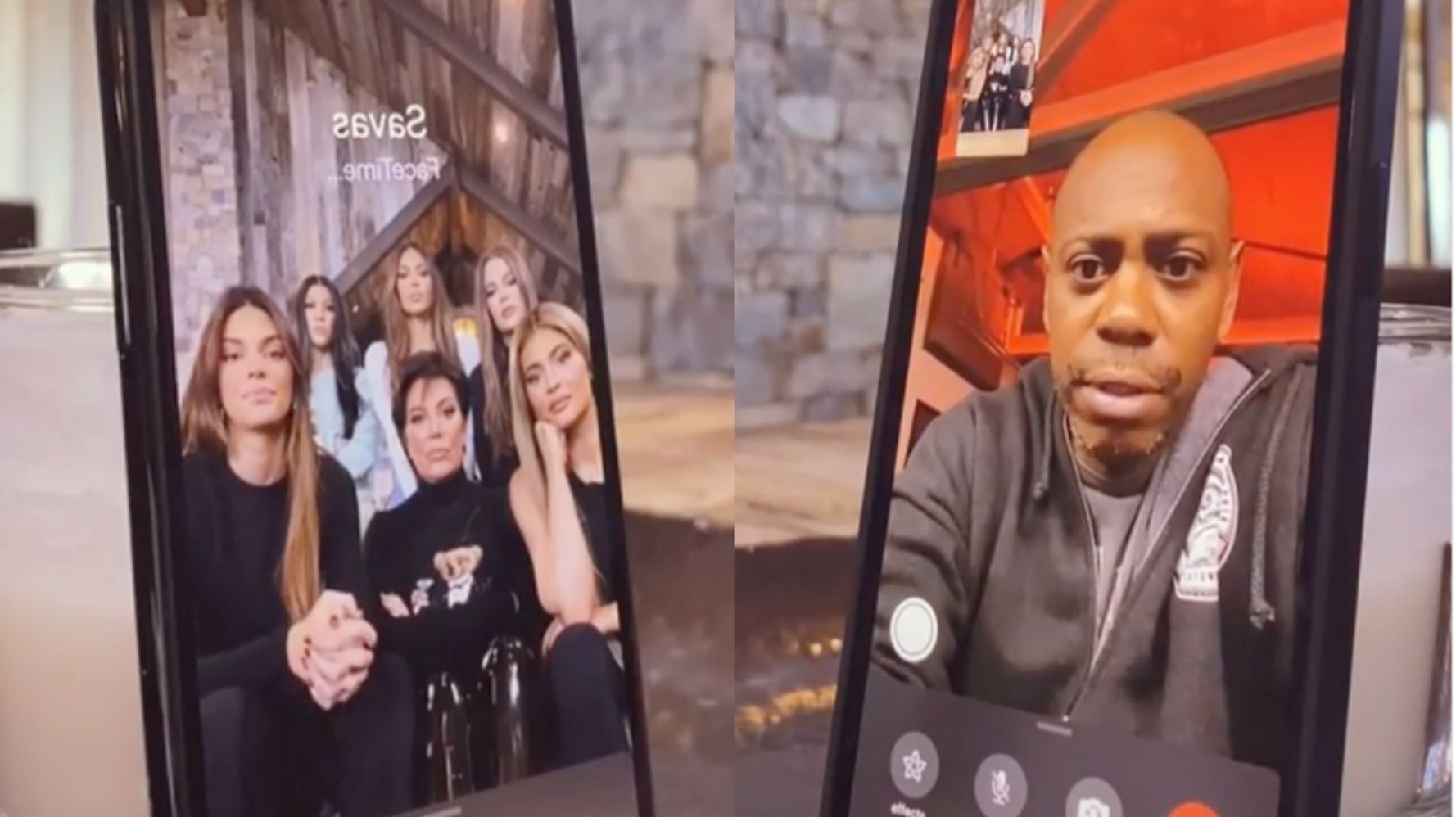 ["Instagram Terrifying. Hello, it’s the Kardashians calling. 是的, all of them. Receiving a FaceTime call without proper warning is always a cause for concern, but how would you react being on the other end of an une...