Trump Headed To Georgia As Turnout Driver, But Also A Threat 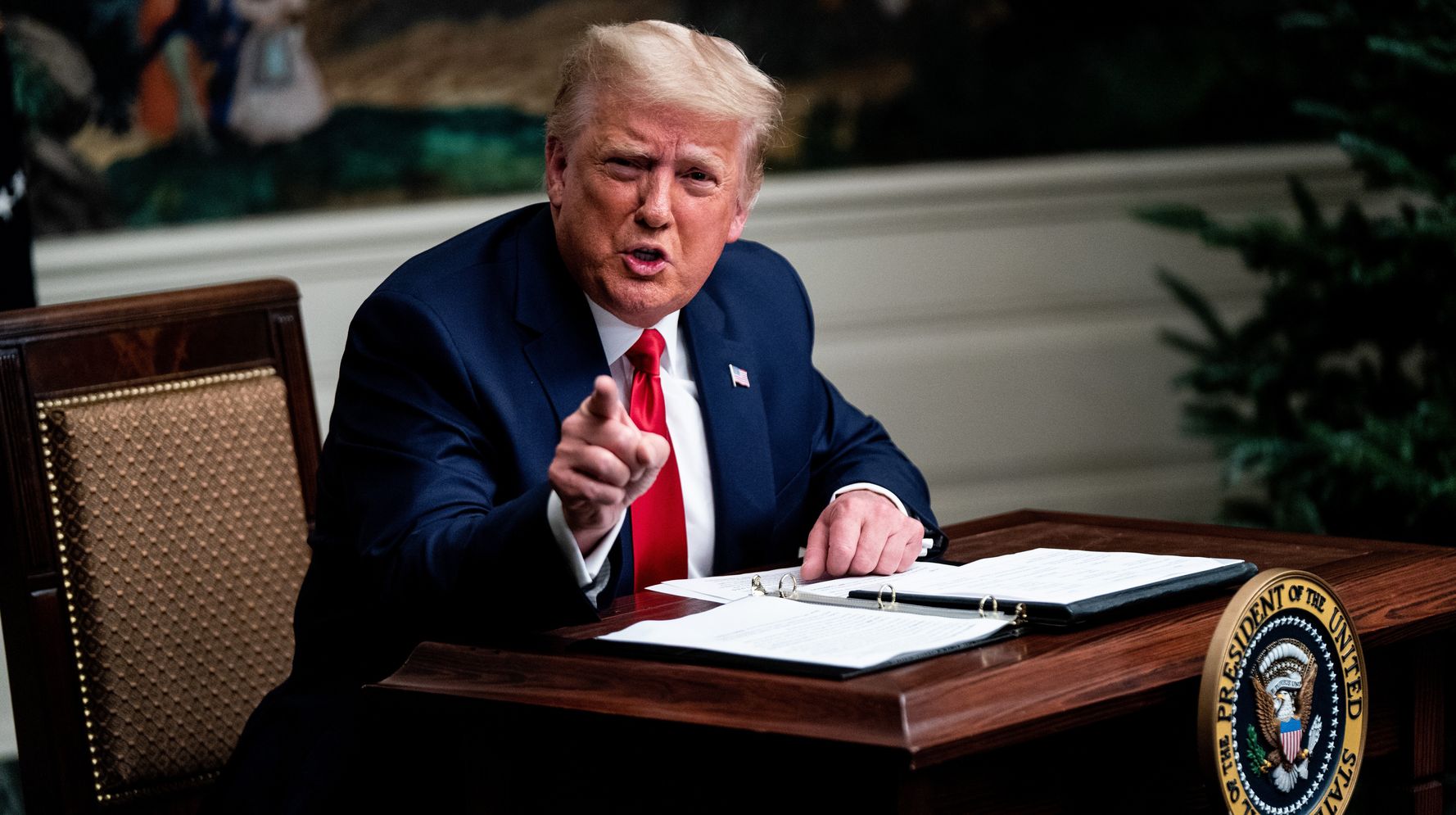