Trump Is Deliberately Eroding Faith In Democracy. The GOP Is Helping. 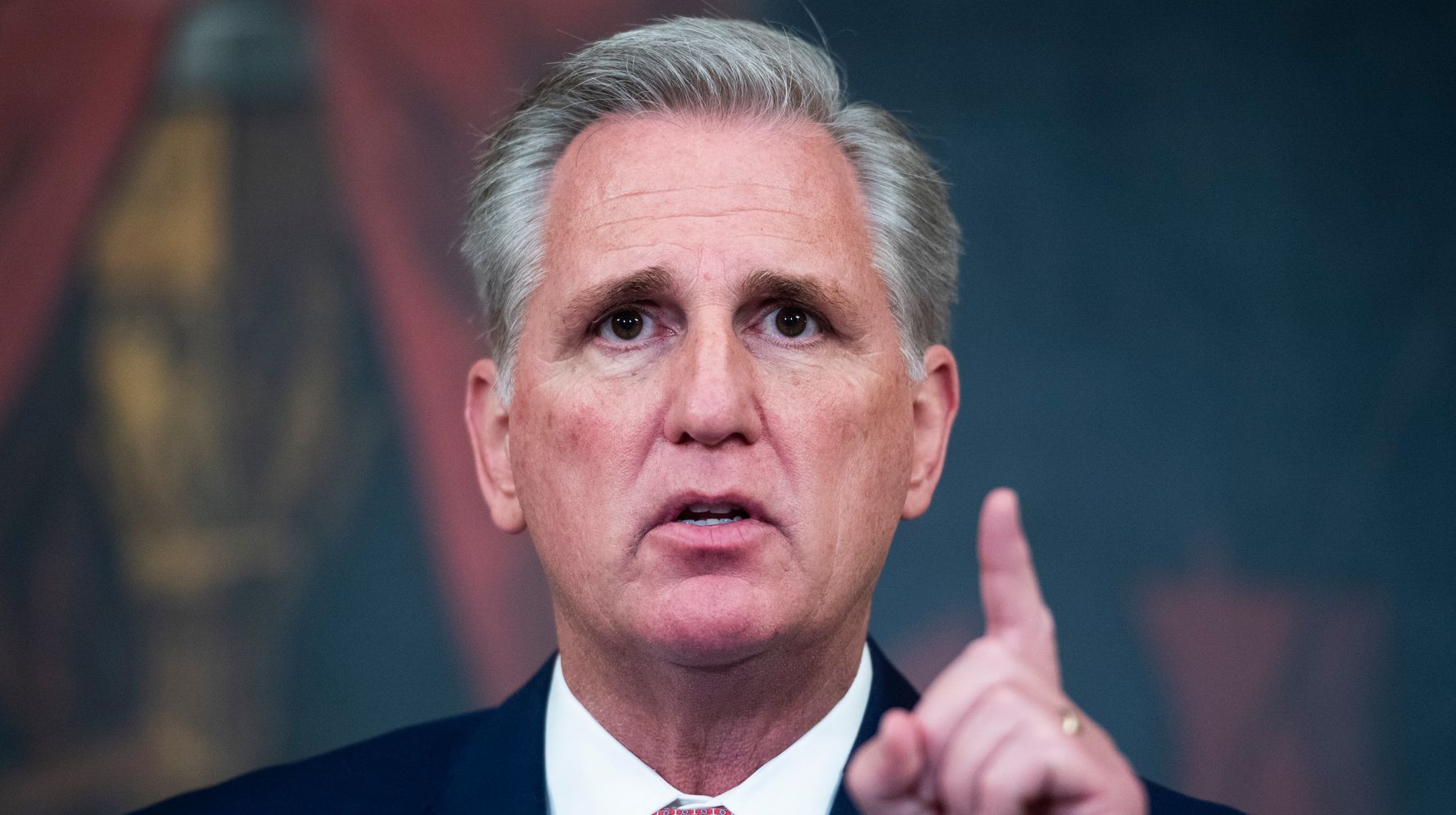