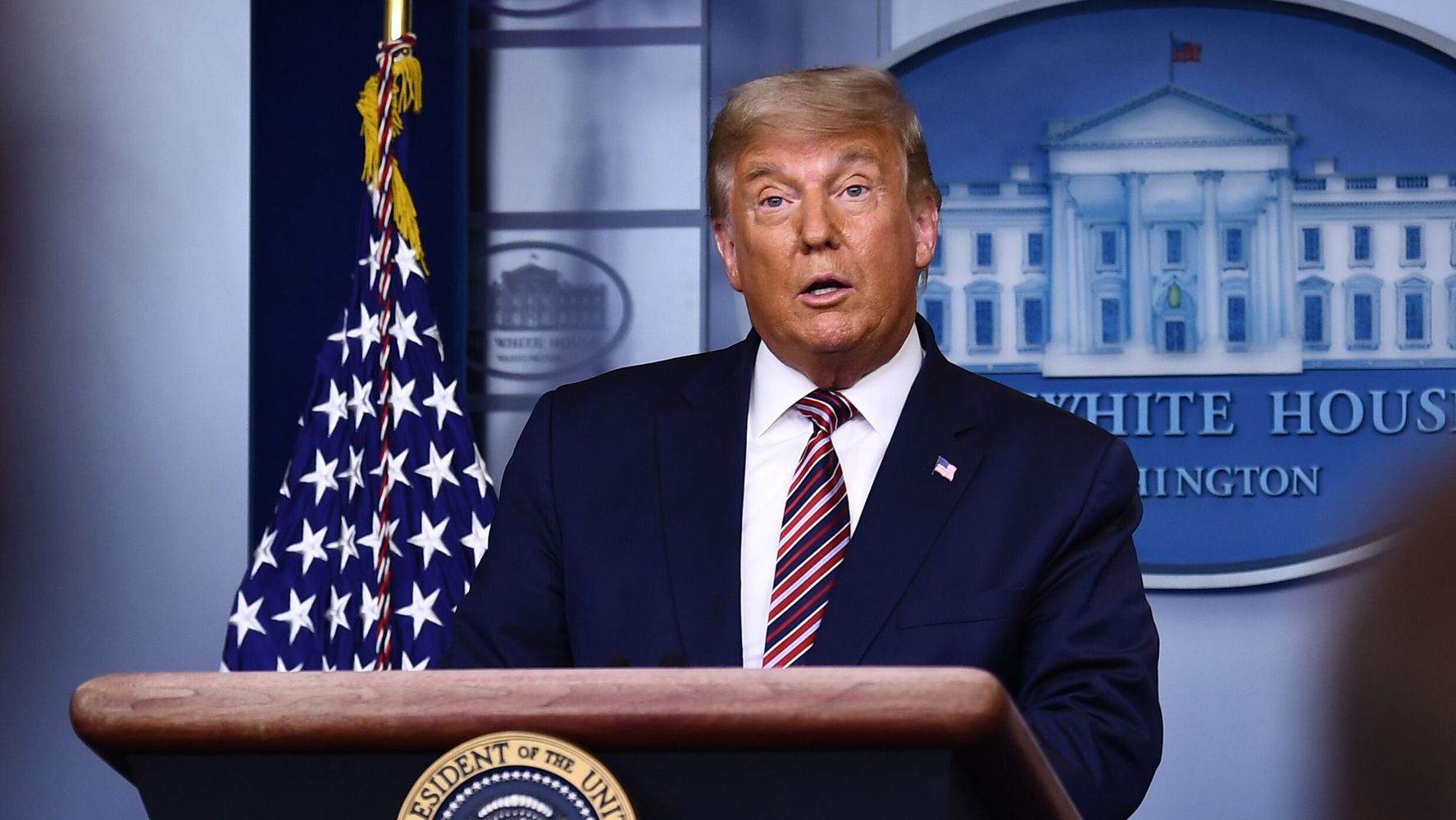 “As his Democratic rival Joe Biden continued to gain ground in ballot counting Thursday in key states, President Donald Trump against cast doubt on the legitimacy of the election, peddling conspiracy theories about fraud and suggesting he’d “easily” won the race. “If you count the legal votes, I easily win,” Trump falsely claimed, adding without evidence that there had been “historical interference from big media, big money and big tech.” The press conference was the first for Trump since early Wednesday, when he addressed the media as the first wave of election results was being reported. Trump at the time baselessly declared victory and falsely claimed he’d already won several states in which a clear winner had yet to be determined. He also, without evidence, suggested that the ongoing counting of votes amounted to “fraud” and should be halted. Since then, the Trump campaign has filed lawsuits in several states to halt vote counting and disqualify ballots. Judges in at least two states have ruled against his campaign. This is a developing story. Check back for updates.