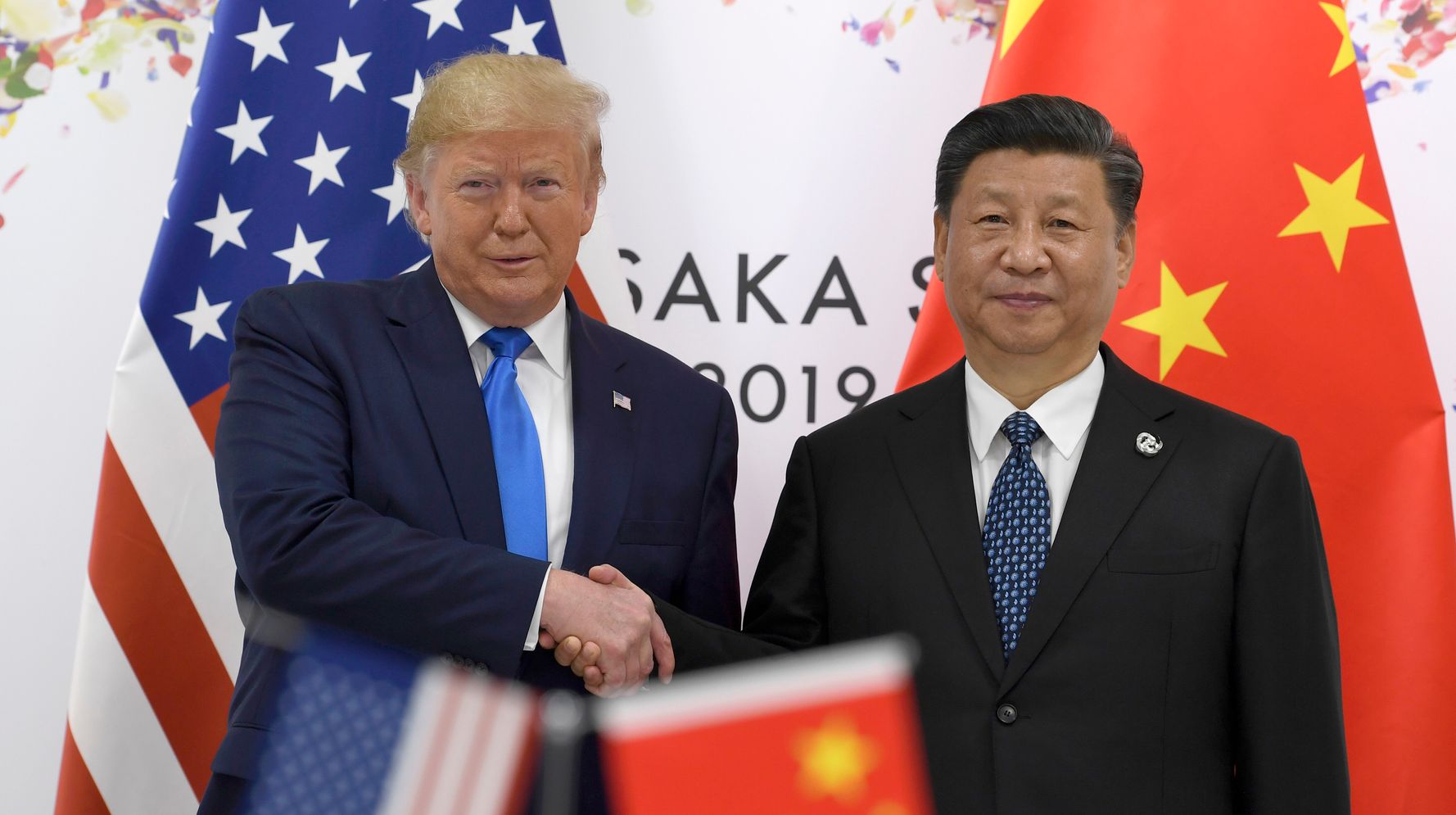 “经过多年在中国进行商业交易后，唐纳德·特朗普总统在中国开设了一个银行账户, 《纽约时报》周二报道, the latest revelation in the newspaper’s series on his tax returns. The Times noted that Trump maintains just three foreign bank accounts — the one in China and two in Britain and Ireland that are largely used by the companies that operate his golf resorts in Scotland and Ireland. The account in China, which had not been previously reported, is controlled by Trump International Hotels Management and as such doesn’t appear on the president’s public financial disclosure paperwork. The company paid $188,561 in taxes to China from 2013 到 2015, the Times added, although it reported only a few thousand dollars in income to the Internal Revenue Service (reporting overseas income is required by law). Alan Garten, a lawyer for the Trump Organization, confirmed that Trump held a Chinese bank account and told the Times it was opened “with a Chinese bank having offices in the United States in order to pay the local taxes.” He said the Trump Organization had opened an office in China to explore hotel deals, but it had remained inactive since 2015 and the bank account had “never been used for any other purpose.” The revelations would seem to undercut efforts by both Trump and top Republican lawmakers who have spent months trying to use similar information about Hunter Biden, Democratic presidential nominee Joe Biden’s son, to paint the former vice president and his family as too “soft” on China. The GOP has long made false assertions about Hunter Biden’s foreign business dealings, including his work on the board of a Ukrainian energy company, in an effort to smear the Biden family and claim he “cashed in” on his father’s tenure in the Obama White House. “He’s like a vacuum cleaner — he follows his father around collecting,” Trump said recently about Hunter Biden’s work abroad. “What a disgrace. It’s a crime family.” There is no evidence that either Biden has engaged in wrongdoing. The article is the latest in a series of New York Times reports based on copies of two decades worth of Trump’s tax returns, which the president has refused to release for the entirety of his first term in office. The documents, which were provided to the Times by someone with legal access to them, include details that Trump paid just $750 in personal income taxes in 2016 再次进入 2017 and none at all in 10 of the 15 years before that. The returns also revealed that Trump personally holds $421 million in debt, with loans largely coming due in the next four years. He is also facing an audit by the IRS that could leave him liable for more than $100 million in repayments and penalties.