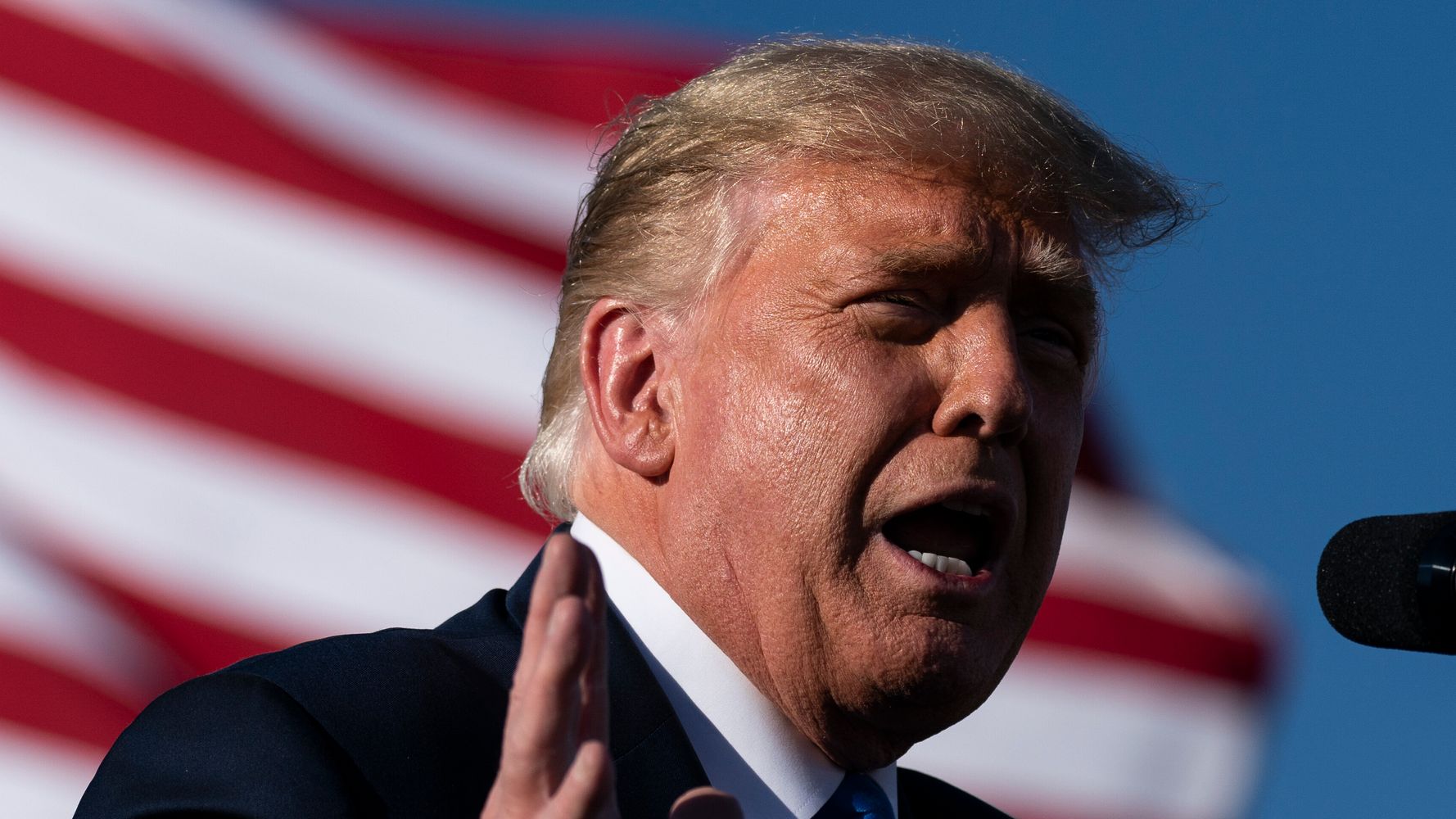 “President Donald Trump sought to insult former Vice President Joe Biden on Sunday by saying that his Democratic opponent would listen to scientists if elected president. Amid a global pandemic that’s claimed more than 219,000 lives in the U.S., Trump mocked Biden during a campaign rally in Carson City, Nevada, which around 5,000 mostly unmasked supporters attended. “If you vote for Biden, he will surrender your jobs to China. He will surrender your future to the virus. He’s going to lock down, he’s going to want us to lock down,” Trump said. “He’ll listen to the scientists,” Trump continued. “If I listened totally to the scientists, we would right now have a country that would be in a massive depression, instead of, we’re like a rocket ship. Take a look at the numbers.” Trump mocks Biden for pledging to listen to scientists. Watch this clip and ask yourself if Trump was trying to kill Americans by infecting them with coronavirus, how would it sound different? pic.twitter.com/aZSugwvoML— Aaron Rupar (@atrupar) 十月 18, 2020 Throughout the COVID-19 pandemic, Trump has dismissed and disputed science, sent mixed messaging to the public, ignored his own government’s guidance, feuded with public health experts and mocked others for following the rules ― even after he and dozens of people in his circle tested positive. 迄今为止, 美国. has the highest COVID-19 case count and death toll of any country in the world, and the rates of new infections and deaths continue to climb. Biden campaign spokesperson Andrew Bates responded to Trump’s comments in a statement to Axios. “Donald Trump tanked the strong economy he inherited from the Obama-Biden administration by continually discounting and attacking warnings from the scientific and medical experts working around the clock to save lives,” Bates said. “Now new coronavirus cases are surging and layoffs are rising.” While the unemployment rate rebounded over the summer as local economies reopened, economists said the pace of recovery has slowed. As the number of coronavirus cases began to climb in the fall, major companies announced tens of thousands of layoffs. The unemployment rate is currently higher than it was when Trump took office. HuffPost冠状病毒指南在此处获取最新的冠状病毒更新. 冠状病毒疫苗到来后生活会怎样? 您现在需要了解的有关口罩的所有信息. 您仍应消毒以预防COVID-19? 您今年早些时候可能患有冠状病毒吗? 不断与您的伴侣争论冠状病毒的风险? 你不是一个人. 每个人都应该得到有关COVID-19的准确信息. 通过今天成为HuffPost会员，支持无付费壁垒的新闻业-并使每个人都免费.