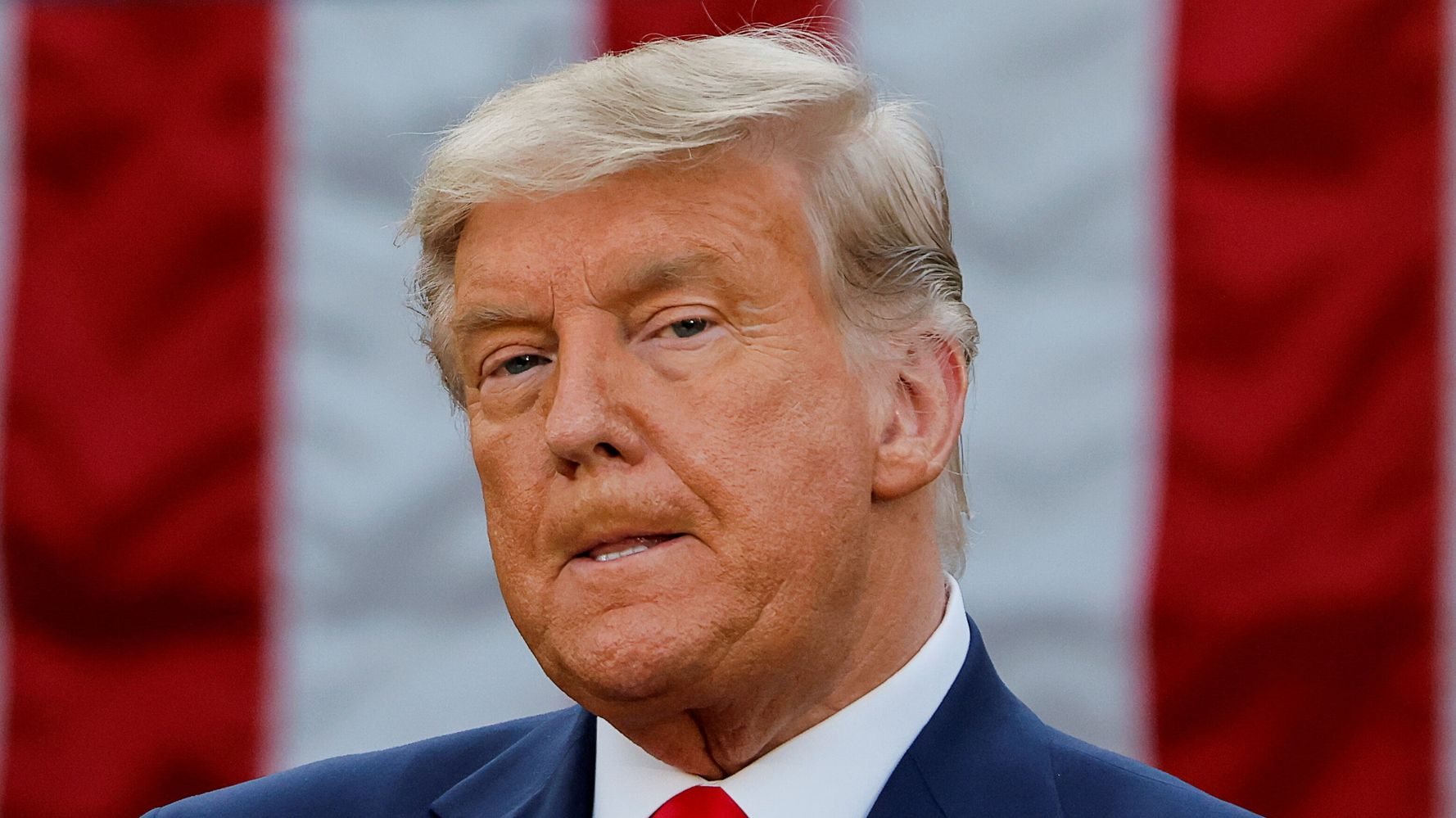 “MADISON, Wis. (AP) — President Donald Trump has paid $3 million for a partial recount in Wisconsin but has yet to file a petition indicating which counties it is targeting, the Wisconsin Elections Commission said Wednesday. The Trump campaign has told the commission that it will file the petition by the 5 p.m. deadline, the commission tweeted. A statewide recount would cost Trump $7.9 million. The $3 million he paid would be enough to cover the $2.8 million cost of a recount in the state’s two most Democratic counties of Milwaukee and Dane. In those counties, Democrat Joe Biden received 577,455 votes. He won statewide by 20,608 votes, based on canvassed results submitted by the counties. The recount, once formally approved by the elections commission chair, could start as soon as Thursday and no later than Saturday. It would have to be complete by Dec. 1. Recounts in Wisconsin and across the country have historically resulted in very few vote changes. A 2016 presidential recount in Wisconsin netted Trump an additional 131 votes. Trump won Wisconsin by fewer than 23,000 votes that year and opposed the recount brought by Green Party candidate Jill Stein. Trump and other Republicans have made claims of fraud and irregularities in the Wisconsin election, without evidence. The state’s top elections chief and local officials have said there were no substantial reports of problems or wrongdoing.