Trump Pushes New Environmental Rollbacks On Way Out The Door 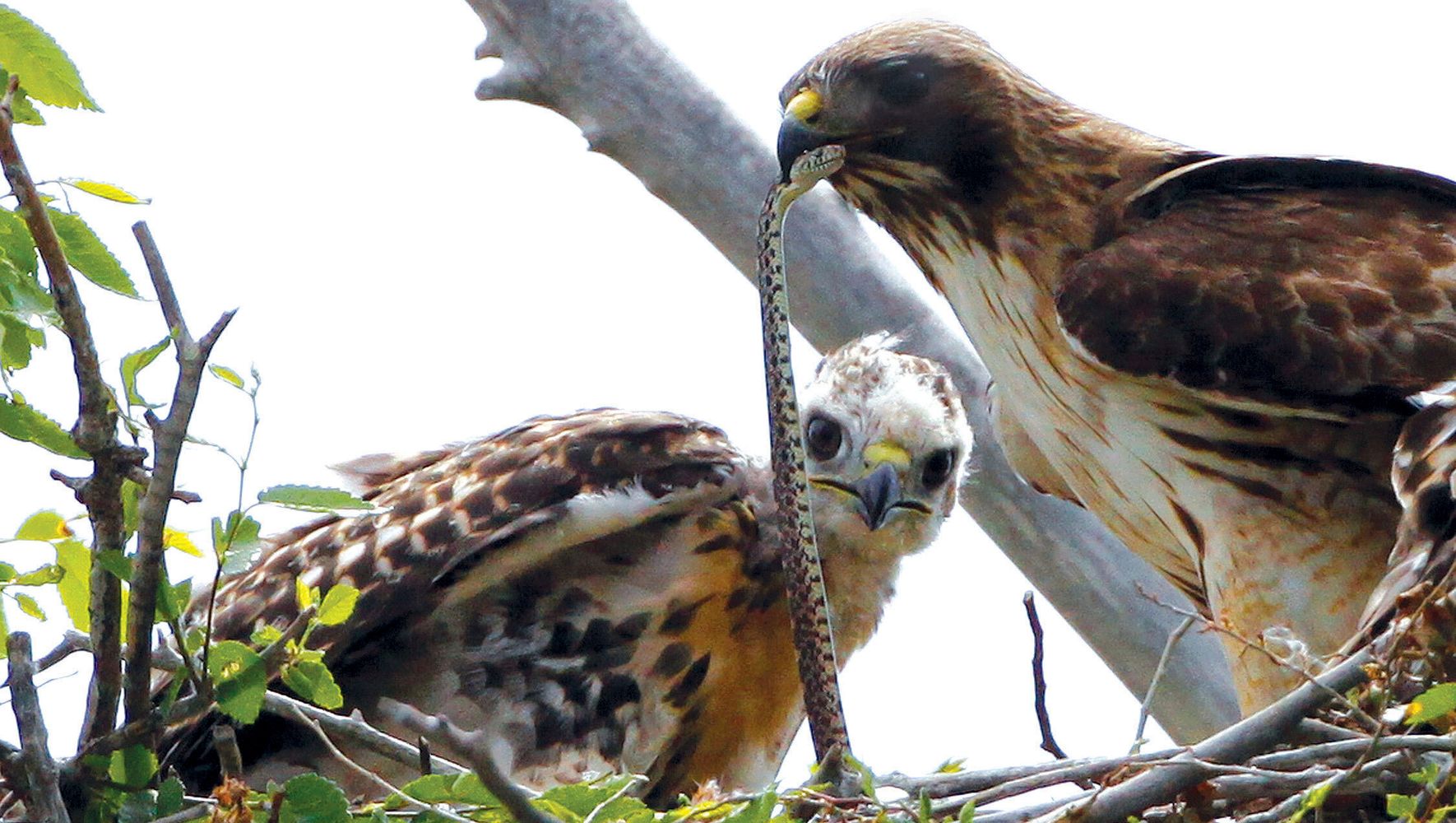