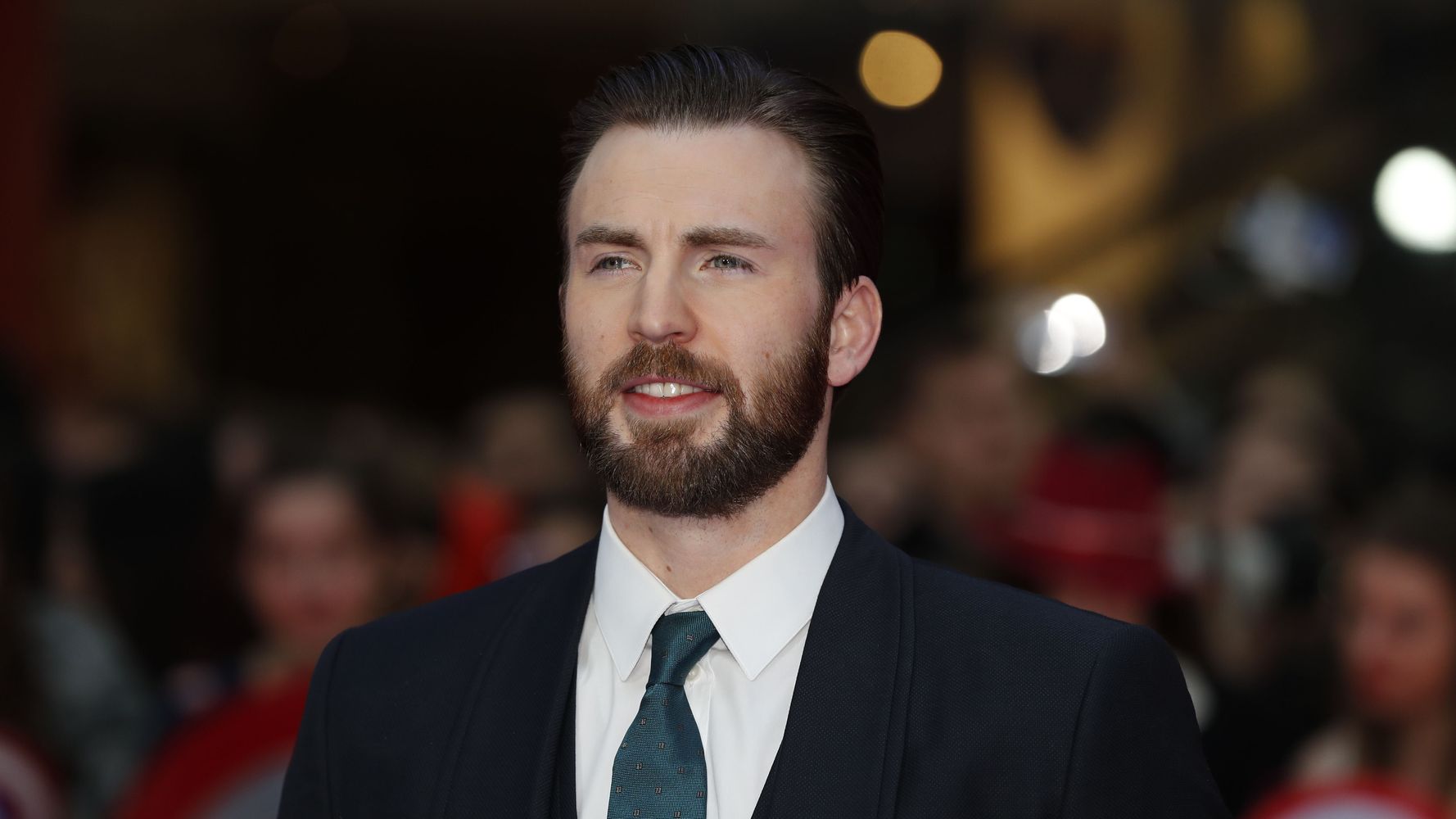 “Apparently, there’s one person who won’t assemble for Captain America. On Thursday, “Avengers” actor Chris Evans joined “Jimmy Kimmel Live” to talk about his political website, A Starting Point, which he launched in July. Evans explained that his goal is to provide site visitors with “fair and balanced, bipartisan information from across the aisle” and let people make their own decisions. The actor said he got more than 200 elected officials to participate, which led host Jimmy Kimmel to wonder if Evans and his team also reached out to President Donald Trump. “We did. We had to,” Evans said. “You gotta do it. You gotta do it.” The actor continued, “I shouldn’t say it that way, but yeah, we did. We asked him. He said no. He said no twice, so I did my part.” “President Trump said no to Captain America, just want to point that out for the record,” Kimmel joked. Perhaps the snub isn’t that surprising. Though Evans has somewhat toned down his anti-Trump rhetoric after launching A Starting Point, the actor is still an outspoken critic of the president. Recently, in a fundraiser for Democratic presidential nominee Joe Biden, Evans took a shot at Trump, saying, “I think the fish rots from the head down, and I think we certainly have someone who is actively trying to divide us.” Plus, the Trump campaign apparently thinks the president is Thanos, so passing on a meeting with Captain America seems on-brand. See the full exchange in the video below: H/T Uproxx