Trump Seized On Biden’s Oil Industry Remark. But Was It Actually Damaging? 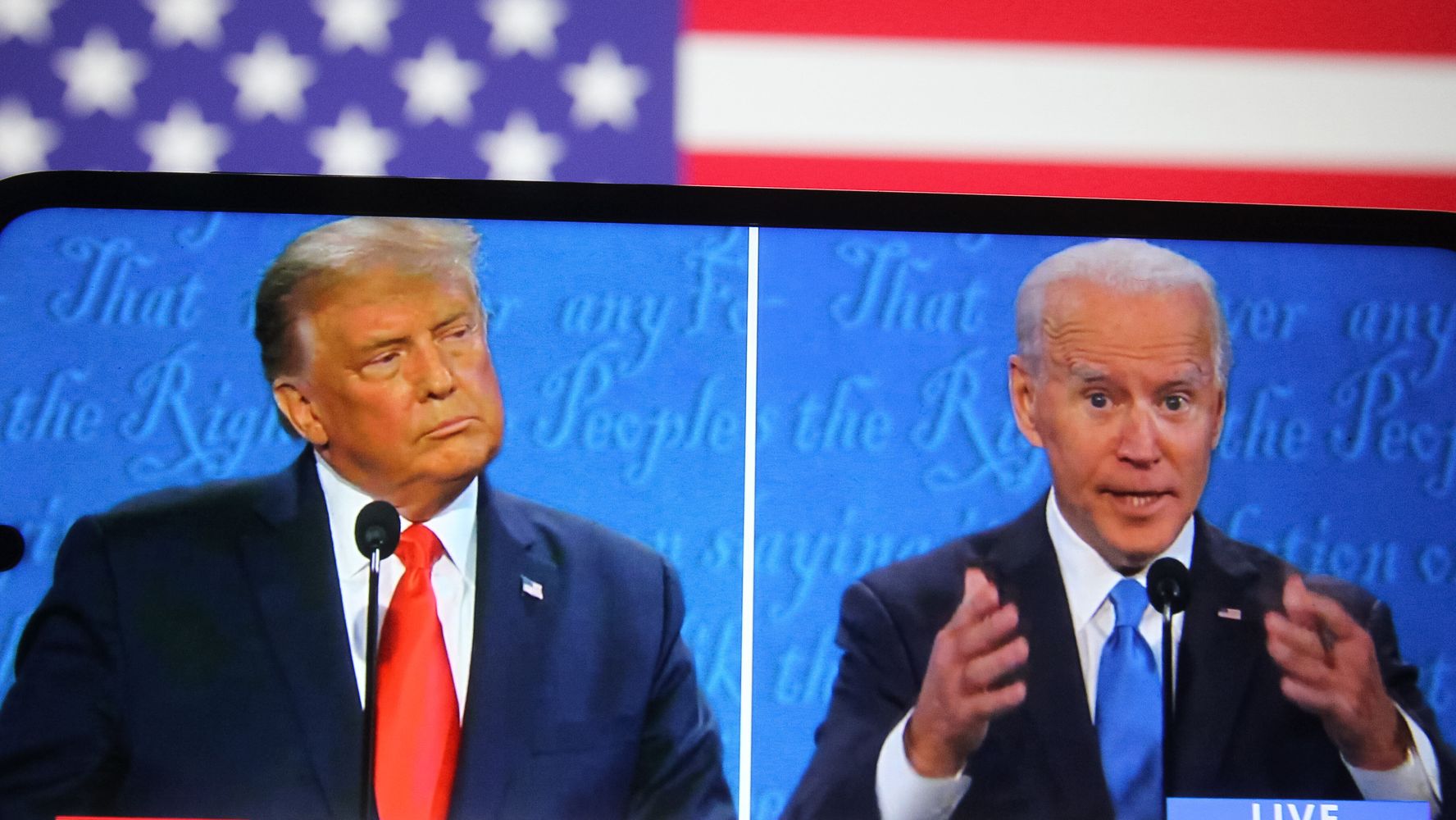