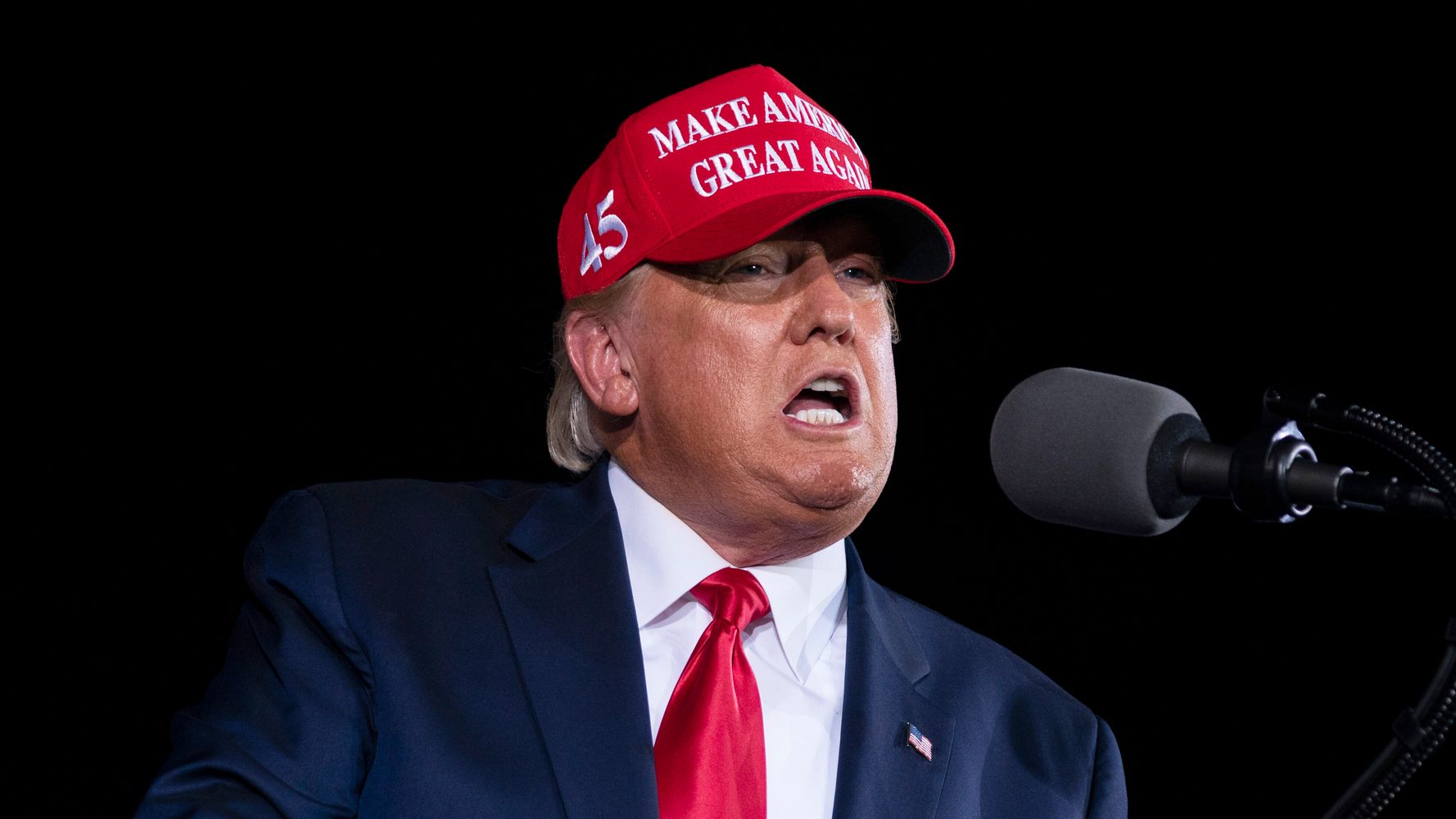 “President Donald Trump suggested Sunday he would fire Dr. 安东尼·福奇, the nation’s top infectious disease expert and a touchstone of scientific wisdom during the ongoing COVID-19 pandemic, shortly after the election. Trump made the comments to a crowd of supporters in Florida late Sunday, the latest campaign stop in his frantic final push before Election Day. As Trump spoke about the coronavirus and derided his political rival, former Vice President Joe Biden, the crowd began chanting “Fire Fauci!”, a notion the president seemed to be on board with: Following chants of \”Fire Fauci\” at Trump’s rally in Miami, he suggests, probably in jest, that he may after the election. \”Don’t tell anybody, but let me wait till a little after the election. I appreciate the advice,\” he says before complimenting Fauci before knocking him again pic.twitter.com/xmKmhmqOQw— Daniel Chaitin (@danielchaitin7) 十一月 2, 2020 Despite Trump’s ongoing insistence that America is ready to return to normal, Fauci has long warned that the country is headed in the wrong direction. In an interview last week, Fauci painted a grim picture for the nation after more than 99,000 Americans tested positive for the virus in a 24-hour period. “We’re in for a whole lot of hurt. It’s not a good situation,” Fauci told The Washington Post. “All the stars are aligned in the wrong place as you go into the fall and winter season, with people congregating at home indoors. You could not possibly be positioned more poorly.” Fauci also praised Biden for taking the pandemic “seriously from a public health perspective.” The remarks prompted anger and frustration from the Trump administration. White House spokesman Judd Deere told The New York Times that Fauci’s comments were “unacceptable” and broke “all norms.” “Fauci made] his political leanings known by praising the president’s opponent, exactly what the American people have come to expect from the Swamp,” Deere said. 在星期天, Trump also suggested that states that have begun to reinstate lockdown measures amid a surging wave of infections would simply end those safety measures the day after the election. “I just left a state that locked down. I left two of ‘em, and they’re not happy right now,” Trump said. “You know what’s going to happen to them, 十一月. 4, the day after, they’re gonna say ‘alright, we’re going to open up.’” As of Sunday night, 多于 9.2 million Americans have contracted COVID-19 and more than 230,000 have died from the virus.