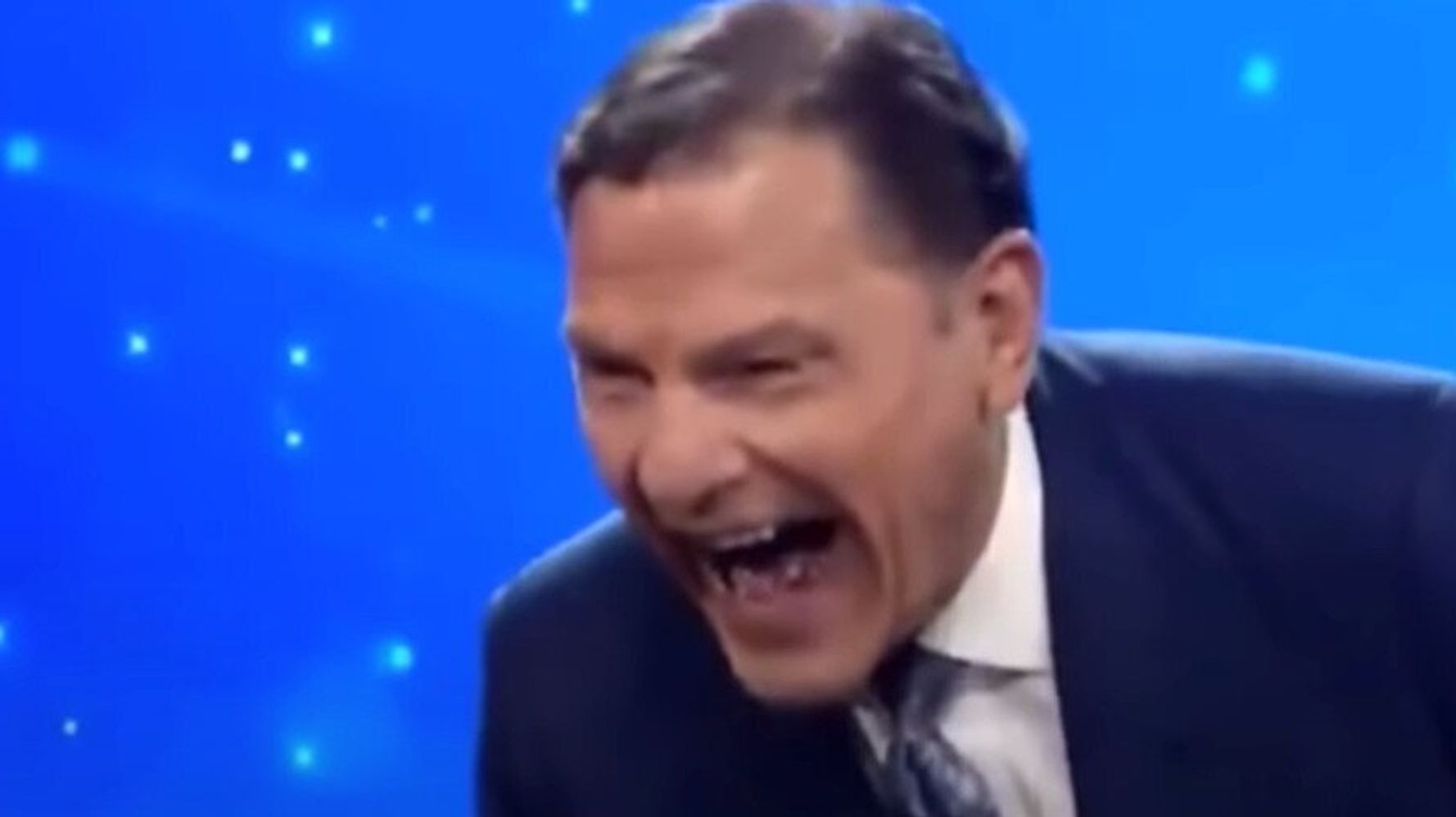 “Televangelist and private jet aficionado Kenneth Copeland isn’t coping very well with President-elect Joe Biden’s victory over President Donald Trump in last week’s election, and he picked an unusual way to show it. In footage posted online by the progressive group Right Wing Watch, Copeland laughed maniacally ― laughing so much that his flock joined in: Televangelist Kenneth Copeland laughs at the media for declaring that Joe Biden has won the election and will become president. pic.twitter.com/ARHqmsEbo7— Right Wing Watch (@RightWingWatch) 十一月 8, 2020 Copeland, who has boasted of being “a very wealthy man” while also pleading with donors for cash to pay for a private jet to avoid flying with “demons,” served on President Donald Trump’s evangelical advisory board. 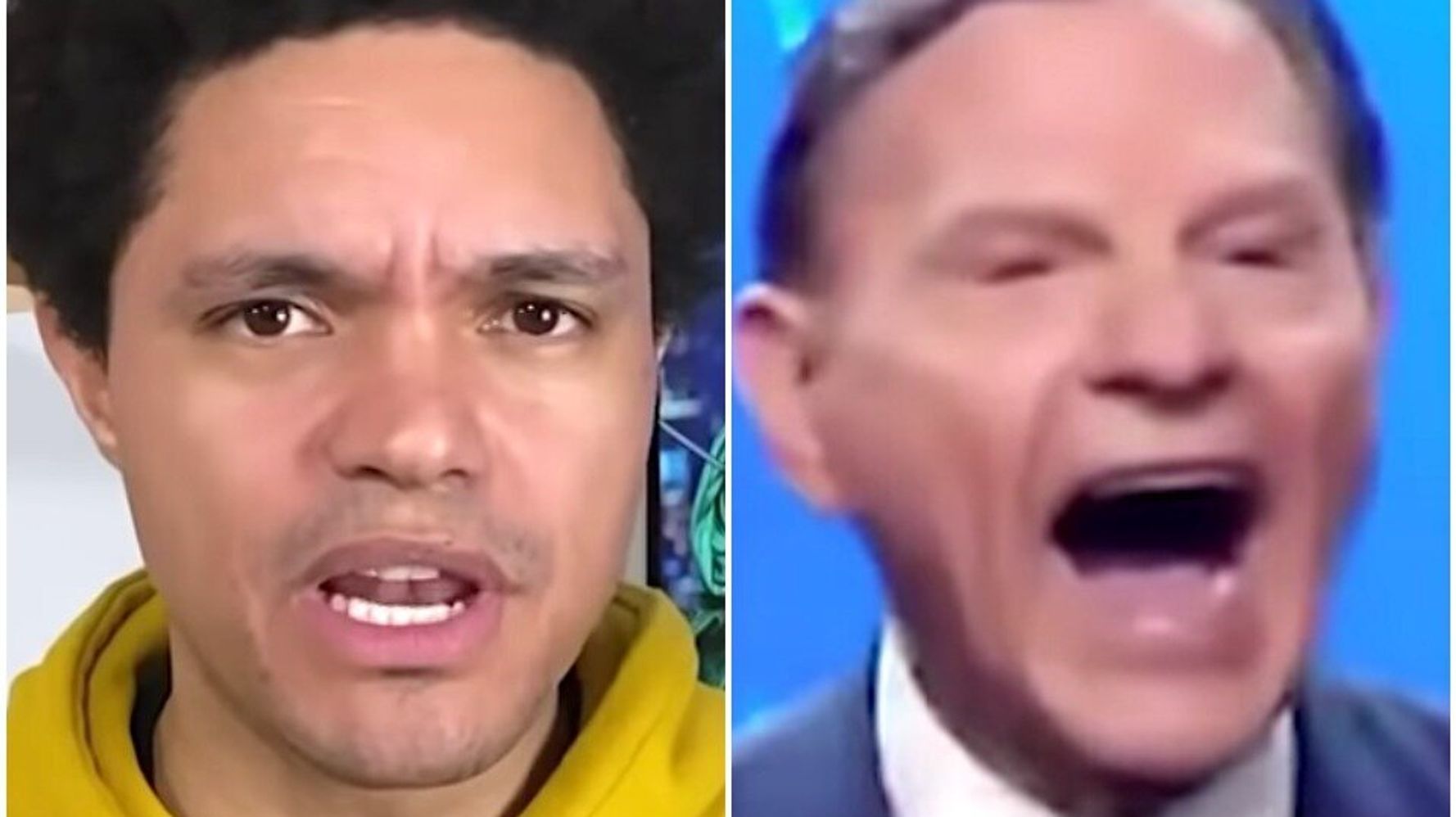