Trump Told Donors That It Will Be ‘Very Tough’ For Republicans To Hold Senate: Rapporto 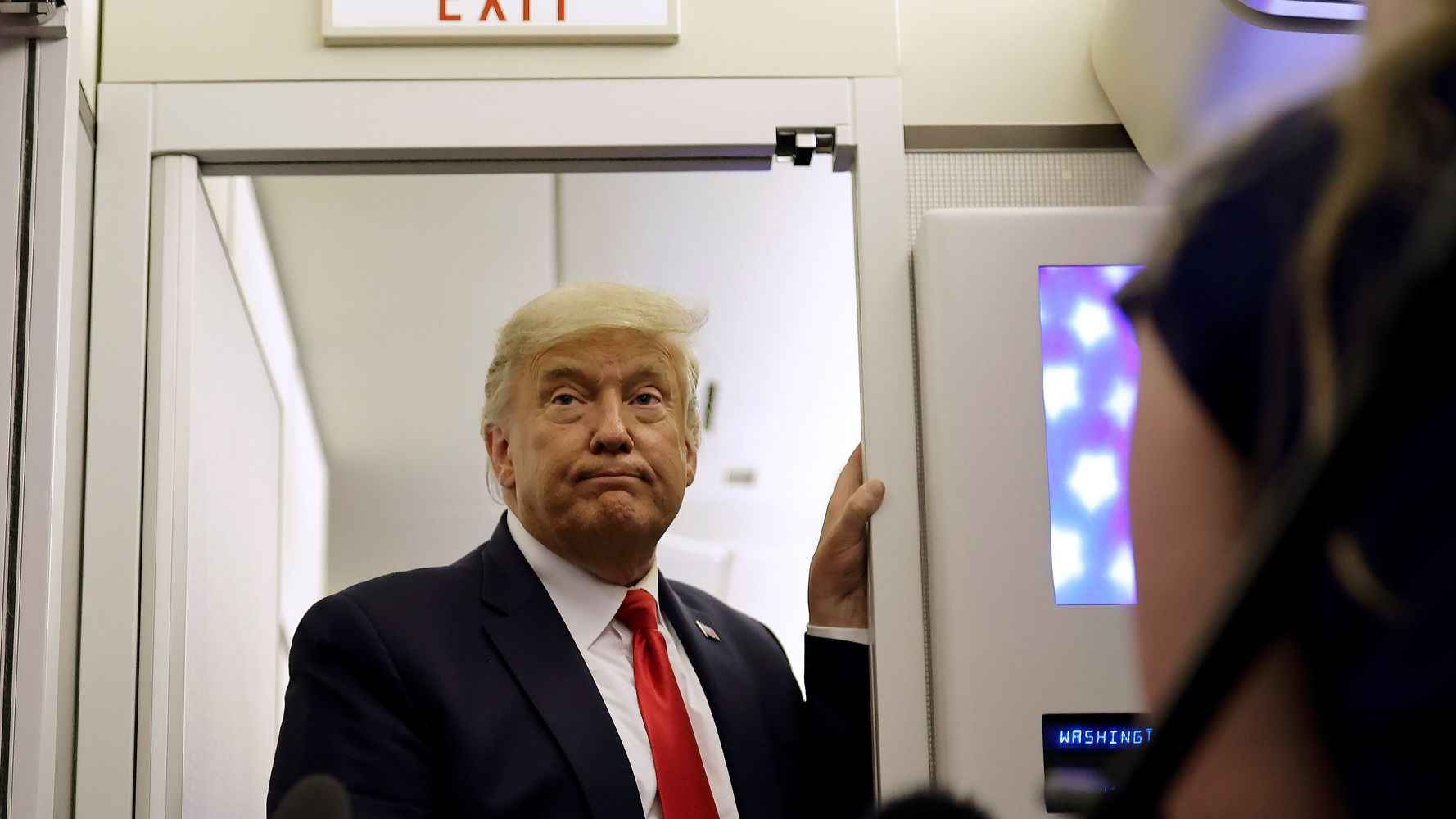 “President Donald Trump told donors at a private fundraising event that it will be “very tough” for Republicans to hold the Senate, The Washington Post reported. An unnamed source who attended the $250,000 a ticket fundraiser at the Nashville Marriott Thursday told the Post that Trump expressed concerns about keeping the Senate in GOP hands. “I think the Senate is tough, actually. The Senate is very tough,” Trump reportedly said at the event. “There are a couple senators I can’t really get involved in. I just can’t do it. You lose your soul if you do. I can’t help some of them. I don’t want to help some of them.” Republicans face tough races even in areas that are predominately red. Suo. Lindsey Graham (R-S.C.) is being outspent by his Democratic opponent, Jaime Harrison, and Graham has repeatedly complained about it. Both parties are now spending heavily in states that could go in either direction. The Associated Press reported on the matter. Less than two weeks from an Election Day that will determine Senate control, each party is throwing late money at an up-for-grabs Democratic seat in Michigan. The Senate Majority PAC, a political committee aligned with the chamber’s Democratic leaders, has canceled its remaining $1.2 million in spending against GOP Sen. Cory Gardner in Colorado, sensing victory. National Democrats have reported no significant expenditures yet to protect Sen. Doug Jones, who seems likely to lose his seat in crimson Alabama. “Donors are increasingly alarmed that we might lose the Senate,” Dan Eberhart, a longtime GOP donor, told the Post. The president’s chances of an election victory are looking equally grim as Democratic nominee Joe Biden continues to show strong leads in several swing states.