Trump vs. Biden On Health Care: A Stark Choice For Voters 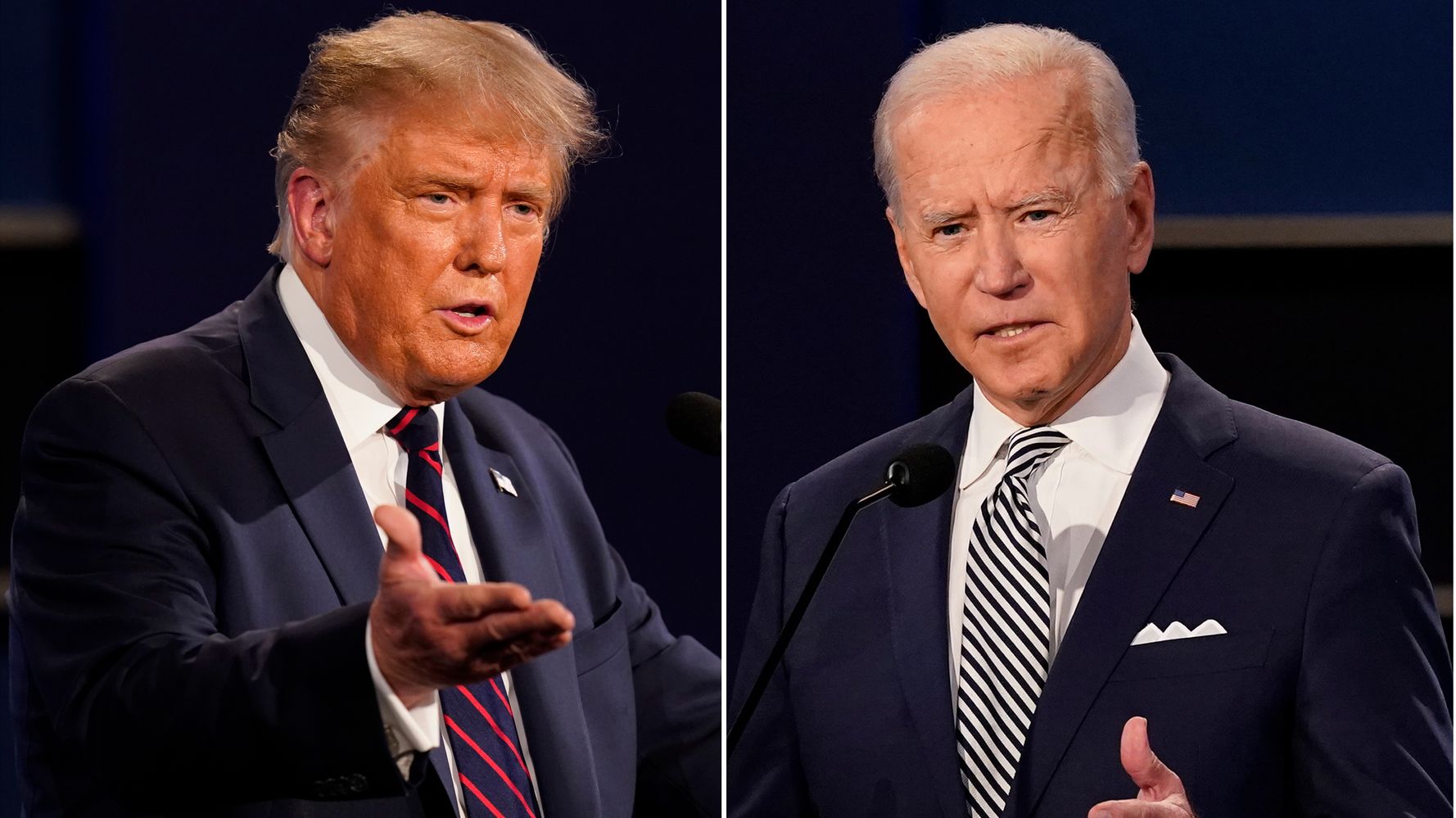