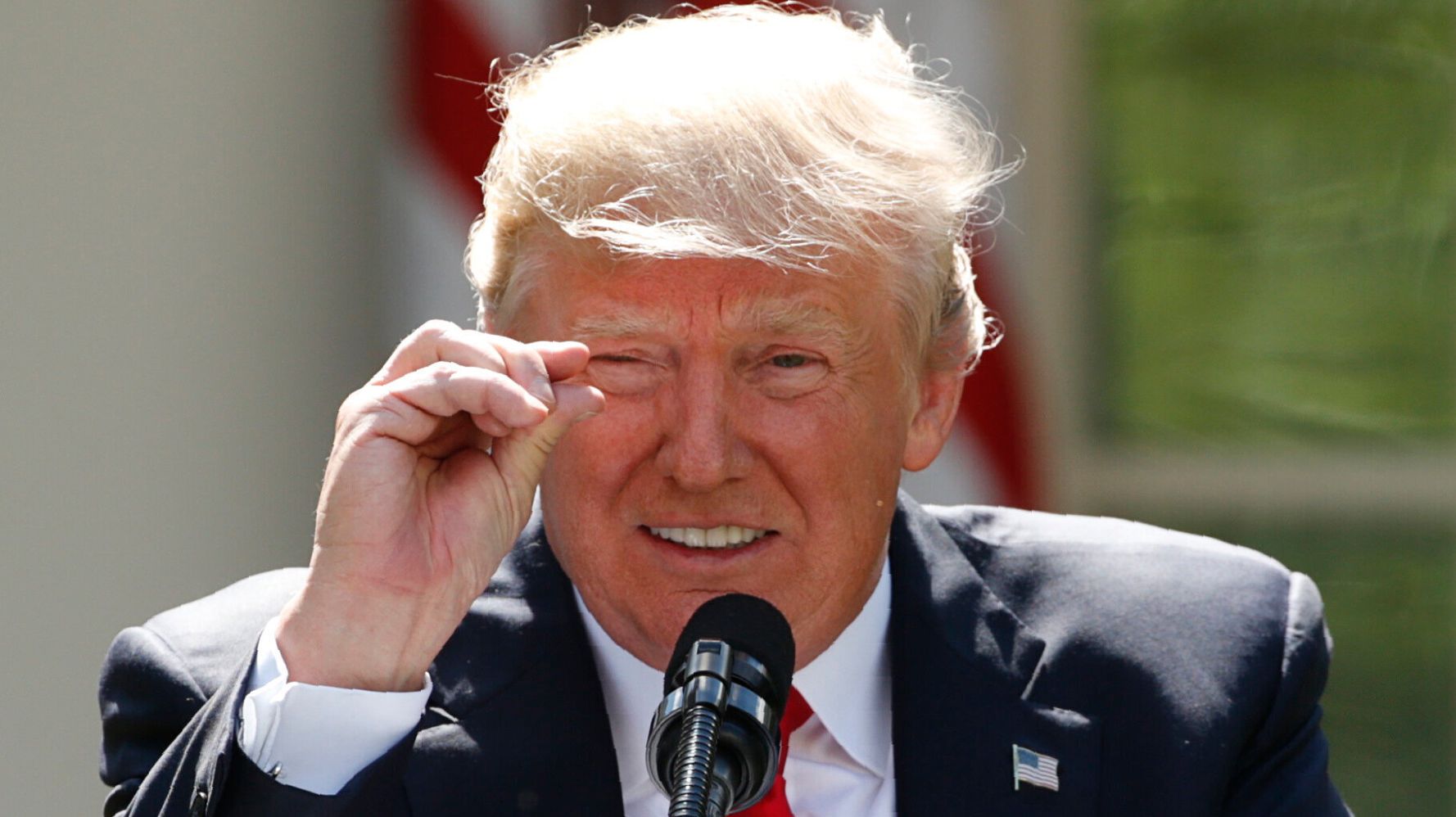 “WASHINGTON (AP) — President Donald Trump has repeatedly said there’s one place he wants to determine the outcome of the presidential election: the U.S. Supreme Court. But he may have a difficult time ever getting there. Over the last two days, Trump has leaned in to the idea that the high court should get involved in the election as it did in 2000. Then, the court effectively settled the contested election for President George W. Bush in a 5-4 decision that split the court’s liberals and conservatives. Today, six members of the court are conservatives, including three nominated by Trump. But the outcome of this year’s election seemed to be shaping up very differently from 2000, when Florida’s electoral votes delivered the presidency to George W. Bush. Then, Bush led in Florida and went to court to stop a recount. Trump, for his part, has suggested a strategy that would focus on multiple states where the winning margins appear to be slim. But he might have to persuade the Supreme Court to set aside votes in two or more states to prevent Joe Biden from becoming president. Chief Justice John Roberts, for his part, is not likely to want the election to come down to himself and his colleagues. Roberts, who was not on the court for Bush v. Gore in 2000 but was a lawyer for Bush, has often tried to distance the court from the political branches of government and the politics he thinks could hurt the court’s reputation. It’s also not clear what legal issues might cause the justices to step in. Trump has made repeated, unsubstantiated claims of election fraud. Lawsuits filed by his campaign so far have been small-scale efforts unlikely to affect many votes, and some already have been dismissed. Still, Trump has focused on the high court. In the early morning hours following Election Day he said: “We’ll be going to the U.S. Supreme Court — we want all voting to stop.” And on Thursday, as Biden inched closer to the 270 Electoral College votes needed to win the White House, Trump again told Americans, “It’s going to end up, perhaps, at the highest court in the land, we’ll see.” On Twitter too he urged, “U.S. Supreme Court should decide!” There is currently one election case at the Supreme Court and it involves a Republican appeal to exclude ballots that arrived after Election Day in the battleground state of Pennsylvania. But whether or not those ballots ultimately are counted seems unlikely to affect who gets the state’s electoral votes. Biden opened a narrow lead over Trump on Friday, and any additional mail-in votes probably would help Biden, not the president. Still, Trump’s campaign is currently trying to intervene in the case, an appeal of a decision by Pennsylvania’s highest court to allow three extra days for the receipt and counting of mailed ballots. Because the case is ongoing, the state’s top election official has directed that the small number of ballots that arrived in that window, before 5 p.m. Friday, be separated but counted. Republicans on Friday asked for a high court order ensuring the ballots are separated. Beyond the Pennsylvania case, if Trump wanted to use a lawsuit to challenge the election outcome in a state, he’d need to begin by bringing a case in a lower court. So far, Trump’s campaign and Republicans have mounted legal challenges in several states, but most are small-scale lawsuits that do not appear to affect many votes. On Thursday, the Trump campaign won an appellate ruling to get party and campaign observers closer to election workers who are processing mail-in ballots in Philadelphia. But Judges in Georgia and Michigan quickly dismissed two other campaign lawsuits Thursday. Trump and his campaign have promised even more legal action, making unsubstantiated allegations of election fraud. Biden’s campaign, meanwhile, has called the existing lawsuits meritless, more political strategy than legal. “I want to emphasize that for their purposes these lawsuits don’t have to have merit. That’s not the purpose. … It is to create an opportunity for them to message falsely about what’s taking place in the electoral process,” lawyer Bob Bauer said Thursday, accusing the Trump campaign of “continually alleging irregularities, failures of the system and fraud without any basis.” On the other side, Trump’s campaign manager Bill Stepien, in a call with reporters Thursday morning, said that “every night the president goes to bed with a lead” and every night new votes “are mysteriously found in a sack.” It’s common in presidential elections to have vote counting continue after Election Day, however. And while most states make Election Day the deadline to receive mailed-in ballots, 22 states — 10 of which backed Trump in the 2016 election — have a post-Election Day deadline. ___ Marc Levy in Harrisburg, Pennsylvania, contributed to this report.