Trump’s Last, Desperate Attack On Obamacare Goes To The Supreme Court This Week 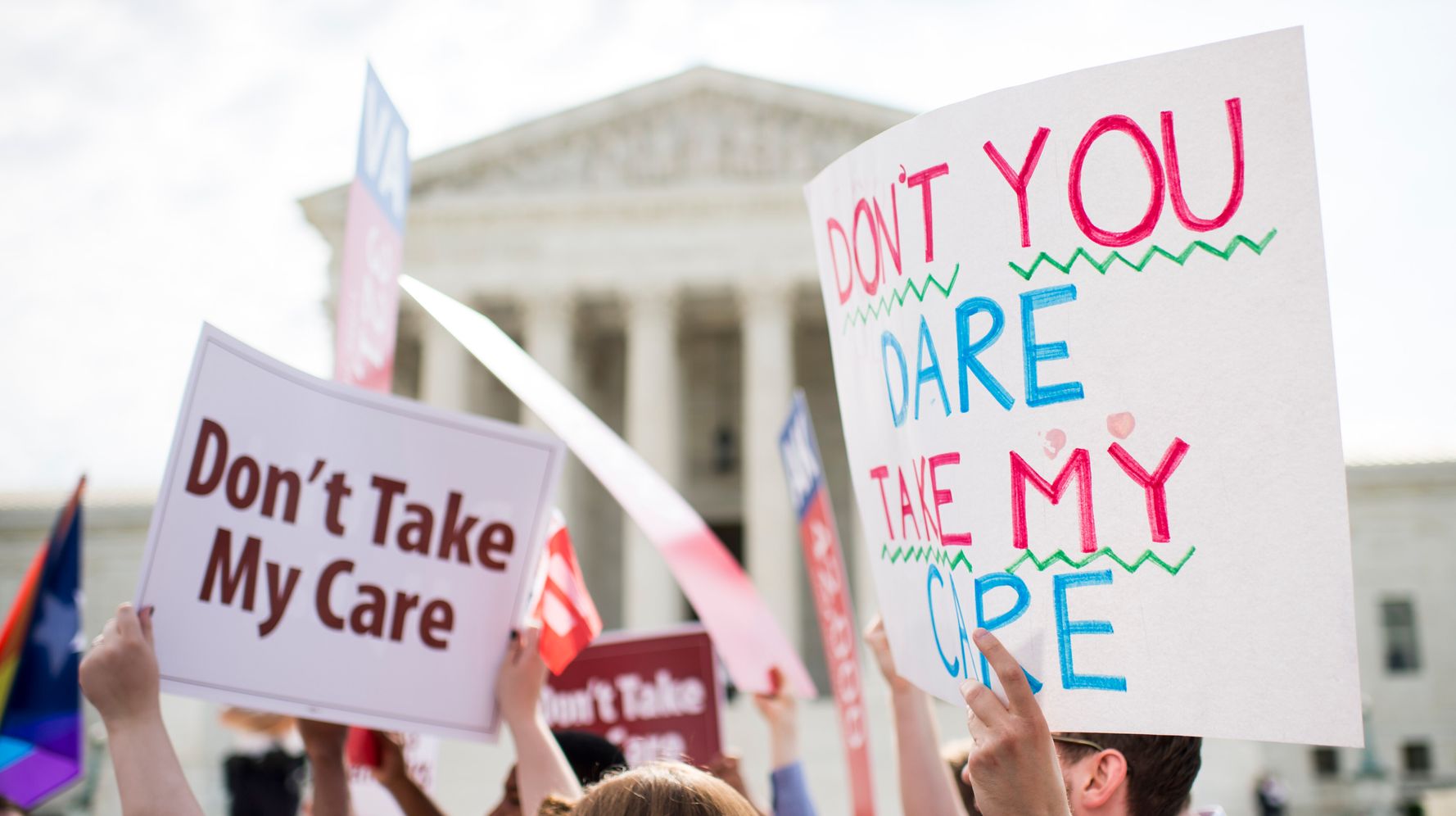