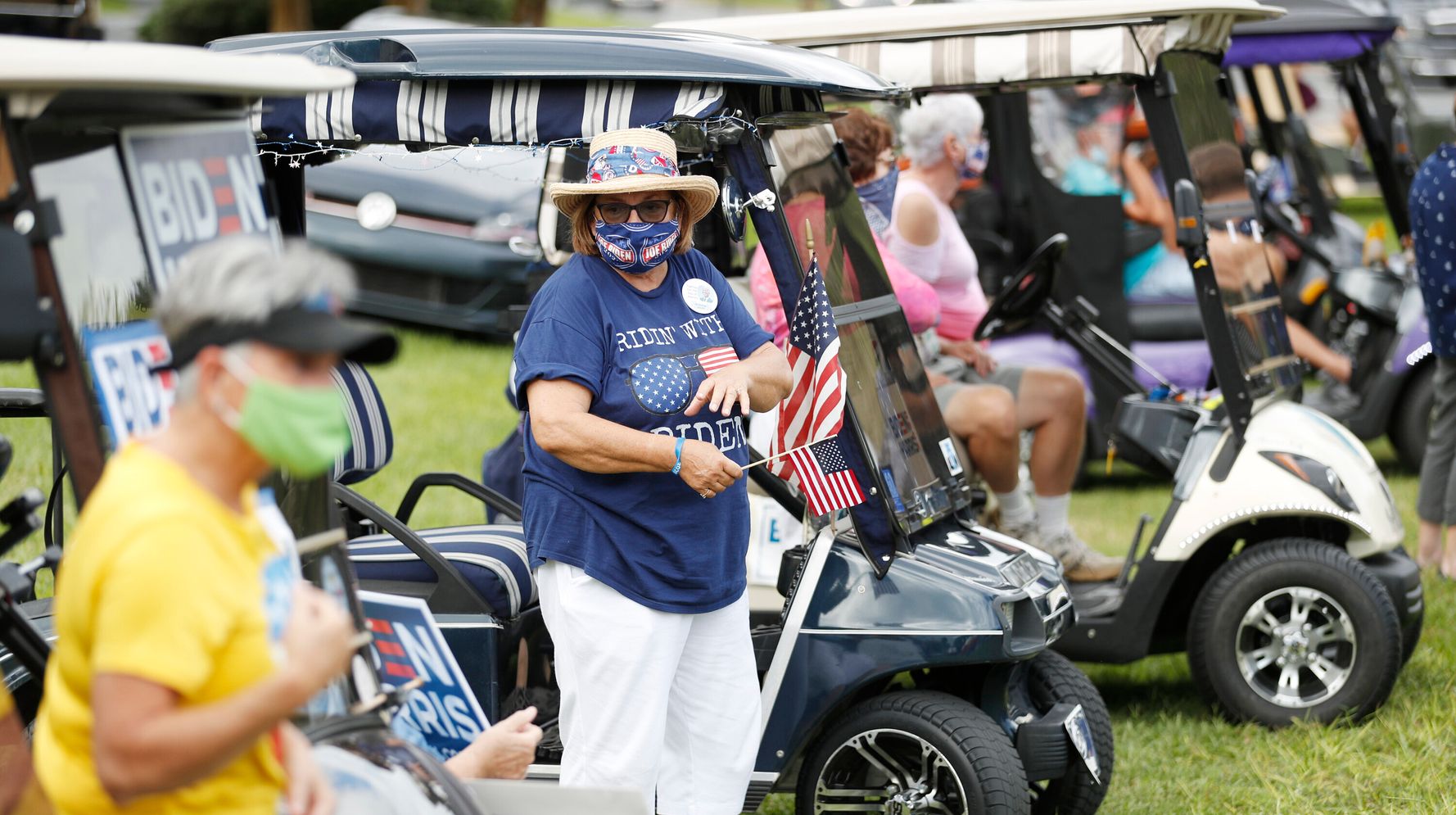 ["Georgia Gov. Brian Kemp (R) has no plans to call a special session of the state legislature to overturn Joe Biden’s election win, despite President Donald Trump’s efforts to convince him to do so, Lt. governo. Geoff Dun...