TV Shows Are Giving Us A Bigger Dose Of Our 2020 Reality, Mental Health Be Damned 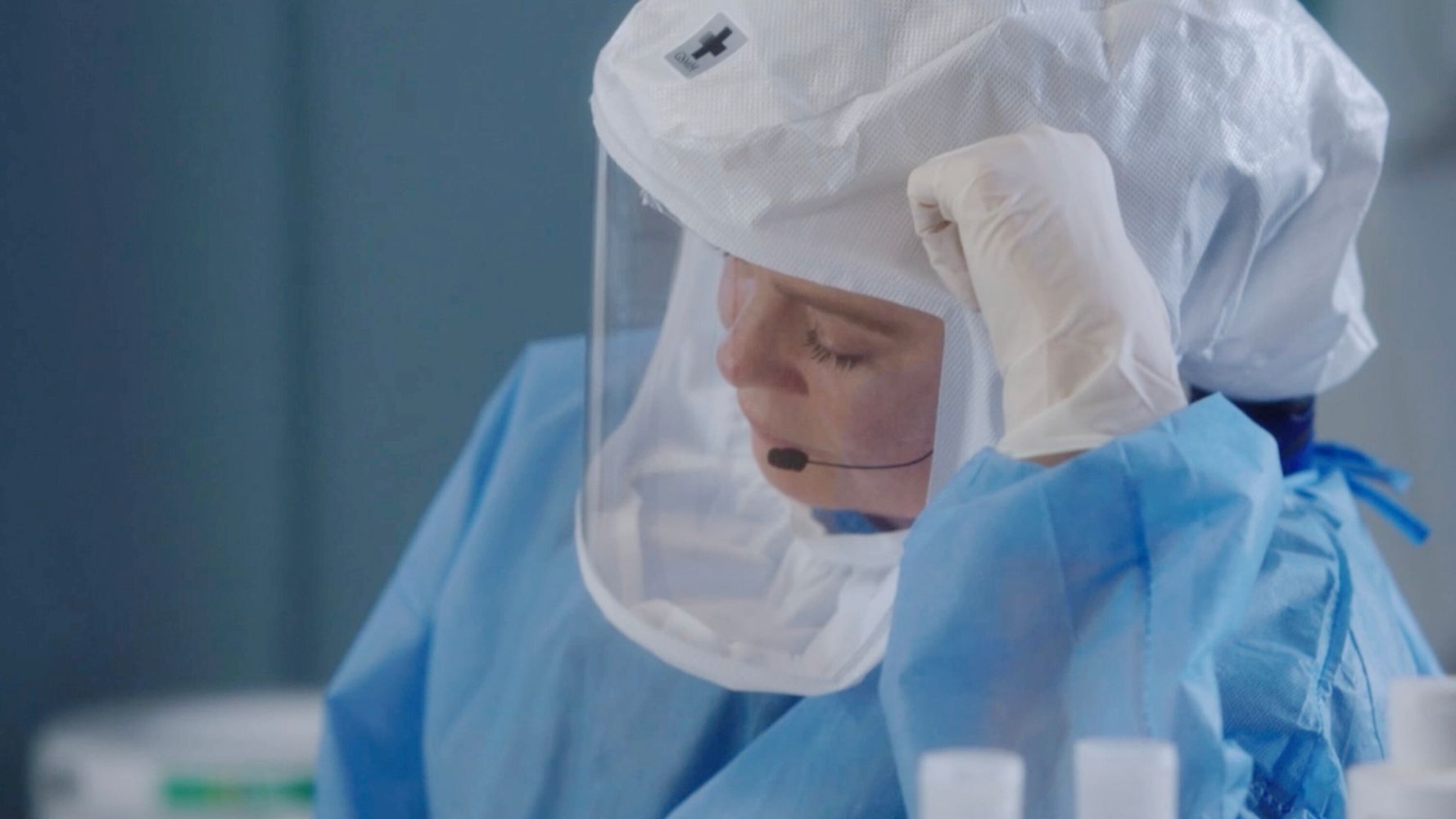