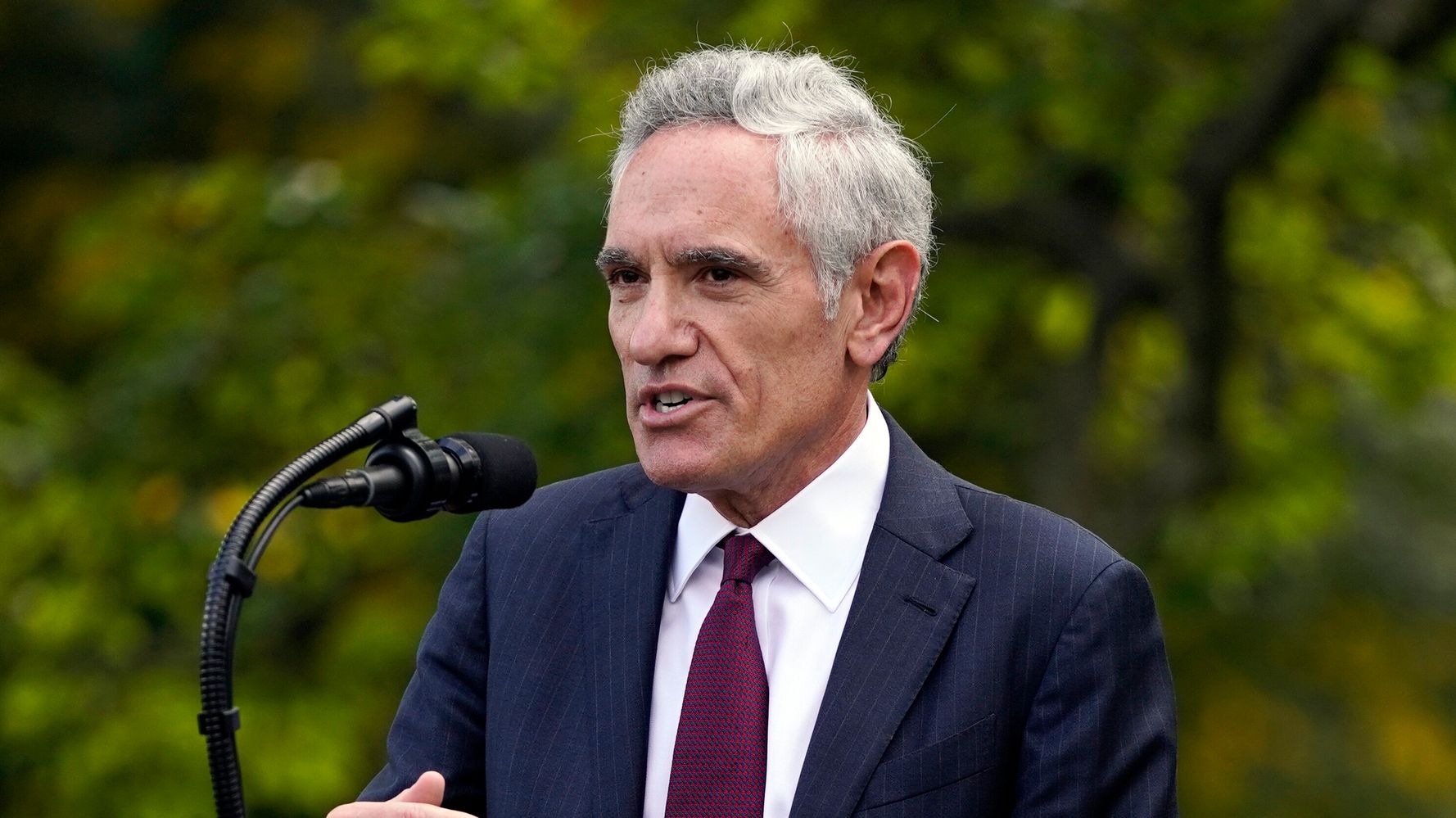 “Twitter removed a tweet by White House coronavirus task force member Scott Atlas that said masks don’t work to stop the spread of COVID-19, the social media site confirmed Sunday. “Masks work? NO,” Atlas, a radiologist with no background in infectious diseases or public health, tweeted Saturday. The post cited the World Health Organization as having said that the “widespread use” of masks is not supported — an interpretation that experts have disputed. In a follow-up tweet, he said that masks should be used when close to others, especially those who are high risk. He added that there should not be widespread mask mandates, something that other infectious disease experts have advocated. Atlas’ initial post about masks not working was removed for violating the site’s policy on sharing misleading information about COVID-19, a Twitter spokesperson told HuffPost. ASSOCIATED PRESS White House coronavirus adviser Scott Atlas in September. The Centers for Disease Control and Prevention advises that masks be worn in all public settings, especially when social distancing measures are difficult to maintain. The WHO’s website also advises wearing face masks in busy public places such as workplaces, grocery stores and public transportation. It urges people to follow local authorities’ advice on them. Atlas, who joined the task force in August, has become known for making controversial claims and recommendations about the virus. In addition to questioning the efficacy of masks, he suggested that achieving herd immunity could be a solution to the nation’s outbreak and that young people becoming infected is “not really a problem.” In an email obtained by The New York Times, Atlas reportedly said that herd immunity could be achieved with COVID-19 infections in just 20% of the population ― a percentage denied by top health experts, including Dr. 安东尼·福奇. Fauci has said that herd immunity is not a solution to the pandemic. 福奇, speaking with CNN last month, expressed concern that information Atlas gave to the White House about the pandemic was “really taken either out of context or actually incorrect.” Robert Redfield, the director of the CDC, last month slammed Atlas’ handling of the virus. “Everything he says is false,” Redfield said about his task force teammate, according to NBC News. More than 70 of Atlas’ former colleagues at the Stanford University School of Medicine signed an open letter last month that criticized his handling of the pandemic, saying that he delivers “falsehoods and misrepresentations of science” that undermine public health authorities and established science. Atlas’ lawyers threatened to sue everyone who signed the letter unless they agreed to retract their statements, 政治报道. The signatories refused to back down.