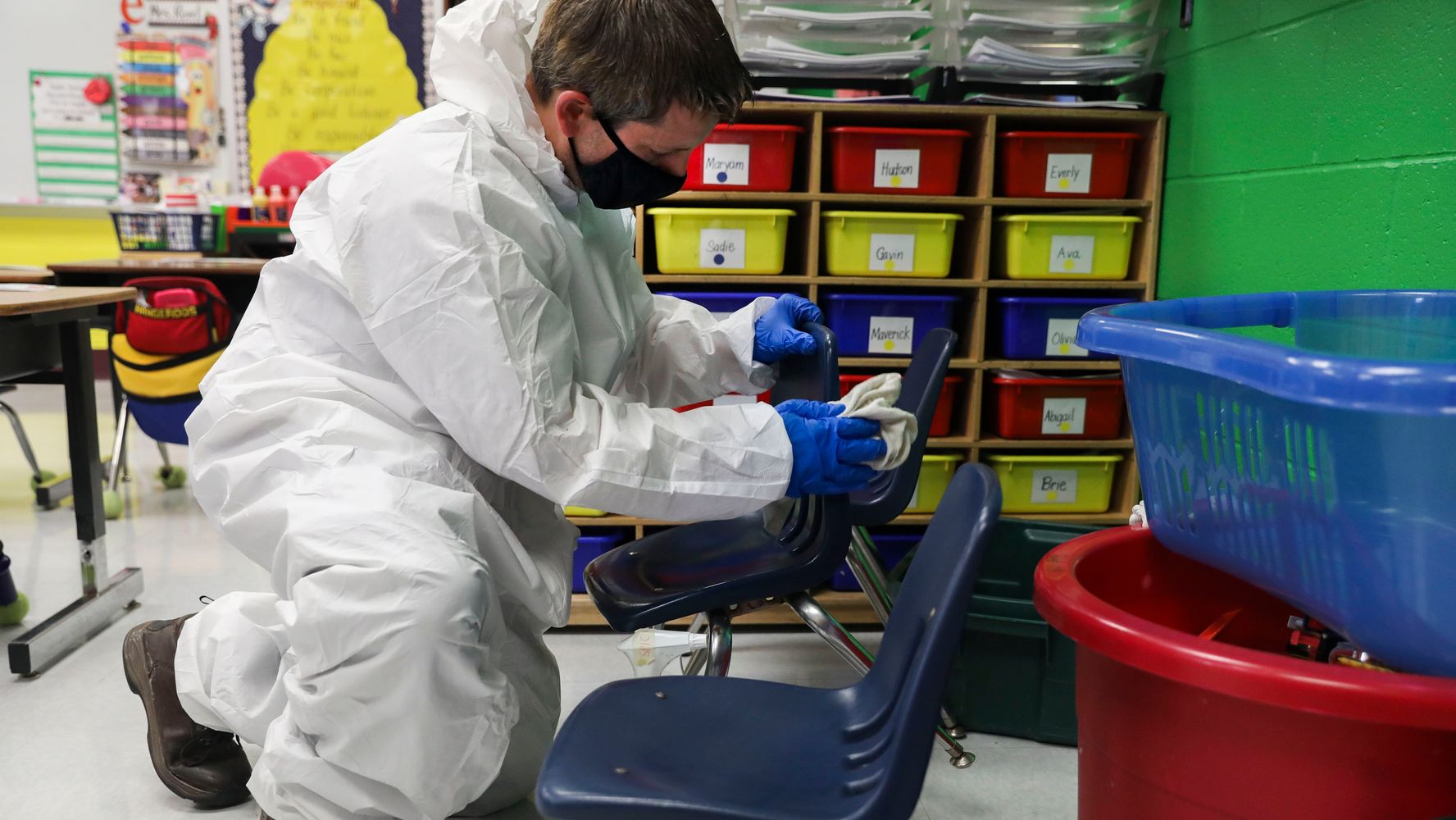 “十一月 8 (路透社) – The United States became the first nation worldwide since the pandemic began to surpass 10 million coronavirus infections, according to a Reuters tally on Sunday, as the third wave of the COVID-19 virus surges across the nation. The grim milestone came on the same day as global coronavirus cases exceeded 50 百万. The United States has reported about 1 million cases in the past 10 天, the highest rate of infections since the nation reported its first novel coronavirus case in Washington state 293 days ago. The country reported a record 131,420 COVID-19 cases on Saturday and has reported over 100,000 infections four times in the past seven days, according to a Reuters tally. 美国. latest reported seven-day average of 105,600 daily cases, ramped up by at least 29%, is more than the combined average for India and France, two of the worst affected countries in Asia and Europe. 多于 237,000 Americans have died of COVID-19 since the illness caused by the coronavirus first emerged in China late last year. The daily average of reported new deaths in the United States account for one in every 11 deaths reported worldwide each day, according to a Reuters analysis. The number of reported deaths nationwide climbed by more than 1,000 for a fifth consecutive day on Saturday, a trend last seen in mid-August, according to a Reuters tally. Health experts say deaths tend to increase four to six weeks after a surge in infections. President-elect Joe Biden, who spent much of his election campaign criticizing President Donald Trump’s handling of the pandemic, pledged on Saturday to make tackling the pandemic a top priority. Biden will announce a 12-member task force on Monday to deal with the pandemic that will be led by former surgeon general Vivek Murthy and former Food and Drug Administration commissioner David Kessler. The coronavirus task force will be charged with developing a blueprint for containing the disease once Biden takes office in January. The Midwest remains the hardest-hit region based on the most cases per capita with North Dakota, South Dakota, 威斯康星州, Iowa and Nebraska the top five worst-affected U.S. 状态. Illinois emerged as the new epicenter in the Midwest, with the state reporting over 60,000 COVID-19 infections in the last seven days, the highest in the country, according to Reuters data. The state reported more than 12,454 new cases on Saturday, the highest single-day number so far. 德州, which accounts for 10% of total U.S. 案例, is the hardest-hit state and became the first to surpass a million coronavirus cases in the United States on Saturday. According to a Reuters analysis, the South region comprises nearly 43% of all the cases in the United States since the pandemic began, with nearly 4.3 million cases in the region alone, followed by the Midwest, West and Northeast. New York, with over 33,000 fatalities, remains the state with highest number of deaths and accounts for about 14% of total U.S. 死亡人数. The United States performed about 10.5 million coronavirus tests in the first seven days of November, of which 6.22% came back positive, compared with 6.17% the prior seven-days, according to data from The COVID Tracking Project, a volunteer-run effort to track the outbreak. 每个人都应该得到有关COVID-19的准确信息. 通过今天成为HuffPost会员，支持无付费壁垒的新闻业-并使每个人都免费. HuffPost 冠状病毒指南 这是关于 COVID 抗体的最新科学. 冠状病毒与流感的传播方式有何不同? CDC 对 COVID-19“密切接触者”的新定义对您意味着什么? 假期见祖父母安全吗? 治疗师预测今年将如何塑造我们的心理健康.