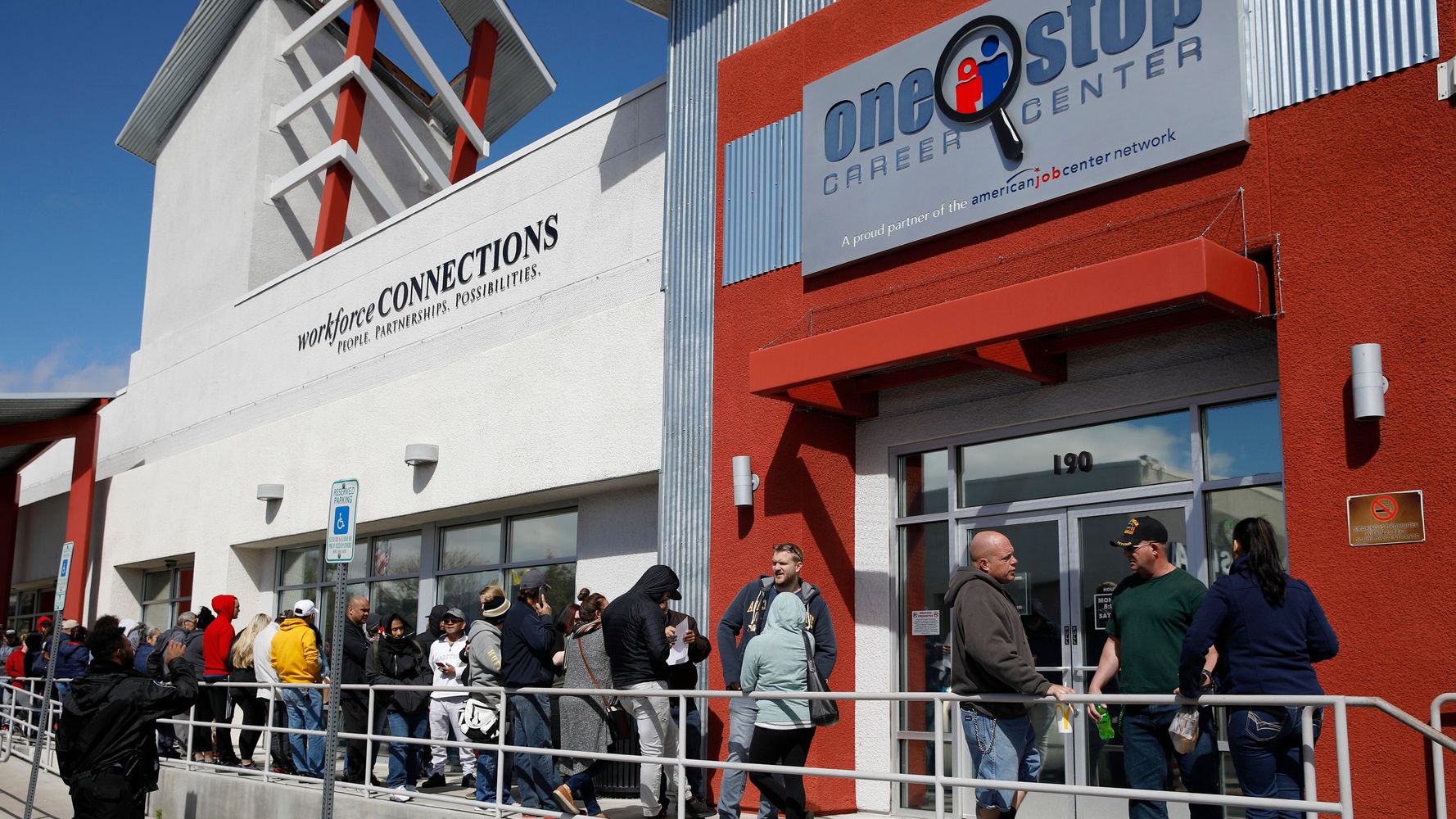 “WASHINGTON (AP) — The U.S. economy grew at a sizzling 33.1% annual rate in the July-September quarter — by far the largest quarterly gain on record — rebounding from an epic plunge in the spring, when the eruption of the coronavirus closed businesses and threw tens of millions out of work. Yet the recovery from the deepest recession since the Great Depression of the 1930s remains far from complete. The Commerce Department’s estimate Thursday of third-quarter growth regained only about two-thirds of the output that was lost early this year when the economy essentially froze as safety orders forced restaurants, bars and many retailers to shut down. The economy is now weakening again and facing renewed threats. Confirmed viral cases are surging. Hiring has sagged. Government stimulus has run out. With no further federal aid in sight this year, Goldman Sachs has slashed its growth forecast for the current fourth quarter to a 3% annual rate from 6%. “We have a pretty noxious brew developing with the pandemic intensifying, the lack of any further government stimulus and signs showing that the economy is already slowing pretty significantly,” said Mark Zandi, chief economist at Moody’s Analytics. Thursday’s estimate of GDP growth is the last major economic report before Election Day, after a campaign that President Donald Trump has sought to build around his economic record before the pandemic hit. Trump has drawn generally solid public support for his handling of the economy. Though the unemployment rate, a 7.9%, is down significantly from 14.7% at the start of the pandemic recession, it is still historically high. And hiring has slowed for three straight months. The economy is still roughly 10.7 million jobs short of recovering all the 22 million jobs that were lost to the pandemic.