“워싱턴 (AP) — Documents released by U.S. regulators Tuesday confirmed that Pfizer and BioNTech’s COVID-19 vaccine was strongly protective against COVID-19 ― offering the world’s first detailed look at the evidence behind the shots. The Food and Drug Administration posted its analysis online even as across the Atlantic, Britain on Tuesday began vaccinating its oldest citizens with the Pfizer-BioNTech shots. But the U.S. judges experimental vaccines in a unique way: On Thursday, the FDA will convene what’s essentially a science court that will debate ― in public and live-streamed ― just how strong the data backing the shots really is. A panel of independent scientists will pick apart the FDA’s first-pass review before recommending whether the vaccine appears safe and effective enough for millions of Americans. The FDA, which typically follows the committee’s advice, is expected to issue a decision in the days following the review. If given the green light, the first recipients would be health care workers and nursing home residents according to plans laid out by each state. Pfizer and its German partner BioNTech previously reported the shots appear 95% effective at preventing mild to severe COVID-19 disease in a large, ongoing study. That’s based on the first 170 infections detected. Only eight of the infections were among volunteers given the real vaccine while the rest had received a dummy shot. ASSOCIATED PRESS A nurse prepares to administer the Pfizer-BioNTech COVID-19 vaccine at Guy’s Hospital in London, Tuesday, 12월. 8, 2020. U.K. health authorities rolled out the first doses of a widely tested and independently reviewed COVID-19 vaccine Tuesday, starting a global immunization program that is expected to gain momentum as more serums win approval. (AP Photo/Frank Augstein, Pool) That was measured soon after study participants got their second dose. Still unknown is how long that protection lasts. “We’re looking at the best possible data,” Dr. Paul Offit of Children’s Hospital of Philadelphia and an FDA adviser recently cautioned. “People worry, reasonably, how about six months later?” The other critical issue: Safety. Pfizer has reported no serious side effects. Some recipients experience flu-like reactions ― including fever, fatigue or muscle aches ― especially after the required second dose. It’s a sign the immune system is revving up, able to recognize and fight back if the real virus comes along. Other questions on the FDA advisers’ list: ―How well do the shots protect people at high risk such as those over age 65 or those of any age with additional health problems such as obesity or heart disease? ―Were the shots adequately tested in Black, Hispanic and other communities hard-hit by the pandemic, to know how well the vaccine works in those populations? ―Does the vaccine protect against asymptomatic infection, or could the vaccinated still unknowingly spread the virus? ―What should pregnant women be told about vaccination, since they weren’t tested in Pfizer’s study? Studies in children as young as 12 are just beginning. Emergency vaccinations could begin before Pfizer’s 44,000-person study is complete, and answering some of those questions will require keeping that study going. Health authorities are wrestling with how to do so in a way that’s fair to placebo recipients who justifiably would want to get the real vaccine. That access “is top of mind for many,” Pfizer and BioNTech recently wrote trial participants. The companies said they’re exploring ways to let placebo recipients switch to the vaccine group once they meet eligibility criteria for early access — if they’re health workers, for instance, or when the line opens for other essential workers or people over age 65. On the safety front, study volunteers will be monitored for two years but even studies of tens of thousands of people can’t spot a complication that only strikes 1 in a million. So the government also is gearing up for unprecedented monitoring of recipients once emergency vaccinations get underway. ___ The Associated Press Health and Science Department receives support from the Howard Hughes Medical Institute’s Department of Science Education. The AP is solely responsible for all content.

Can Your Employer Require You To Get A COVID-19 Vaccine?

[]["NurPhoto via Getty ImagesYes, there is a legal precedent for employers mandating vaccines, but there are also many legal accommodations companies must consider.There is not yet a COVID-19 vaccine authorized for ge... 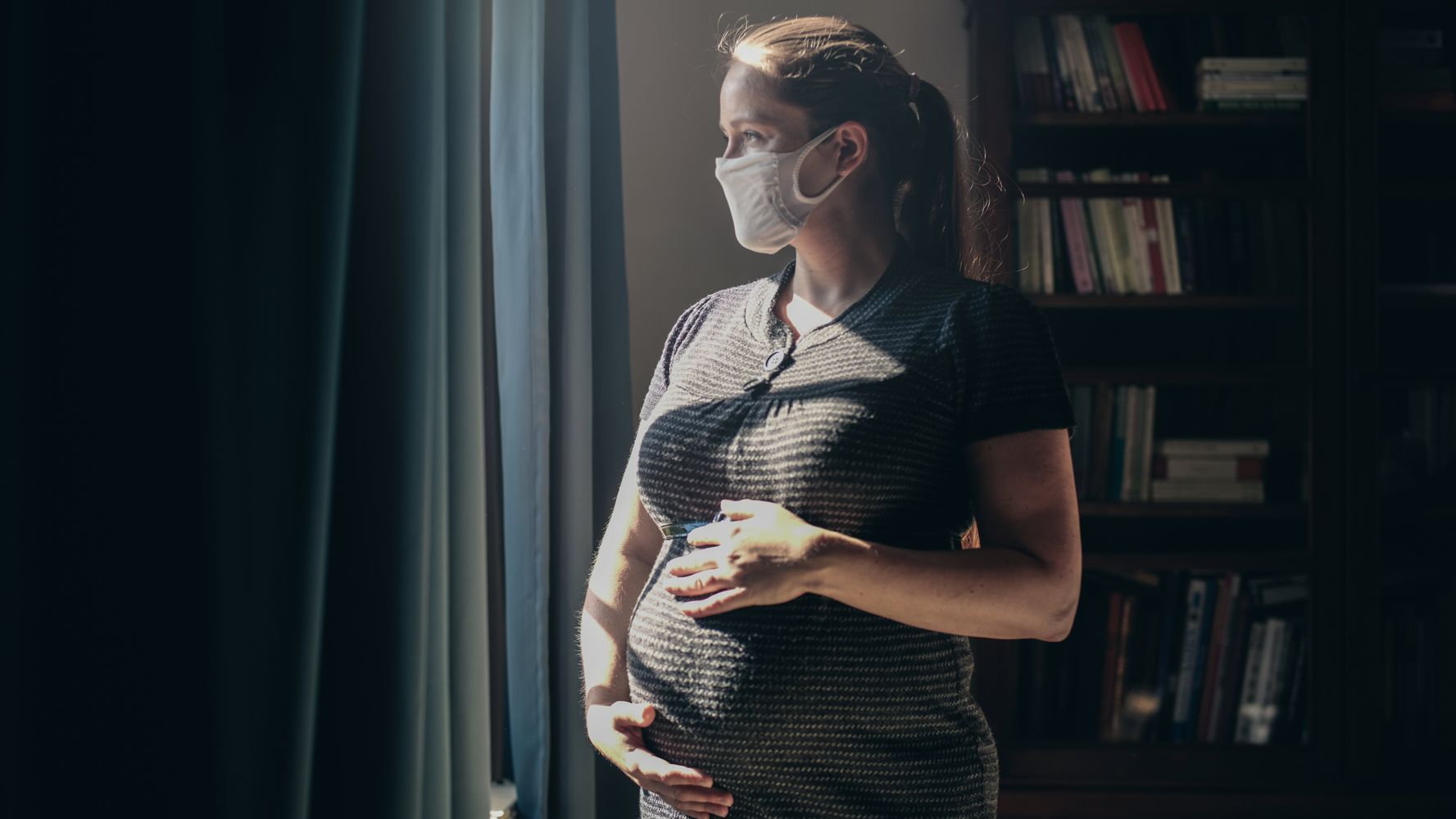 Is It Safe For Pregnant Women To Get The COVID-19 Vaccine?

[]["Guido Mieth via Getty ImagesA COVID-19 vaccine is likely to be rolled out soon, but it's unclear how safe it will be for pregnant women, who have been excluded from clinical trials thus far.After an astonishingly ...