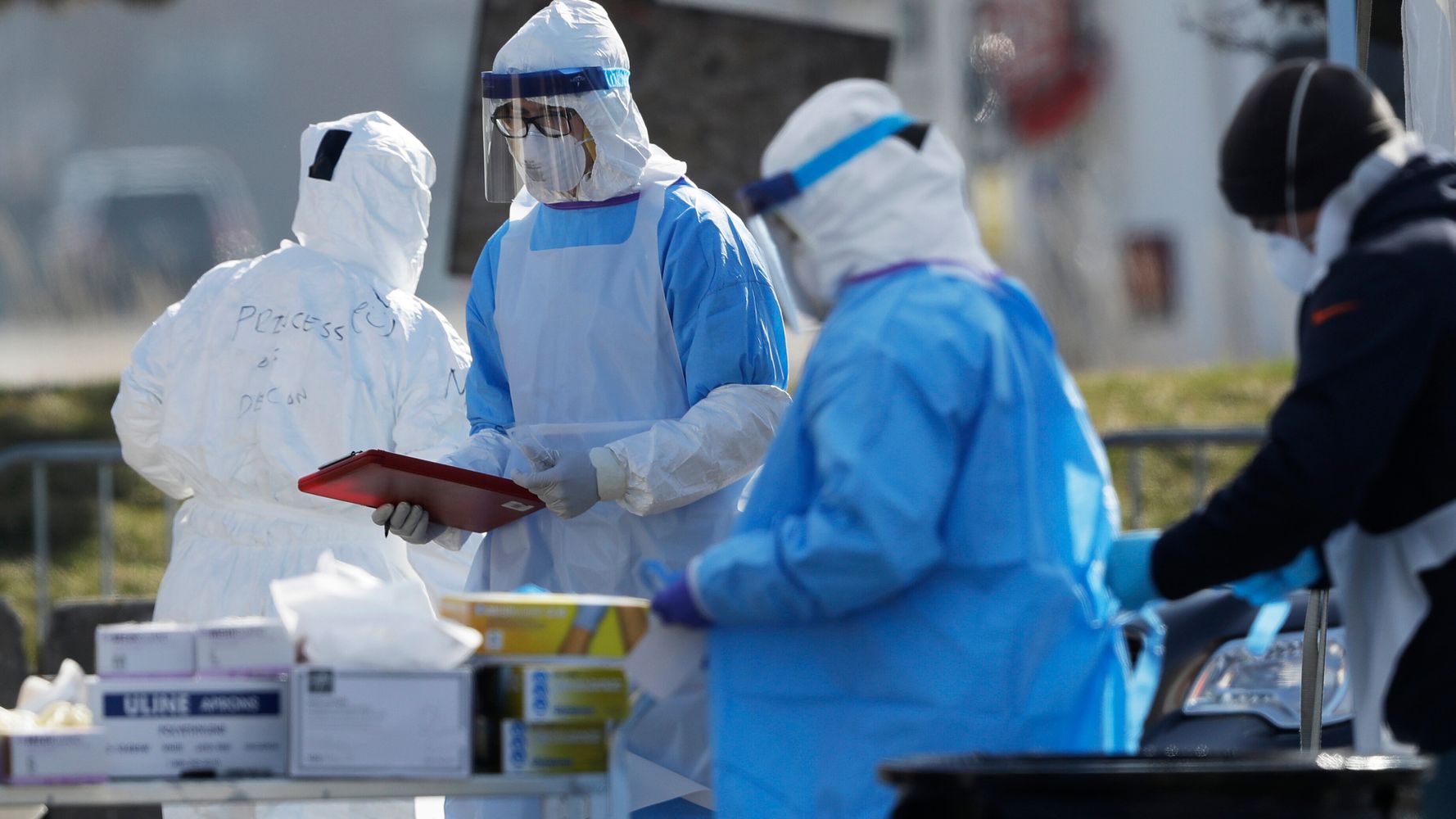 “(路透社) – The United States set a new all-time high for coronavirus cases confirmed in a single 24-hour period on Friday, reporting just over 100,000 new infections to surpass the record total of 91,000 posted a day earlier, according to a Reuters tally. The daily caseload of 100,233 is also a world record for the global pandemic, surpassing the 97,894 cases reported by India on a single day in September. Five times over past ten days, the United States has exceeded its previous single-day record of 77,299 cases registered in July. The number of daily infections reported during past two days indicates that the nation is now reporting more than one new case every second. The spike comes just four days ahead of the U.S. presidential election on Tuesday. The COVID-19 pandemic, which has killed nearly 230,000 people in the United States, has dominated the final stretch of the campaign. The United States crossed 9 million cumulative cases on Friday, representing nearly 3% of the population, according to a Reuters tally of publicly reported data. 在周五, 16 我们. states reported their highest one-day coronavirus infections while thirteen states were at record levels of hospitalized COVID-19 patients. So far in October, 31 states have set records for increases in new cases, including five considered key in the Nov. 3 总统选举: Ohio, 密歇根州, North Carolina, Pennsylvania and Wisconsin. President Donald Trump and Democratic rival Joe Biden held rallies in Florida on Thursday, showcasing their contrasting approaches to the pandemic. The nationwide surge in cases seen in the past week is pushing the United States towards the grim mark of 100,000 daily cases. India holds the record of most number of daily coronavirus cases – 97,894 案例, it reported on Sept. 17. For every 10,000 people in the United States, over 272 coronavirus cases have been reported and about seven people have died, according to a Reuters analysis. In Europe there have been 127 cases and four deaths per 10,000 居民. 多于 1,000 people died of the virus on Thursday, marking the third time in October that milestone has been passed in a single day. The number of patients hospitalized with COVID-19 has risen more than 50% in October to 46,000, the highest figure since mid-August. Reporting by Anurag Maan in Bengaluru; Editing by Daniel Wallis and Jane Wardell