“HuffPost Illustration In a recent survey, one of HuffPost members’ top-requested features was a roundup of reader comments. Every week, HuffPost editors read your comments on our top stories and highlight those that cut through the noise and make us think, help us see things from a different perspective, start conversations or even change our minds.  For a chance to be featured here, participate in the comments by clicking the gray speech bubble to the left, next to the social share icons, which will open up the comments panel. Comments below have been edited for clarity, spelling, punctuation and length. Trump Administration Turns Down California’s Request For Wildfire Disaster Assistance “This is ridiculous. We pay taxes, he does not. He shouldn’t be allowed to get away with this.” —Rosalee Harris “There’s a point in time where no amount of money can upright the decades of destruction caused by the progressive mentality. Once the fires smolder out, they can reapply next spring for some funds. There’s a pandemic going on and the money needs to be allocated to that.” —Al George Video Shows Conservatives Being Told Not To Fear ‘Voter Suppressor’ Label: Report “These are the people who will destroy the republic. They have no sense of honor nor do they understand that the very existence of the republic depends on voters having confidence in the system, but they continually undermine that confidence with unsubstantiated rumors and lies.” —Stephen Michel “Whether suppression tactics work is not up to them. It is up to us. Make a plan. Vote early and in person. Be sure you have all the right ID and a backup plan in case something goes wrong.” —Steven Turner California’s Republican Party Told To Remove Its Unofficial Vote-By-Mail Collection Boxes “Interfering with our national election process is not only un-American in principle, it should be categorized as treasonous, and the individuals responsible should be arrested immediately.” —Michael Yankaus “People need to go to jail. Election shenanigans should not be tolerated and treated seriously.” —Leroy Payne Supreme Court Allows Trump To Halt Census Count Early “The Supreme Court no longer has any credibility as an independent, non-partisan branch of government.” —Jeff Harris “Just a vile ruling that undercuts the whole reason to hold a census.” —Bruce Hunter Kamala Harris Cancels Travel Plans After Top Aide Tests Positive For COVID-19﻿ “Upfront. Tells the public right away. Cancels travel as a precaution. Keeps us informed about being tested. Imagine that! A leader that is honest and responsible!” —Lisa de la O “The contrast of the 2 camps in regards to covid is as different as night and day. It’s unfortunate that folks in her camp caught the virus. It’s what you do after that makes the difference.” —Kevin Charles 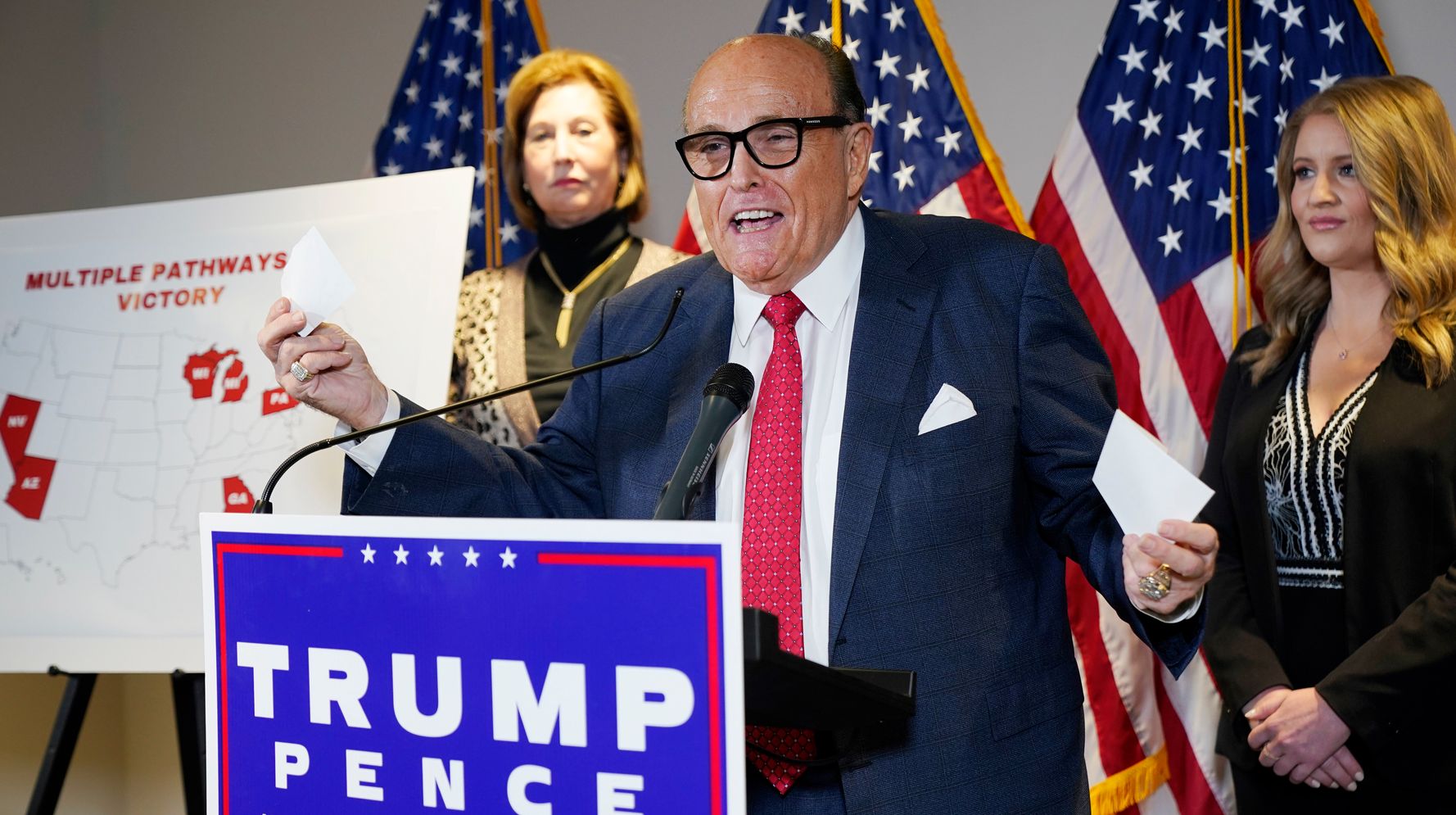