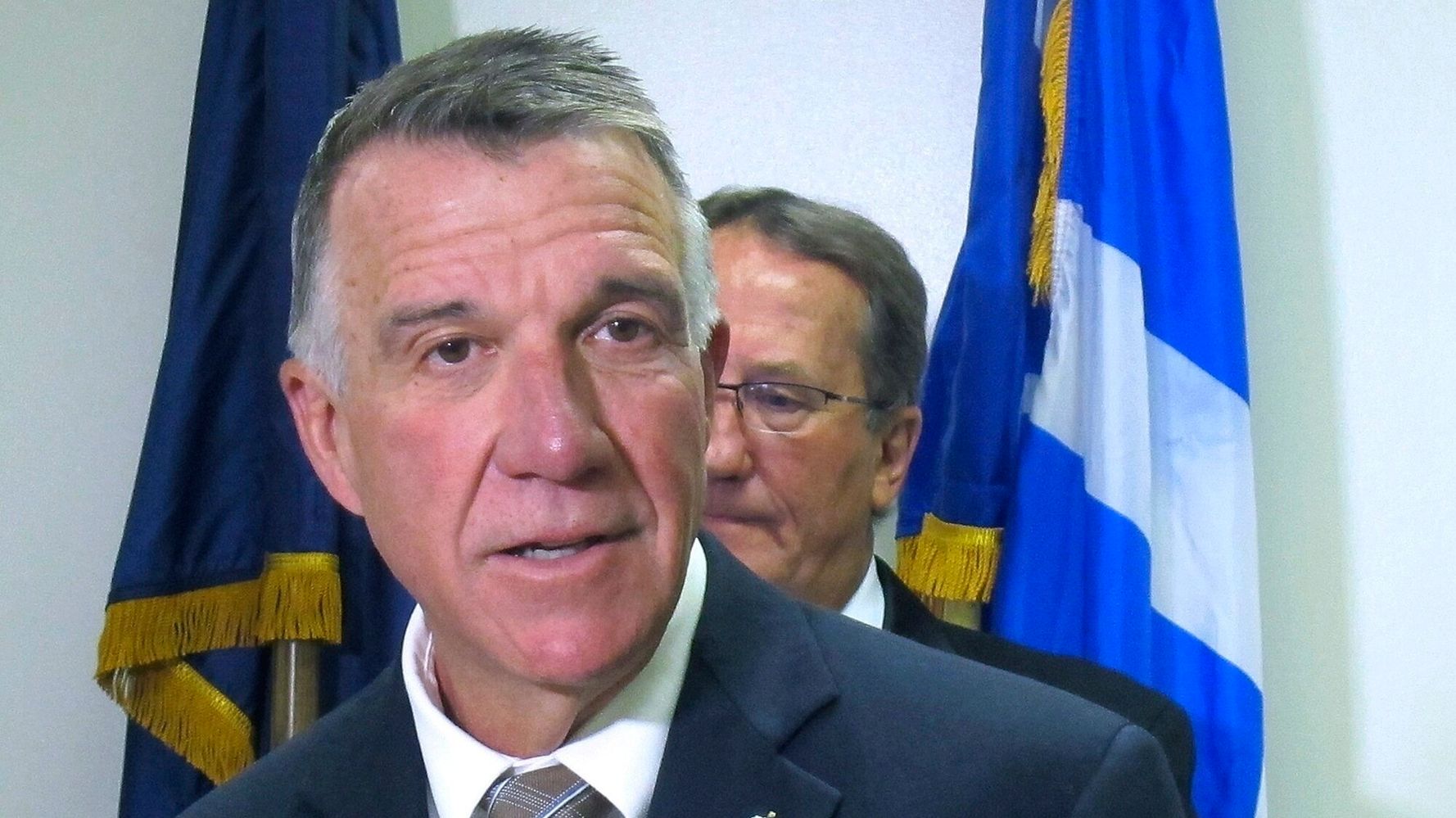 “Vermont Gov. Phil Scott is the first incumbent Republican governor to announce he voted for Joe Biden in the presidential election. Scott made his announcement after casting his ballot for the Democratic nominee on Tuesday afternoon. He said it wasn’t easy for him. “I put country over party,” Scott said, according to SevenDaysVt.com. “It’s been a bit of a struggle for me, but I ended up voting for Joe Biden.” Scott said he had never previously backed a Democrat so he “had to do some soul-searching.” The governor’s decision didn’t come out of the blue. He earlier said he would not support Donald Trump’s reelection bid and publicly supported an impeachment inquiry against the president in September 2019. Although Republicans such as Utah Sen. Mitt Romney and Massachusetts Gov. Charlie Baker also said they wouldn’t vote for Trump, both declined to say who they would vote for or to endorse Biden. Twitter users praised Scott for his decision. Patriot. https://t.co/rgy7v0KDgb— Evan McMullin 🇺🇸 (@EvanMcMullin) November 3, 2020 Scott has received a fraction of the national press attention that Hogan and Baker get, but he has done far more to break with Trump than any other GOP governorhttps://t.co/pnWann6Tik— Alex Burns (@alexburnsNYT) November 3, 2020 That seems promising. Good to see some Republicans have principles. https://t.co/HCshUp5C4q— Tim Richards (@Aerohaveno) November 3, 2020