Veterans Would Be ‘Happy’ To Escort Defeated Trump From The White House, Zaps Ad 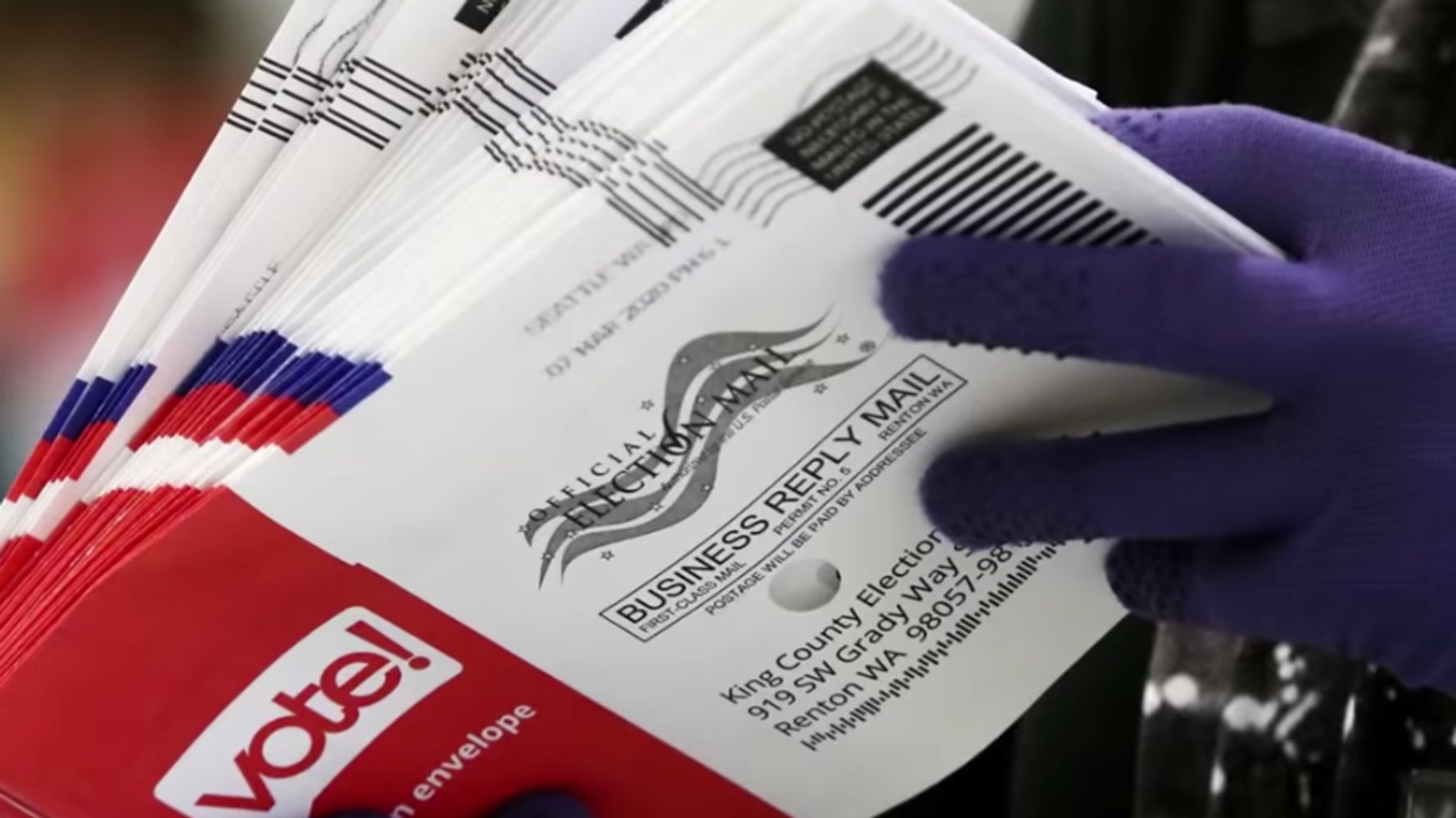 “VoteVets warned in a gutsy new political ad released Sunday that their members would be “happy” to escort a reluctant Donald Trump from the White House if he’s defeated in the oncoming election. Trump has refused to commit to a peaceful transition of power and has repeatedly predicted the vote will be rigged, setting the stage for him to challenge a loss. The progressive PAC of some 700,000 supporters, including veterans and their families, is particularly incensed over Trump’s push to determine a presidential winner on votes counted Nov. 3. That could disenfranchise a majority of the 1 million military service members overseas. “It would be very, very proper and very nice if a winner were declared” on Nov. 3, Trump said recently. “Tens of millions are voting absentee” here and abroad, notes the VoteVets ad. Some states won’t even start counting until polls close on Election Day. “But the democracy we fought for is worth the wait,” the narrator says. And the final zinger: “When the counting is done, if the president needs help vacating the premises, we’d be happy walk him out.” Check out the ad up top.