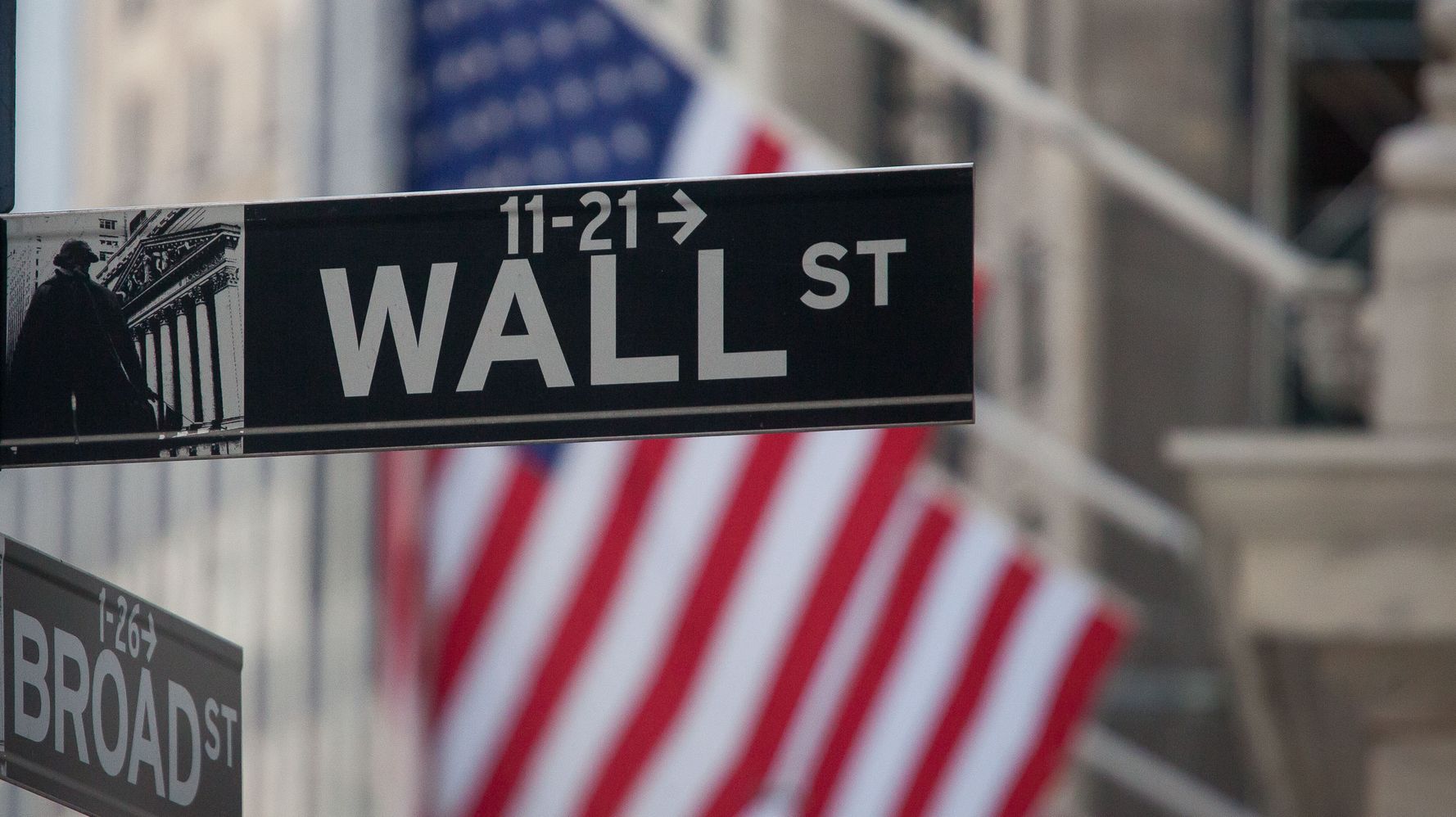 “A powerful corporate-funded right-wing organization that includes state legislators and lobbyists was already mobilizing early this year to overturn a possible election loss by President Donald Trump, according to a videotape of an official discussing the plan. “Obviously we all want President Trump to win,” said Lisa Nelson, chair of the controversial American Legislative Exchange Council, which was responsible for getting the at-times-lethal “Stand your ground” laws enacted in several states. “Really what it comes down to is the states and the state legislators,” Nelson noted in remarks in February, recorded in a videotape obtained by Documented, a watchdog group that tracks corporate influence on public policy.  Nelson and three Republican attorneys were already drafting letters then “questioning the validity” of a Trump loss that state legislator members of ALEC could submit to local officials to challenge the ballots. “They can write a letter to the secretary of state questioning the validity of an election and saying what did happen that night,” Nelson told an election strategy session of the conservative Council for National Policy (see the video above). “So we are drafting a lot of those things … they can start to … exercise their political muscle in that area.” Trump wouldn’t begin raising questions about the legitimacy of the election until months later, well before any votes were cast.   ALEC has come under fire for undermining public interest in a marriage of state legislators and corporate and right-wing interests in a powerful nonprofit organization whose tax-exempt status is supposed to restrict it to nonpartisan activities. ALEC’s plan to challenge, with an eye to overturning, the election if it goes against Trump is consistent with its efforts to undermine a democracy ruled by the majority, ALEC expert and Columbia University assistant professor Alexander Hertel-Fernandez told HuffPost. ALEC is “seeking ways to control by a minority,” he said. ALEC is best known as a “bill mill,” writing corporate-friendly legislation that is handed off to its politician members to introduce in their state legislatures. ALEC claims that nearly a quarter of state legislators and other public policy “stakeholders” are members.  ALEC was the source of “Stand your ground” laws in several states, which legally protect people who use force, including deadly force, when facing the threat of a serious crime. The law influenced a jury’s decision to acquit George Zimmerman, a white neighborhood vigilante, who fatally shot unarmed Black teenager Trayvon Martin in Florida in 2012 after confronting the teen he later said looked “suspicious.” The 17-year-old was walking back to a relative’s home from a convenience store. Some major corporate ALEC members pulled out after ALEC’s links to the law were revealed by the Center for Media and Democracy, and for other reasons. Google dropped its membership in 2014 after executive chair Eric Schmidt accused the organization of  “literally lying” about the reality of climate change. ALEC keeps its membership secret, but records obtained from 2017 by Documented listed Koch Industries, Honeywell, Exxon Mobil, UPS, Chevron and Southwest Airlines as members or event sponsors, among several other corporate backers.  ALEC’s budget, provided largely by its corporate members and conservative wealthy individuals, according to Hertel-Fernandez, typically is about $10 million a year, records show. ALEC serves corporate and other right-wing interests, from fighting environmental regulations and slashing consumer protections to loosening gun restrictions. ALEC also adopted a policy aimed at repealing the 17th Amendment, which provides for the direct election of U.S. senators. ALEC has also been active on voting and election issues, including redistricting and election administration with “an eye to boosting the political clout of conservatives over the long run,” Hertel-Fernandez told HuffPost. “They were an early proponent of voter ID laws and restrictions on voter registrations thought to disadvantage left-leaning constituencies.” The group has also gone after union rights to “weaken the political left and the Democratic Party by taking out one of its strongest funders and grassroots mobilizers,” as well as trial lawyers. Attorneys are “another important backer of the Democratic Party and left-leaning causes in many states,” he explained Trump, meanwhile, is willing to “outsource” much of the strategy and policy development to groups like ALEC to strengthen right-wing power, Hertel-Fernandez said. ALEC did not respond to several requests from HuffPost to comment.

["Jimmy Kimmel says President Donald Trump’s having trouble coming to grips with the fact that he lost the election to President-elect Joe Biden.  “He’s like a kid slowly realizing that nobody’s coming to his birthday...