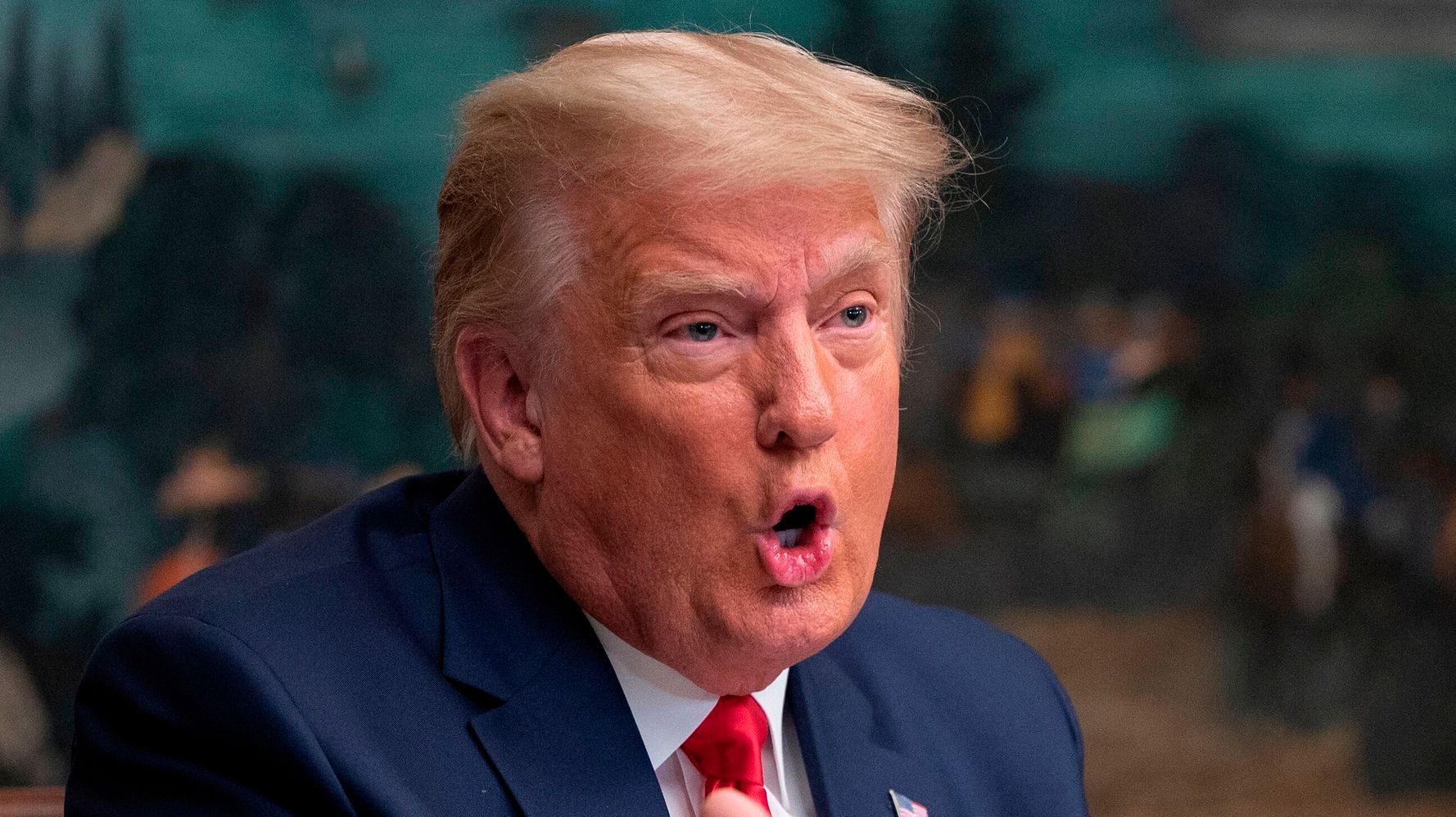 “The editorial board of The Washington Post on Monday delivered yet another blistering critique of Donald Trump, describing the president’s most recent rant on Fox News as “one of the most dangerous of his presidency.” Trump once again pushed unproven allegations of a rigged election on Sunday’s broadcast of “Sunday Morning Futures.” Host Maria Bartiromo failed to fact-check the president’s unsubstantiated claims. In its column — titled “Trump’s latest Fox News rant was one of his most dangerous. Republicans can’t ignore it” — the newspaper’s board said Trump was either “delusional, or he is willing to knowingly tear down the democracy to deny that he is a loser.” It then criticized prominent Republicans for sitting “ on the sidelines” by remaining silent amid Trump’s touting of baseless conspiracy theories about mass voter fraud. “Should Mr. Trump persuade millions of Americans that the voting system is corrupt, he could inaugurate an era of dangerous instability; a future candidate in a closer election might succeed in overturning a fair vote by exploiting the doubts and leveraging the fear that the president has instilled,” it warned. Read the full editorial here.