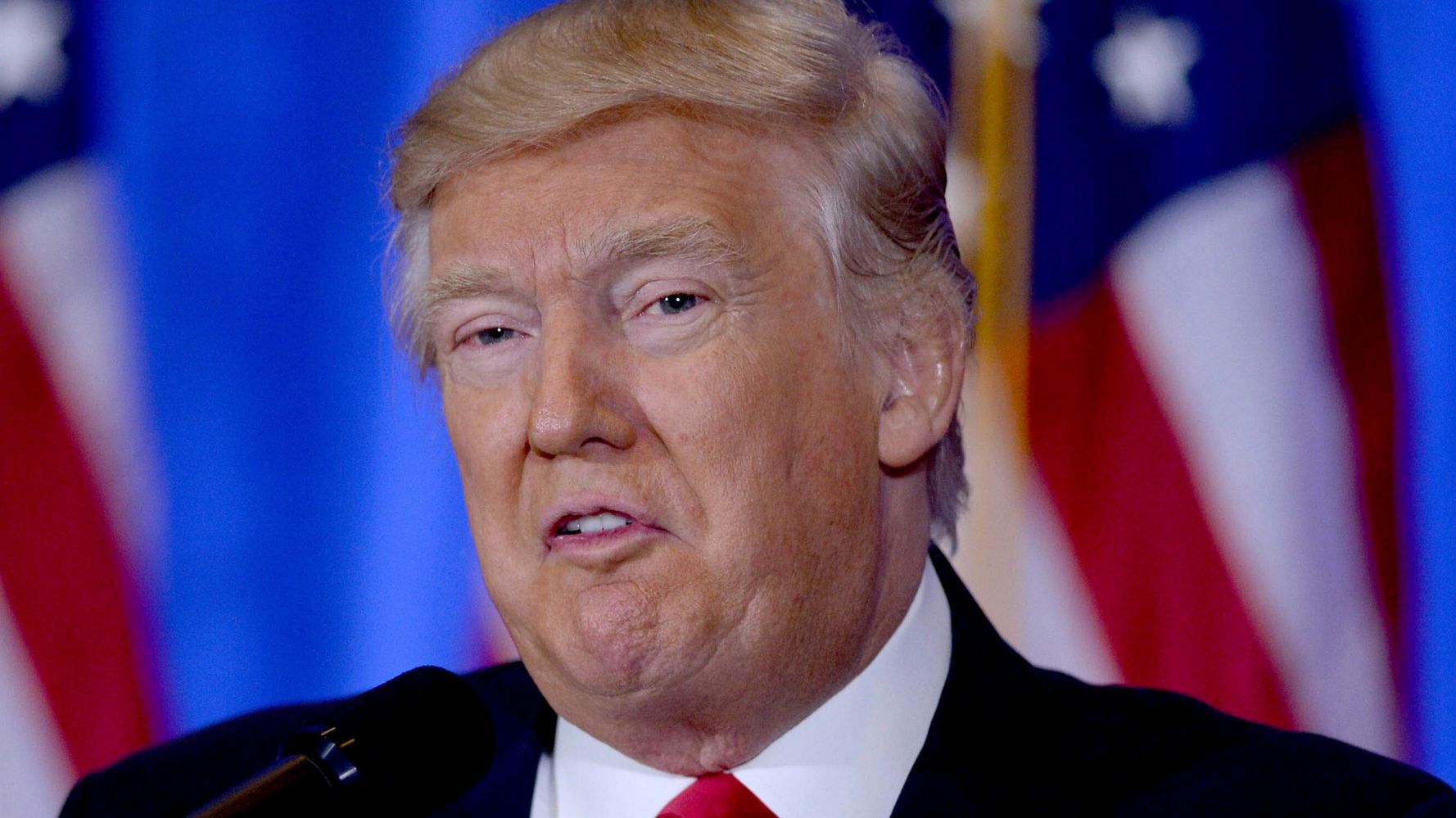 “The Washington Post editorial board slammed President Donald Trump for “leaving the White House just as he entered it: a total disgrace.” The newspaper’s board tore into Trump in its latest column published Wednesday for pardoning Michael Flynn, his former national security adviser who pleaded guilty to lying during the Russia investigation, “in what we can only hope will be his last official degradation of his office.” The board, a frequent critic of the outgoing president, said that “at least for a couple more months” in Trump’s America “guilty is innocent; lies are truth; traitors are patriots.” But the question “is not whether Mr. Trump has degraded the presidency,” it continued. “The question is how much long-term damage he has done.” “Will future presidents now feel free to use the pardon power — or the other vast powers of office — with such nakedly crooked motives?” the board asked in conclusion. “How many will calculate that they can make corruption appear to be patriotism as long as enough of the country wants to believe the lies they tell?”  Read the full editorial here.