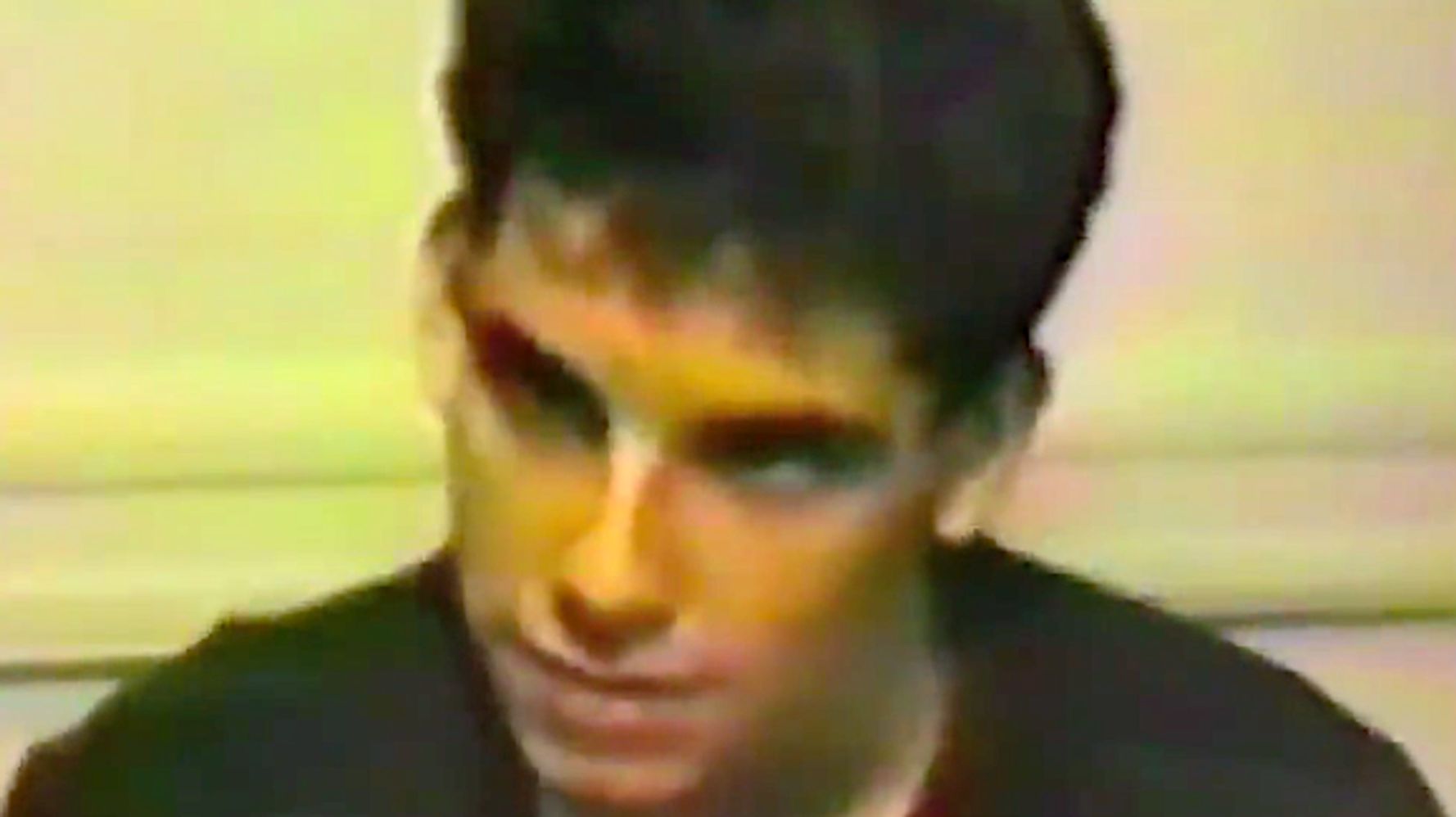 “Ben Stiller showed what could have been during his unearthed audition as Marty McFly for the 1985 classic “Back to the Future.” (Watch it above.) The part of course went to Michael J. Fox, but the future “Zoolander” star gave perhaps a more emo performance during a scene in which Marty goes on an awkward date with his mother, Lorraine (Lea Thompson). “Have you ever been, in like, a situation where you know you have to act a certain way but when you get there, you’re not sure you can really go through with it?” Stiller’s Marty asks in the clip shown by “Entertainment Tonight.” “Back to the Future Day” is being marked on Oct. 21 (a significant date in the film). Stiller wasn’t the only well-known also-ran for the lead. Johnny Depp and John Cusack also auditioned, and Eric Stoltz actually got the part but lost it a few weeks into filming, E! 보고. In the end, Fox excelled in the role and the sci-fi comedy grossed the most of any film worldwide in 1985. It generated two hit sequels as well. “What this role called for really was kind of a little peppy, excitable, vulnerable, strange guy who could kind of be cool but goof up,” Fox told ET. Here’s Fox’s Marty and Thompson’s Lorraine on the date in the actual film: