What Melania Trump’s Fashion Choices Say About Her Politics 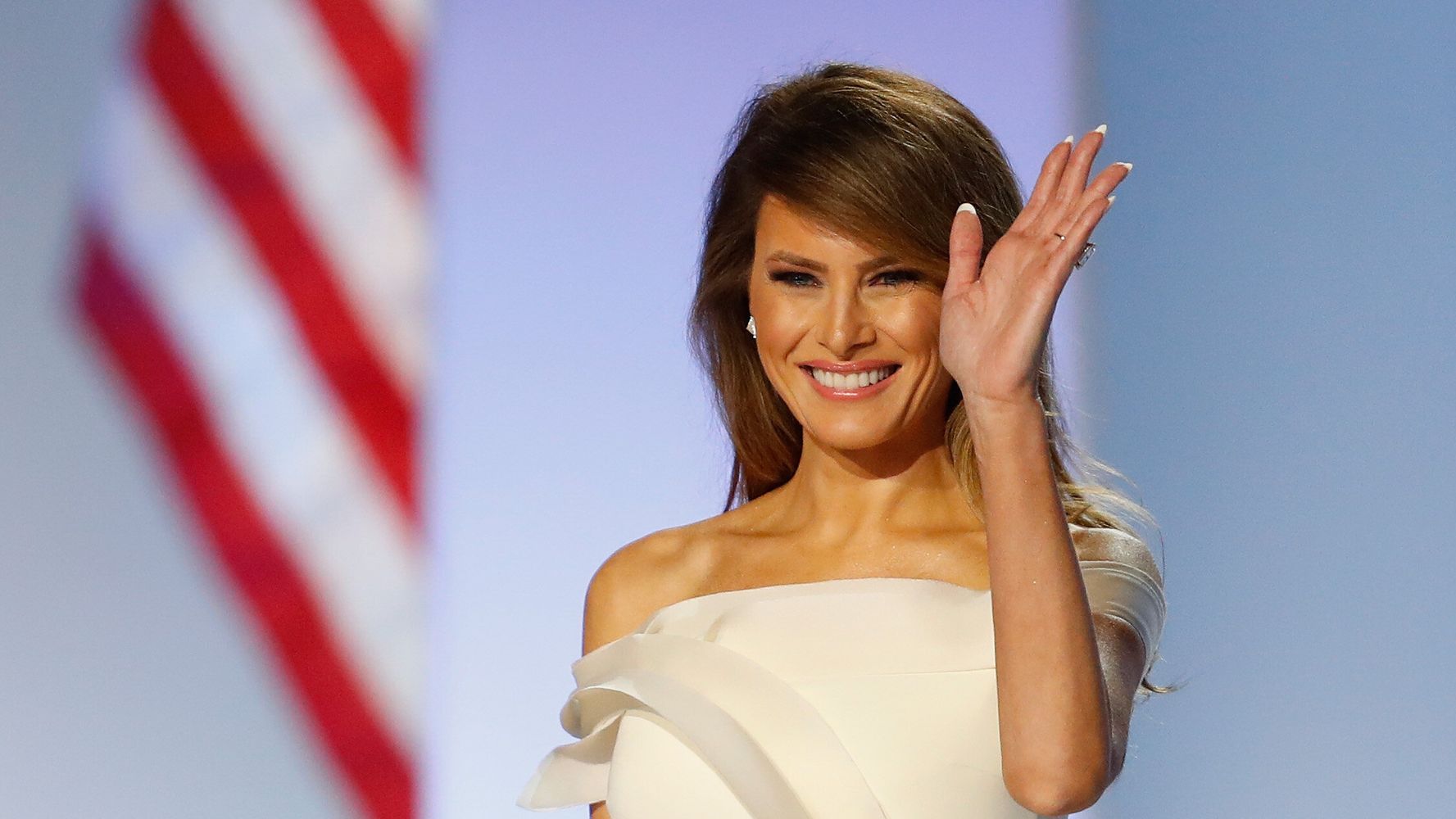