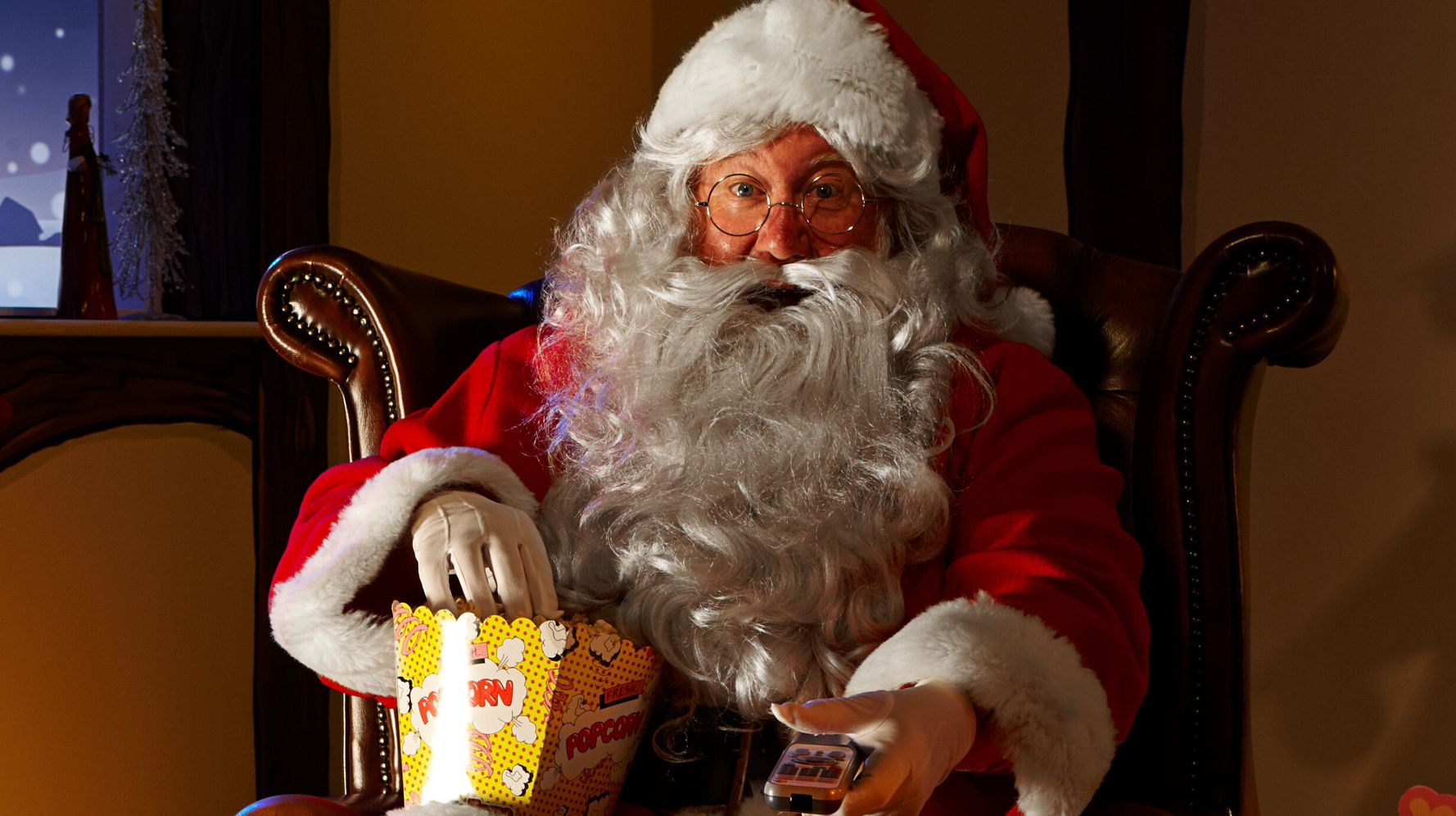 “Halloween is still more than a week away, but you wouldn’t know it from watching the Hallmark Channel. The network’s full slate of Christmas programming kicks off at 6 a.m. on Friday. “Jingle Bell Bride,” the first of this season’s 23 original new movies, premieres on Saturday, followed by “Chateau Christmas” on Sunday. New films will continue to premiere every Saturday and Sunday through Christmas as well as one each day during Thanksgiving week. Highlights include “Christmas Waltz” starring Lacey Chabert, “Christmas She Wrote,” starring Danica McKellar and “The Christmas House,” the network’s first foray in LGBTQ programming for the holidays. Hallmark Channel has a full listing of this season’s new releases on its website. The rest of the schedule will be filled out by repeats of the network’s famous ― or perhaps infamous ― back catalog of films such as “A Shoe Addict’s Christmas,” where a guardian angel helps a department store worker named Noelle (natuurlik) played by Candace Cameron Bure (natuurlik) to find love (natuurlik). This year’s “Countdown to Christmas” also has a new theme from Gwen Stefani: In recent years, Hallmark Channel has launched into Christmas programming the weekend before Halloween. With Halloween landing on a weekend, that placed this year’s launch more than a full week before the safe and socially distant trick-or-treating begins.