What The Hell Happened To Joe Biden In Miami? 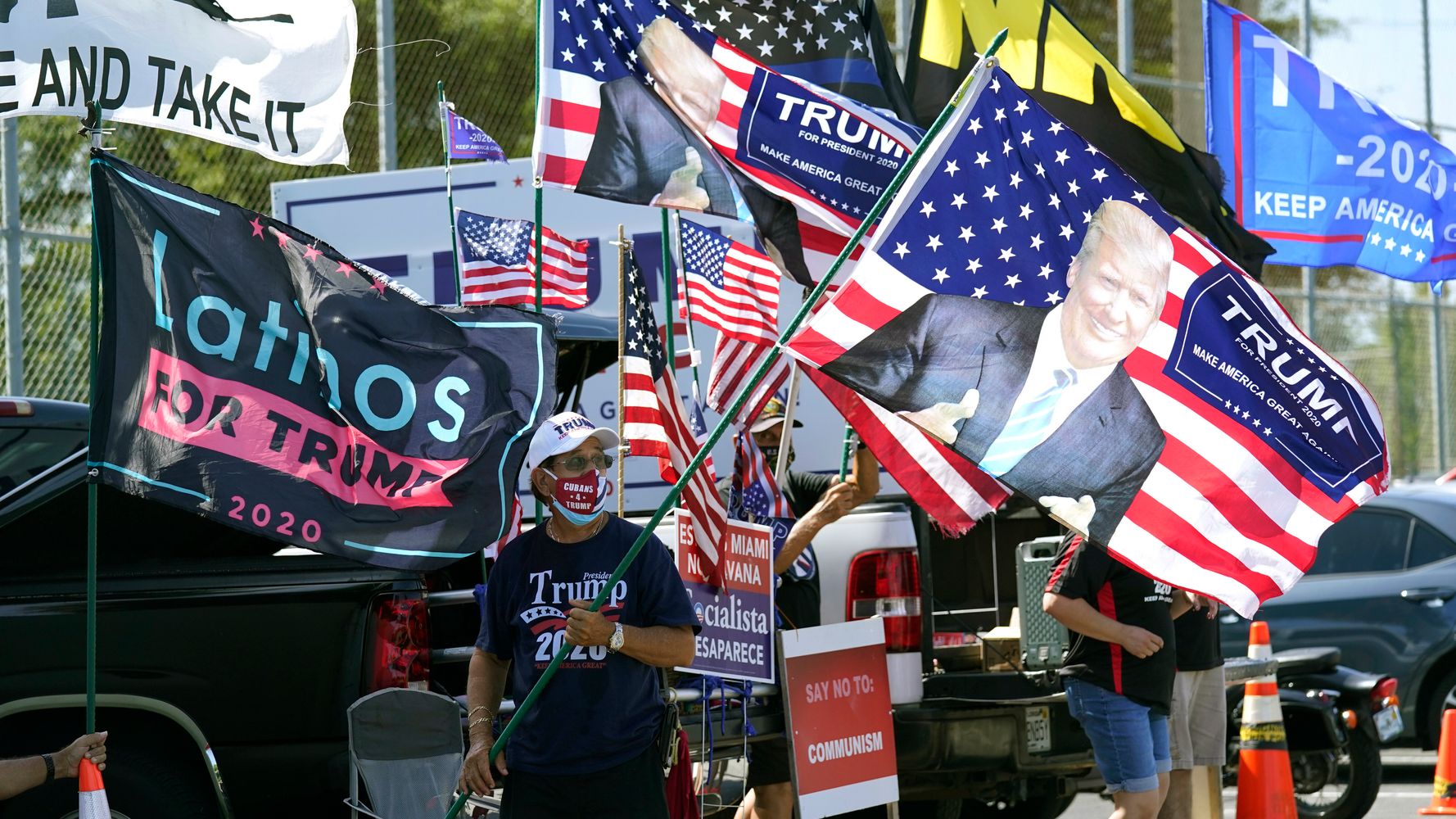