What To Buy And What To Avoid On Black Friday 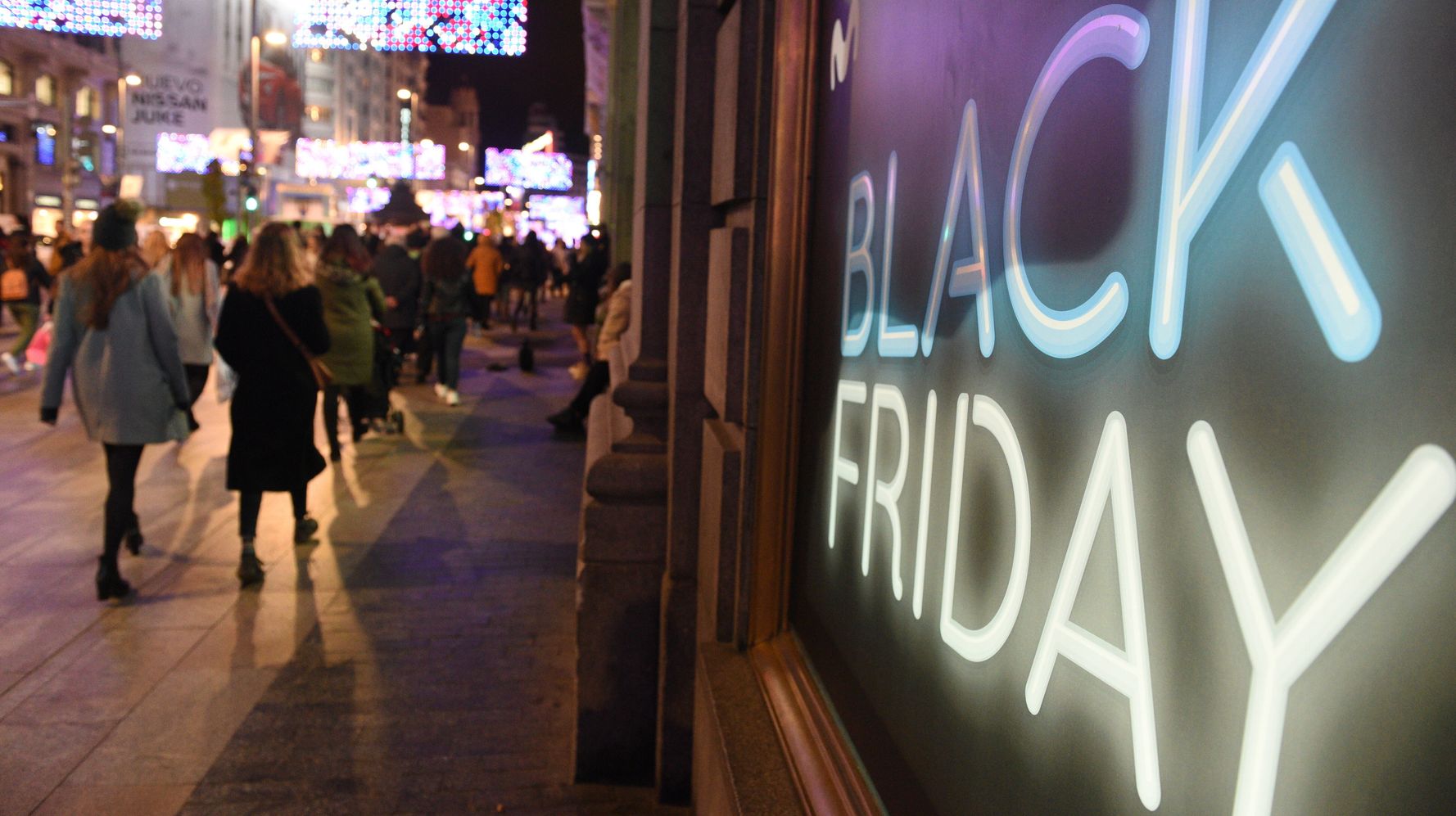 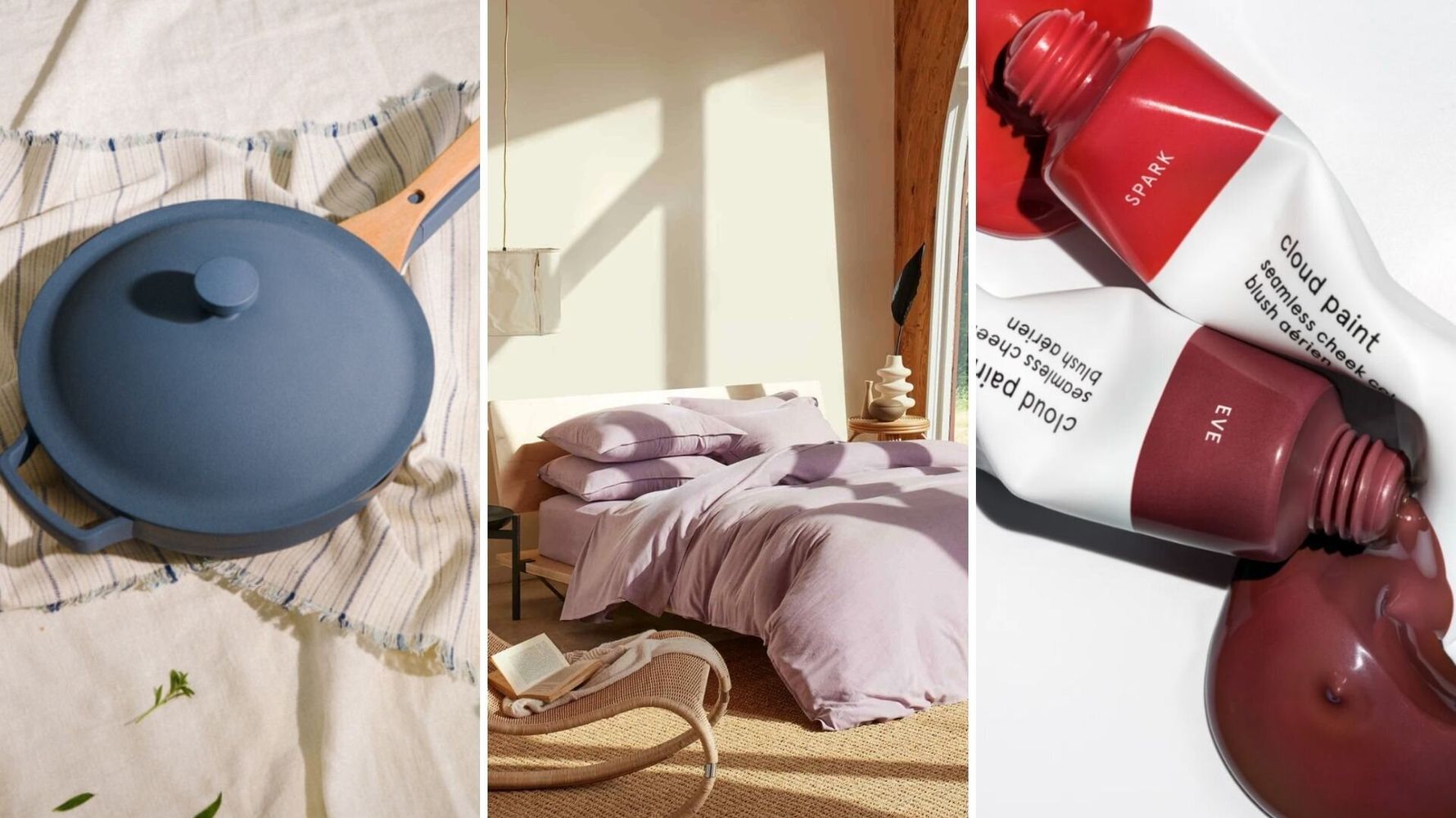 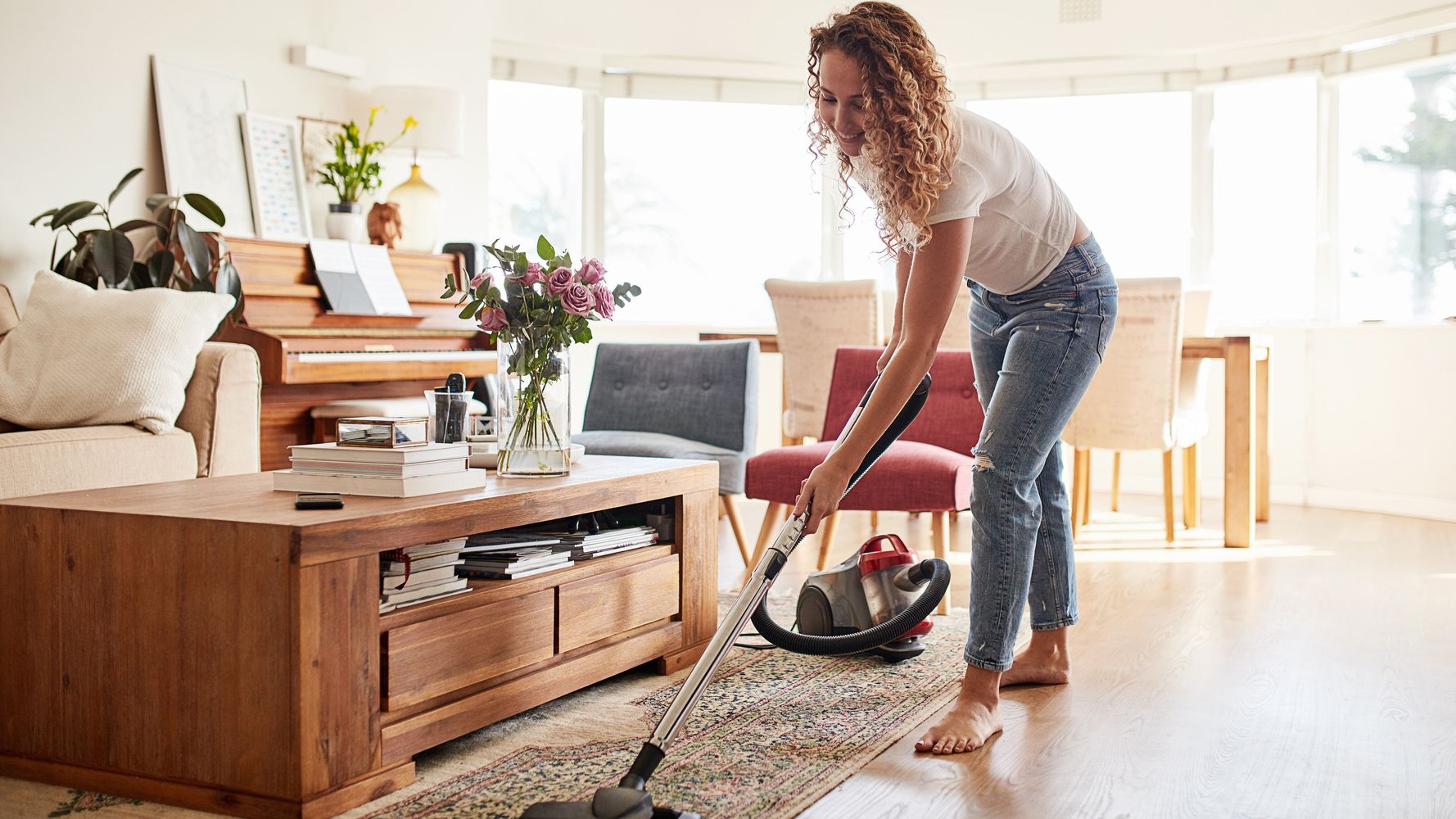 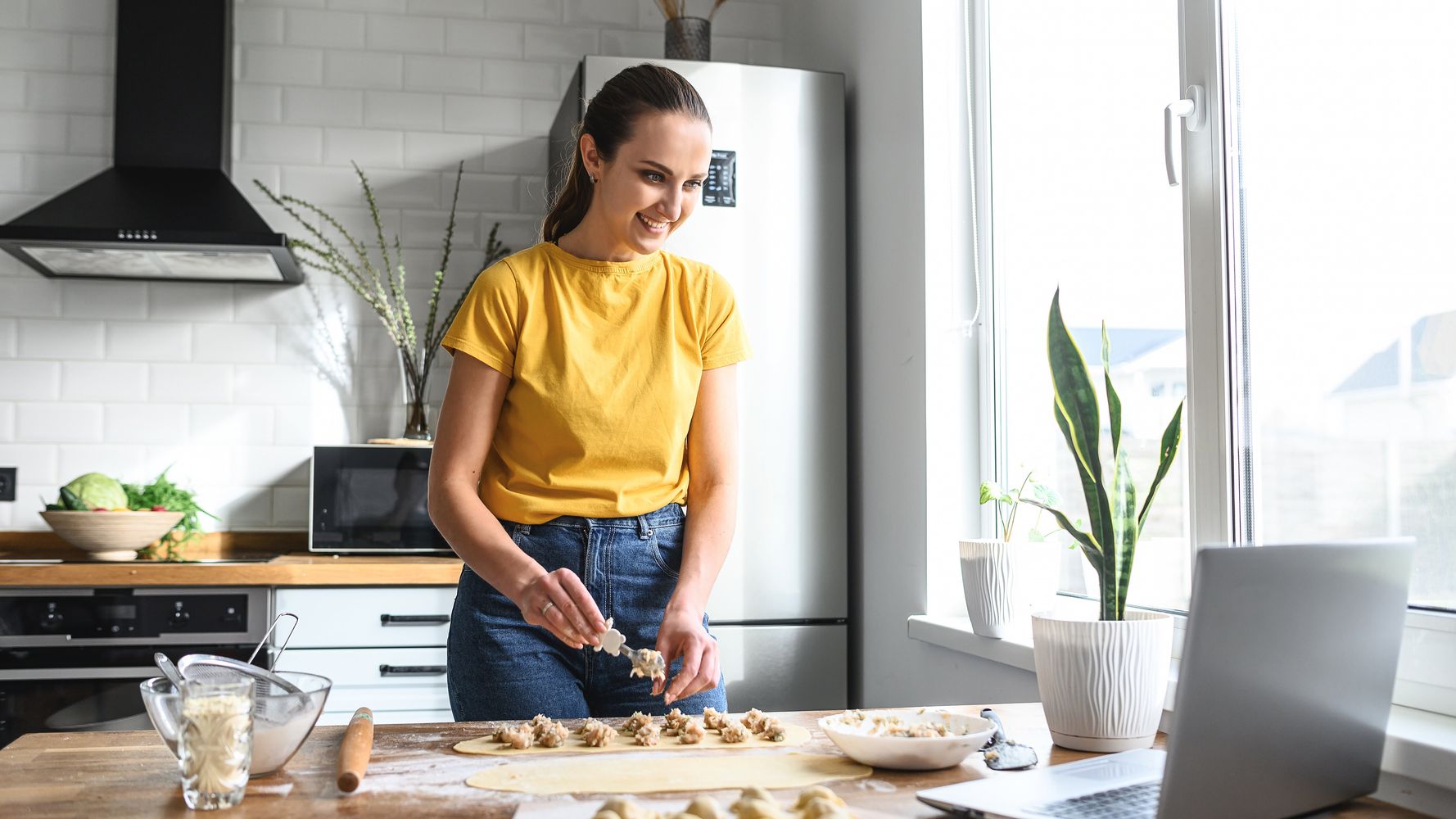