What’s The Difference Between Cheap And Expensive Blenders? 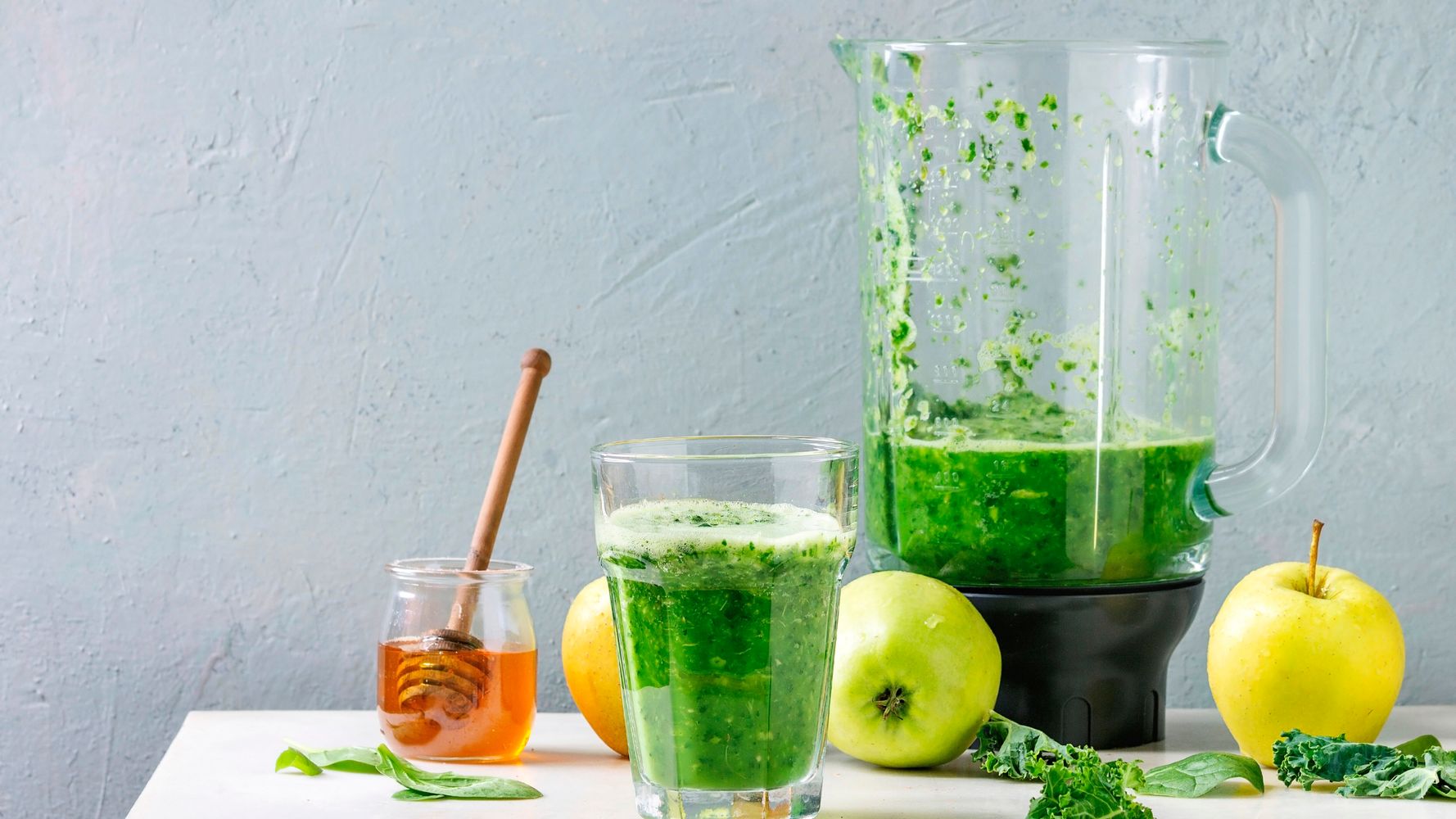