When You Talk About Donald Trump’s Body, Every Fat Person You Know Hears You 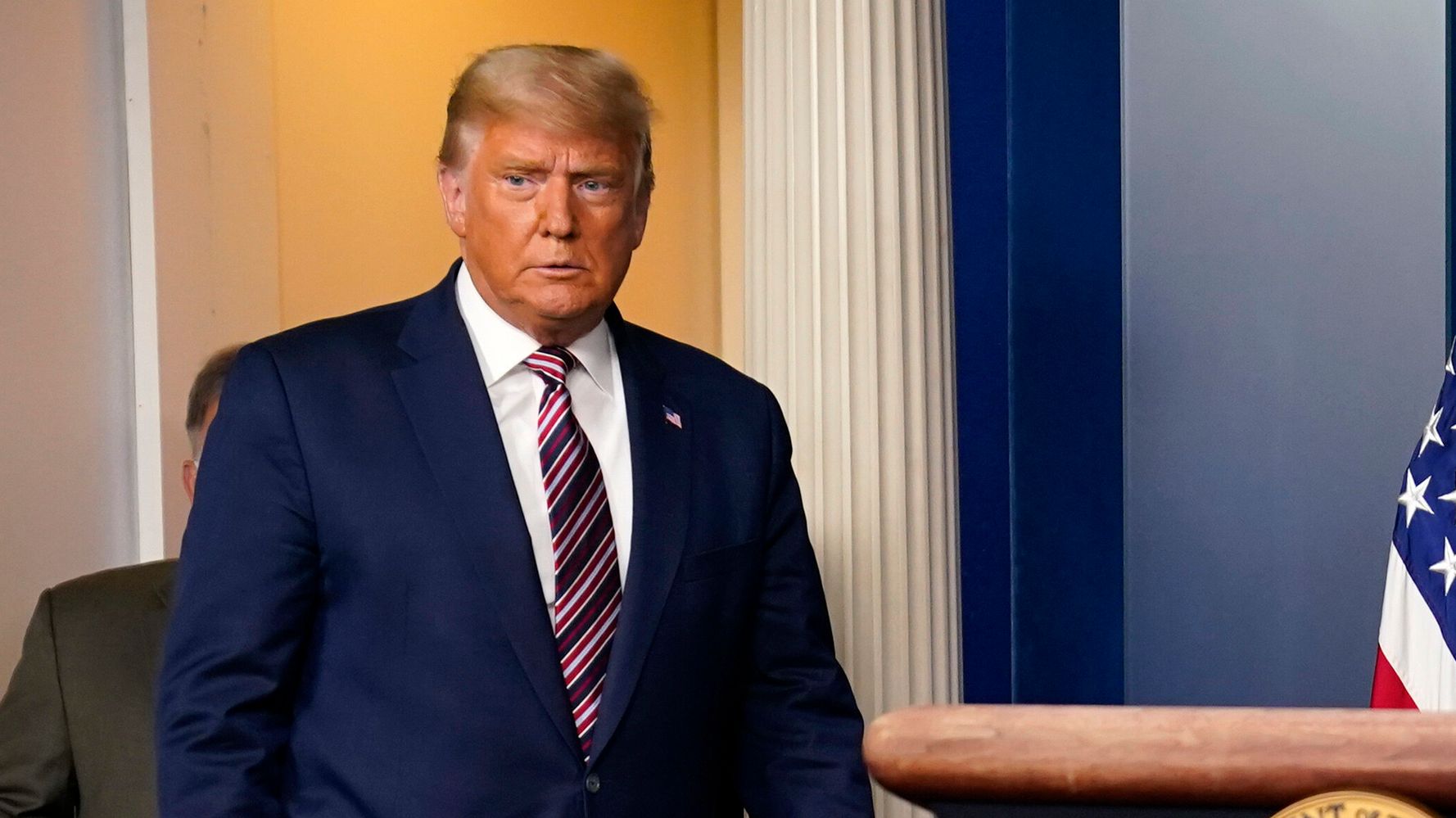