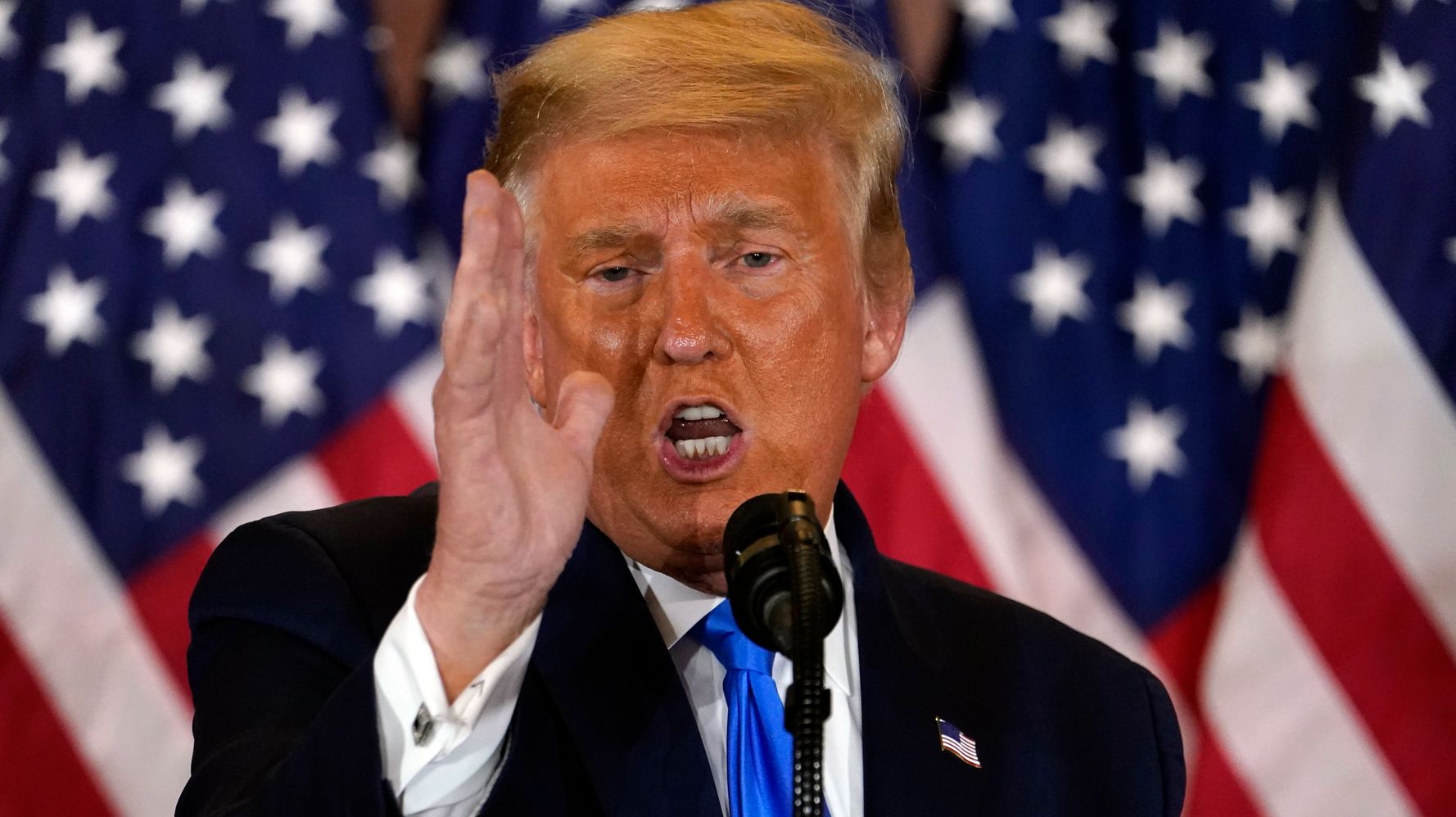 “华盛顿 (路透社) ― A senior U.S. cybersecurity official is leaving government after being asked to resign, an official familiar with the matter said Thursday, part of a wider thinning of President Donald Trump’s administration following Joe Biden’s election win. Bryan Ware, the Assistant Director for Cybersecurity for the Department of Homeland Security’s Cybersecurity and Infrastructure Security Agency (CISA), confirmed to Reuters that he had handed in his resignation on Thursday. He didn’t provide details, but a U.S. official familiar with the matter said the White House asked for Ware’s resignation earlier this week. CISA and the White House did not immediately return an email seeking comment. The news was first reported here by cybersecurity-focused news site CyberScoop. Ware is one of several officials who’ve left national security-related posts after Trump’s loss, which the president has yet to concede. The churn is being closely watched amid concern for the integrity of the transition from Trump to Biden. Reporting by Christopher Bing. Additional reporting by Raphael Satter in Washington. Editing by Nick Macfie.