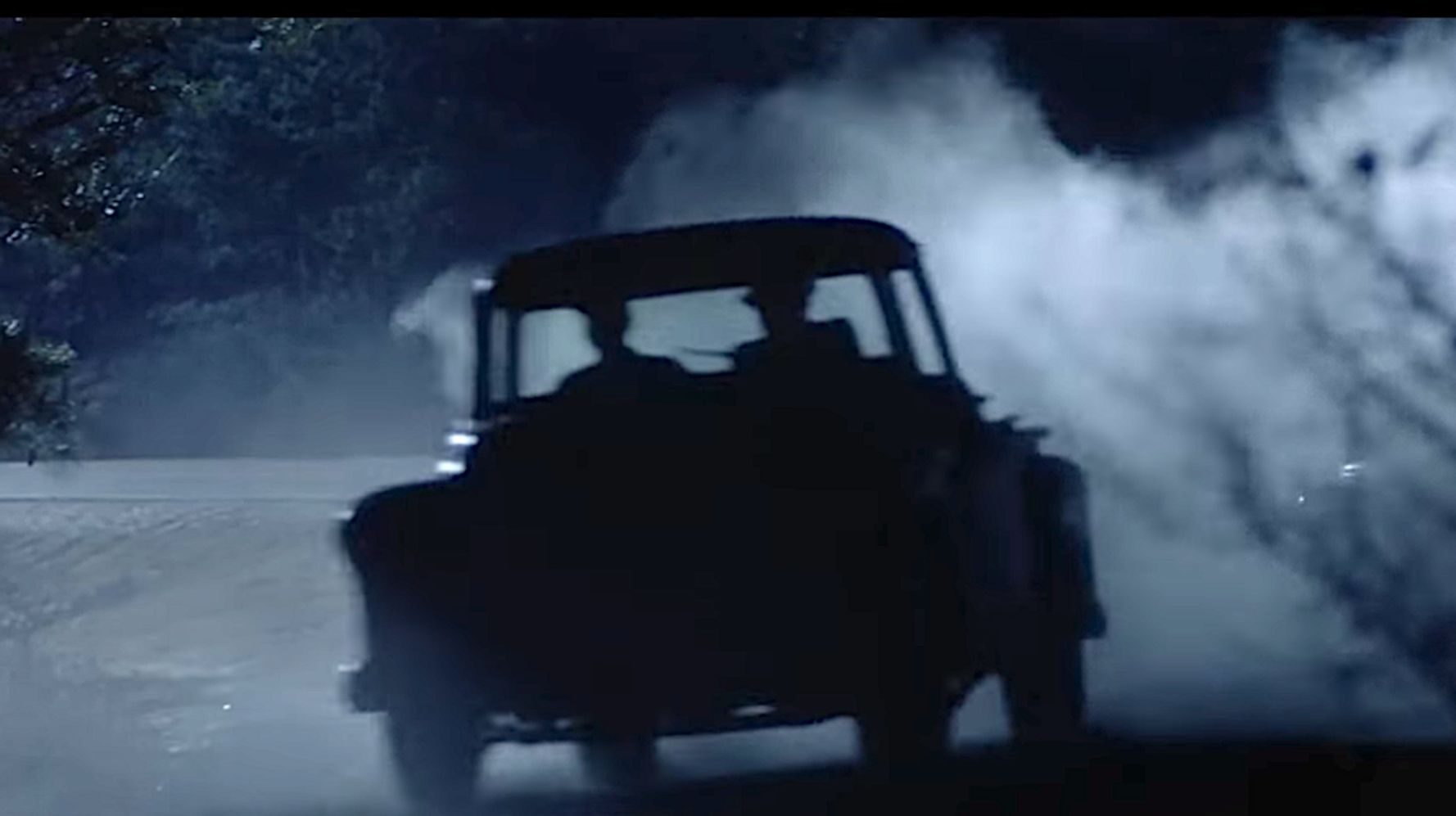 ““The View” co-host Whoopi Goldberg on Monday compared the “Trump train” of pickups that recklessly swarmed a Joe Biden campaign bus caravan in Texas last week to the murderous Black voter intimidation portrayed in the 1988 movie “Mississippi Burning.” Her co-hosts joined in with their own expressions of horror over the hateful tactics in the days before the presidential election. CNN’s Ana Navarro, a guest host on “The View,” called out Sen. Marco Rubio (R-Fla.), calling him a “shallow little hypocrite” for praising the reckless drivers in the Texas highway ambush. “We love what they did!” he’d gushed at a Donald Trump rally in the Miami area on Sunday. Scores of pickups swarmed the Biden campaign bus and accompanying cars on busy Interstate 35 outside of Austin on Friday. One sideswiped a Biden campaign vehicle, which sent it skidding into another lane. While the FBI launched an investigation into the incident, Trump praised the threatening truckers as “patriots.” Goldberg called the highway intimidation “one of the most dangerous things you could do,” risking the lives of the drivers involved and those nearby. “You could have caused all kinds of havoc,” she said in a message to “Trump train” members. “You could have gotten yourselves killed. … Thank God this bus driver] … slowed in order to let you do what you did.” Goldberg said it “looked a lot like a scene out of ‘Mississippi Burning,’” which was “really freaky to see.” That film portrayed the real-life FBI investigation into the murders of three young civil rights activists who were working to register Black voters in 1964. Scenes of the threats they faced included chilling pursuits by armed white supremacists (including police) in cars and pickup trucks. Navarro blasted Rubio for praising the truckers at the Trump campaign rally at an airport in Miami-Dade County. “It endangered people’s lives! People could have been hurt. It is an aggression against democracy, against people’s rights to vote,” Navarro said. “It is suppression, it is instilling fear in people, it is absolutely wrong.” “Marco Rubio, you who talk about socialism and who talk about dictatorships, to be making fun of this … you shallow little hypocrite! I am so embarrassed I ever, ever supported you,” said Navarro, a longtime Republican strategist and commentator who has become a vocal opponent of Trump. Co-host Sunny Hostin wondered how Trump, who she said “has emboldened bigots and racists to come out from under their rocks,” would have reacted to the same action by Black Lives Matter protesters, whom he has characterized as “terrorists.” Check out a clip of “The View” up top.