Why Are COVID-19 Cases Spiking In The Midwest? 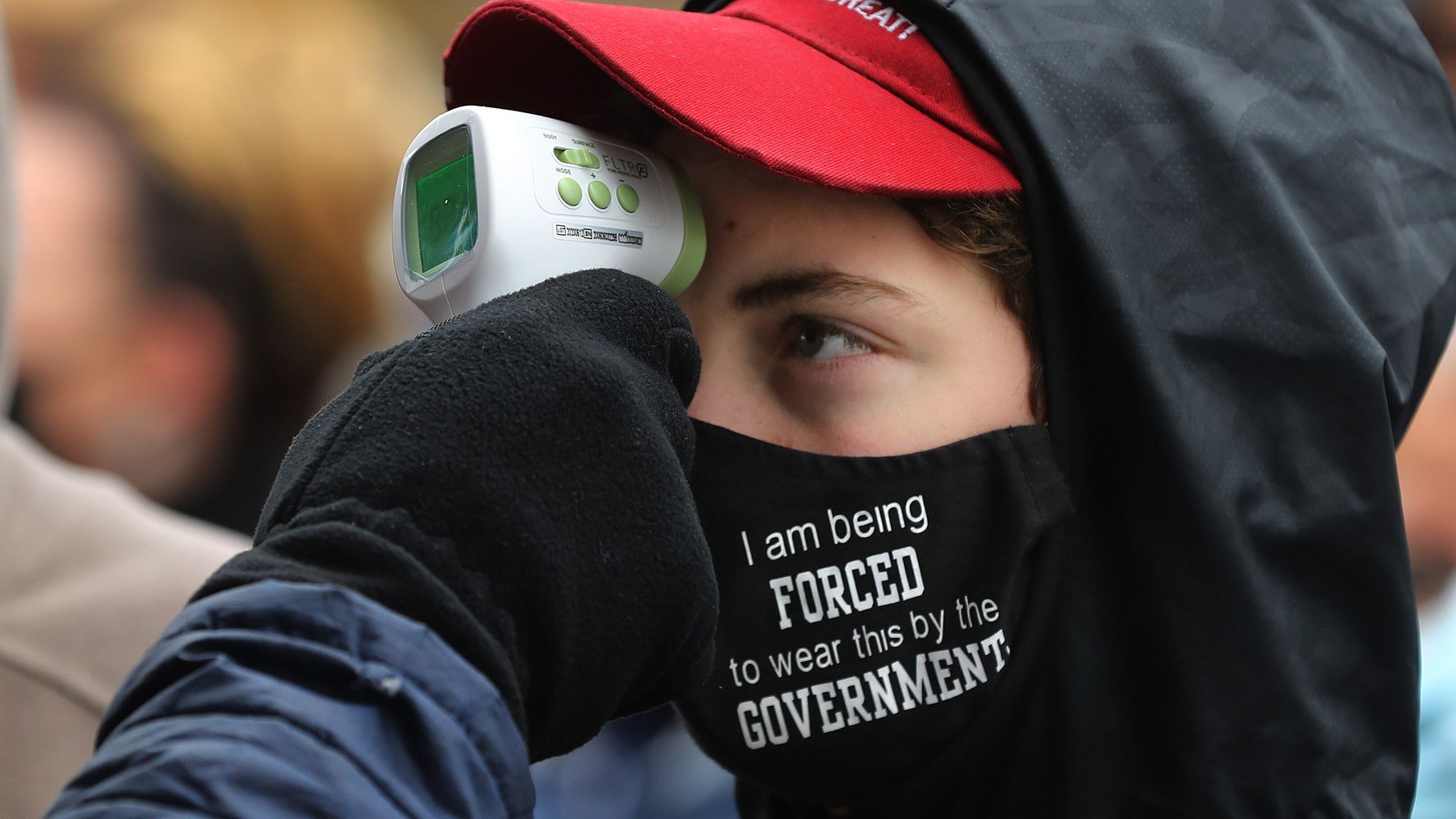