Why Does Hand Sanitizer Smell Like Tequila Or Vodka? (Hint: It Shouldn’t.) 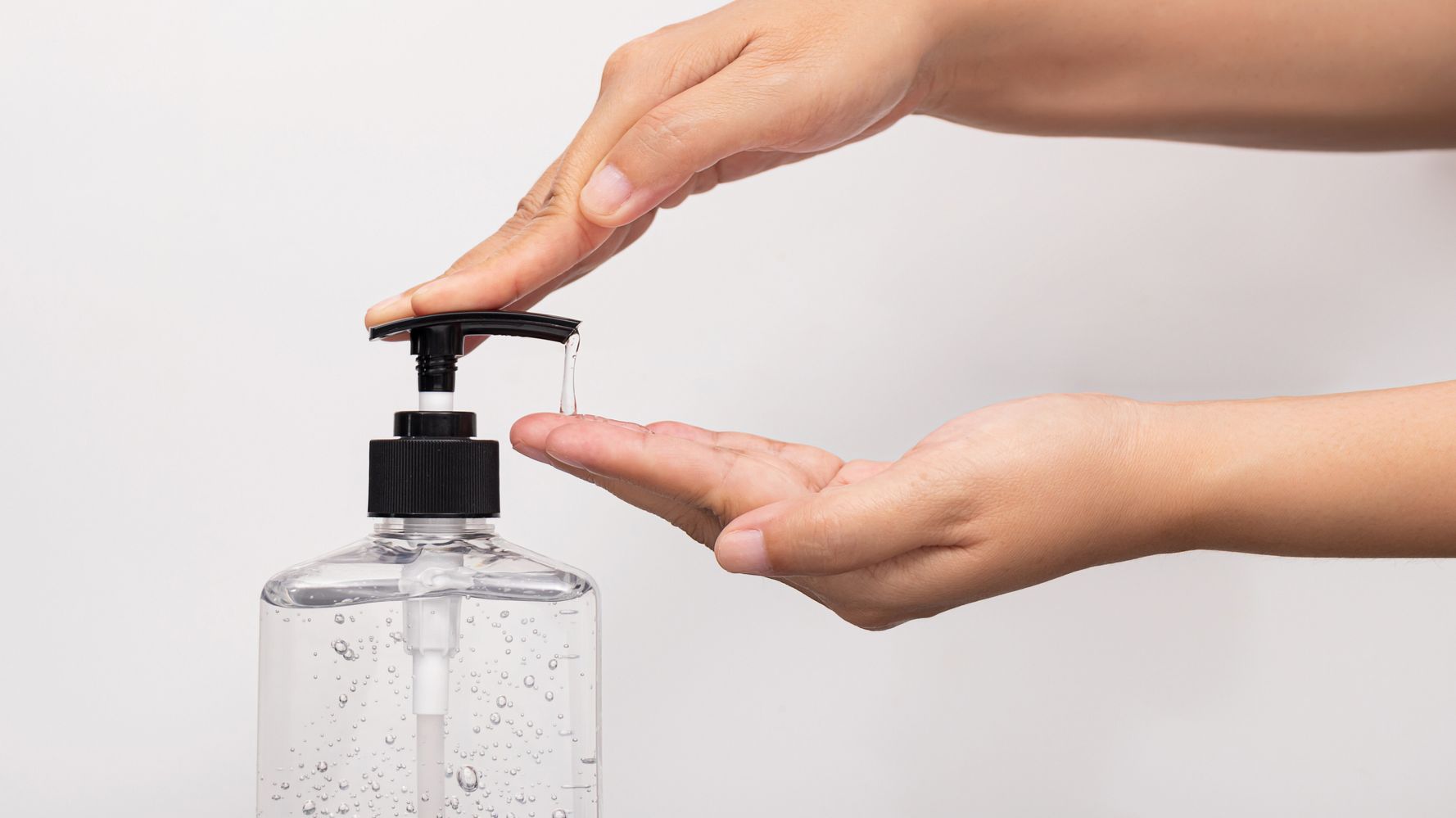