Why You Shouldn’t Recycle Receipts 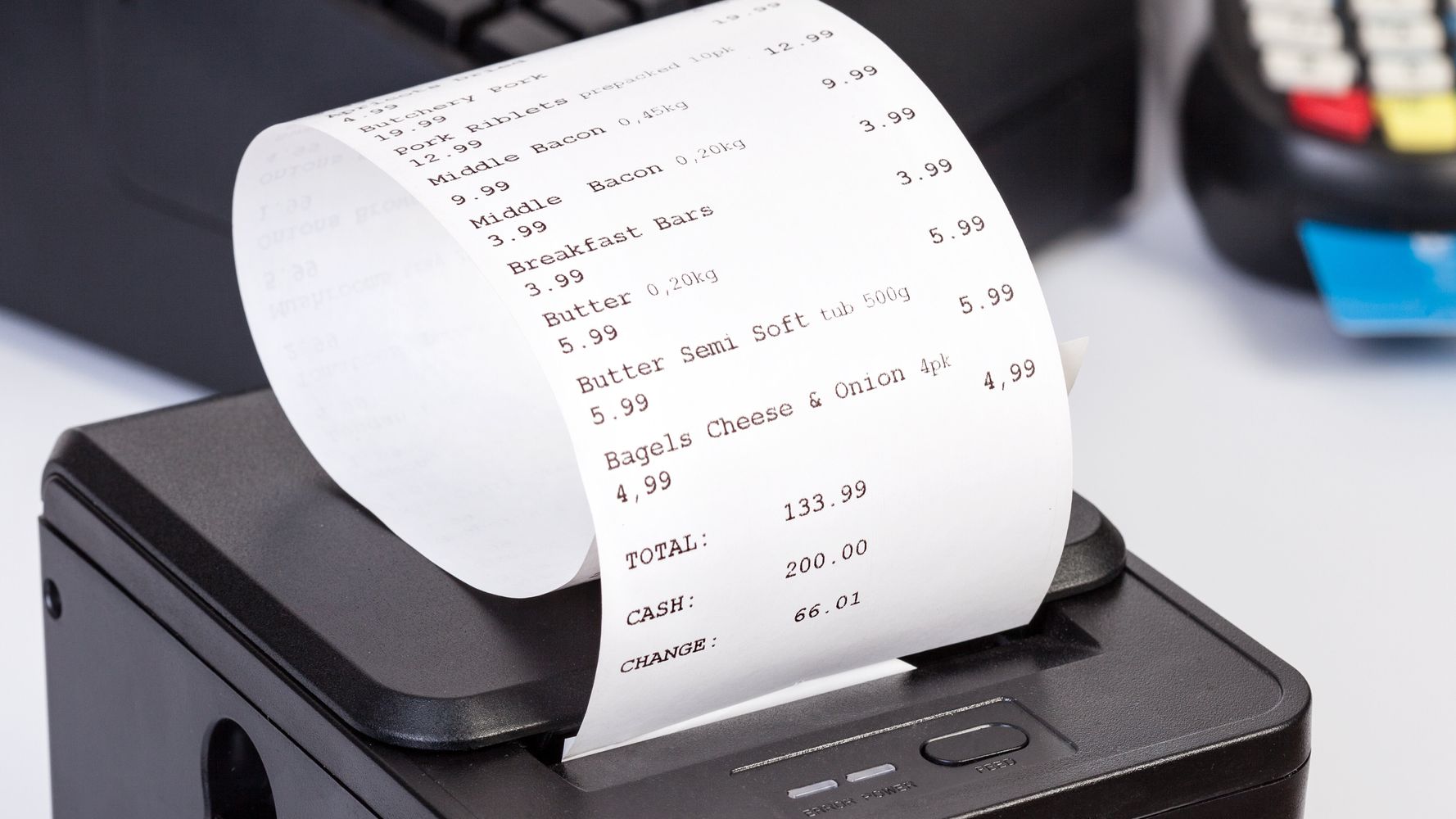