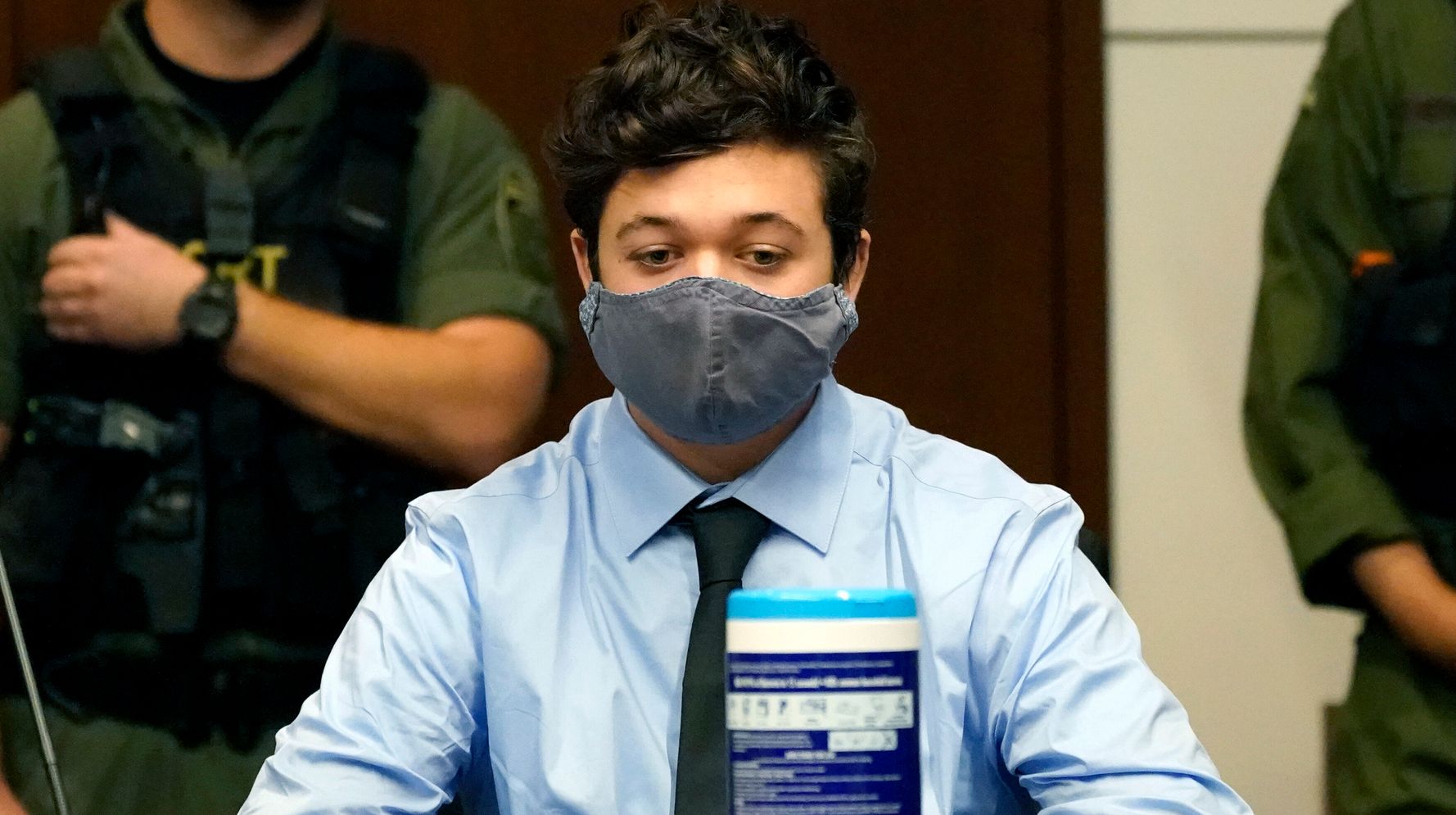 “A 19-year-old Wisconsin man was charged with felony weapons offenses for allegedly purchasing the AR-style rifle that 17-year-old Kyle Rittenhouse is accused of using to kill two people during protests in Kenosha over the summer. Dominick David Black was charged last week with two counts of intentionally giving a dangerous weapon to a minor causing death, according to court records released following a court hearing on Monday. He faces up to 25 years in prison if convicted on both counts. Black used his friend’s money to purchase a Smith & Wesson M&P 15 rifle for hunting earlier this year because Rittenhouse knew he wasn’t old enough to legally purchase the firearm himself, authorities said. Black stored the weapon in his stepfather’s home in Kenosha for Rittenhouse, according to a criminal complaint obtained by Kenosha News. ASSOCIATED PRESS Kyle Rittenhouse, 17, of Antioch, Illinois, is accused of killing two protesters days after Jacob Blake was shot by police in Kenosha, Wisconsin. On Aug. 25, as protests erupted in Kenosha over the police shooting of Jacob Blake, Black asked Rittenhouse to help guard a local business with him, even though a citywide curfew was in place, authorities said. The two teens then went to Black’s stepfather’s house to retrieve the gun. 검은 색, armed with his own AR-15 style rifle, told police he was concerned about Rittenhouse having the gun because he wasn’t 18. He said he expected Rittenhouse “would have thrown a fit” if he tried to stop him, according to police. As the two patrolled the streets, Rittenhouse shot three protesters in a scuffle that started when one of the victims threw a plastic bag, police said. Joseph Rosenbaum, 36, and Anthony Huber, 26, were killed. A third man was seriously wounded. Black said he and Rittenhouse then drove with the gun used in the killings to Rittenhouse’s home in Antioch, Illinois, about 10 miles away. Rittenhouse, who has claimed he shot the protesters in self-defense, faces charges of first-degree intentional homicide and attempted intentional homicide. If convicted, he faces a life prison sentence. Black was released from the Kenosha County Jail on a $2,500 bond on Monday. Rittenhouse was extradited to Wisconsin in October and is jailed under $2 million bond awaiting trial. Black’s attorney did not immediately respond to a request for comment. ASSOCIATED PRESS Rittenhouse is seen during an extradition hearing in Waukegan, Ill., in October. He faces life in prison if convicted of first-degree intentional homicide.