“Women in the U.S. who are from countries listed on President Donald Trump’s Muslim travel ban are nearly 7% more likely to deliver babies prematurely than non-Hispanic white women born in the U.S., according to a new study. The study, published in the journal Social Science and Medicine last week, analyzed over 18 million preterm birth rates from 2009 到 2018. Researchers found that women from countries impacted by the first iteration of the travel ban ― Iran, Iraq, Libya, Somalia, Sudan, Syria, and Yemen ― gave birth prematurely at a rate 6.8% higher than native-born, non-Hispanic white women. The finding shows another severe ― and in this case lasting ― impact of Trump’s travel ban. Since it was imposed nearly four years ago, thousands of families have been split apart, individuals have been denied medical and student visas, and loved ones missed milestones like birthdays, funerals and weddings. The ban has since been revised and expanded. This increase in premature births was alarming, said Goleen Samari, lead author of the study and an assistant professor at the Columbia University Mailman School of Public Health, especially when previous studies showed that immigrants tend to have better birth outcomes than native-born non-Hispanic white women. “It’s important that people conclude that structurally xenophobic and racist policies actually have harmful physical health effects, and this instance harmful effects on birth outcomes,” Samari said. Structurally xenophobic and racist policies actually have harmful physical health effects, and this instance harmful effects on birth outcomes. Goleen Samari The researchers compared premature birth rates during the Obama administration, which they said was “a presumably less Islamophobic time period,” with the years after Trump signed the initial travel ban executive order in January 2017. They used non-Hispanic native white women as a benchmark to compare with women from countries affected by Trump’s ban, and collected data from the National Center for Health Statistics that included birth certificates and information on the mother’s birth country. The results showed an increase in the odds of preterm births among women from travel ban countries that persisted through August 2018. The average rate of preterm births for native-born non-Hispanic white women remained the same during the time period. The researchers didn’t pinpoint the cause of the spike, but Samari and her team suspect stress may have impacted the women. Severe acute stress may have affected women in their first trimester, and chronic stress prompted by the ban and its multiple revisions, expansions and court challenges may have been factors. The researchers also speculated that women from banned countries, especially Middle Eastern North African Muslim women, may have avoided seeking care out of fear of discrimination. Those concerns are not unfounded. Hate crimes surged nearly 20% under the Trump administration, according to FBI statistics released last week. President-elect Joe Biden has vowed to end the travel ban on his first day in office. Experts have said it will be challenging for the new administration to quickly undo the damage caused by the ban and sort through the backlog of those seeking entry into the U.S. 仍然, many families and advocates said they are hopeful. “We need to be mindful that these policies have had such drastic health impacts because they’re racist in origin,” said Samari. “We really do have a responsibility to reverse these efforts moving into the new administration.”

["伦敦, 十一月 20 (路透社) - People who’ve had COVID-19 are highly unlikely to contract it again for at least six months after their first infection, according to a British study of health care workers on the frontlin... 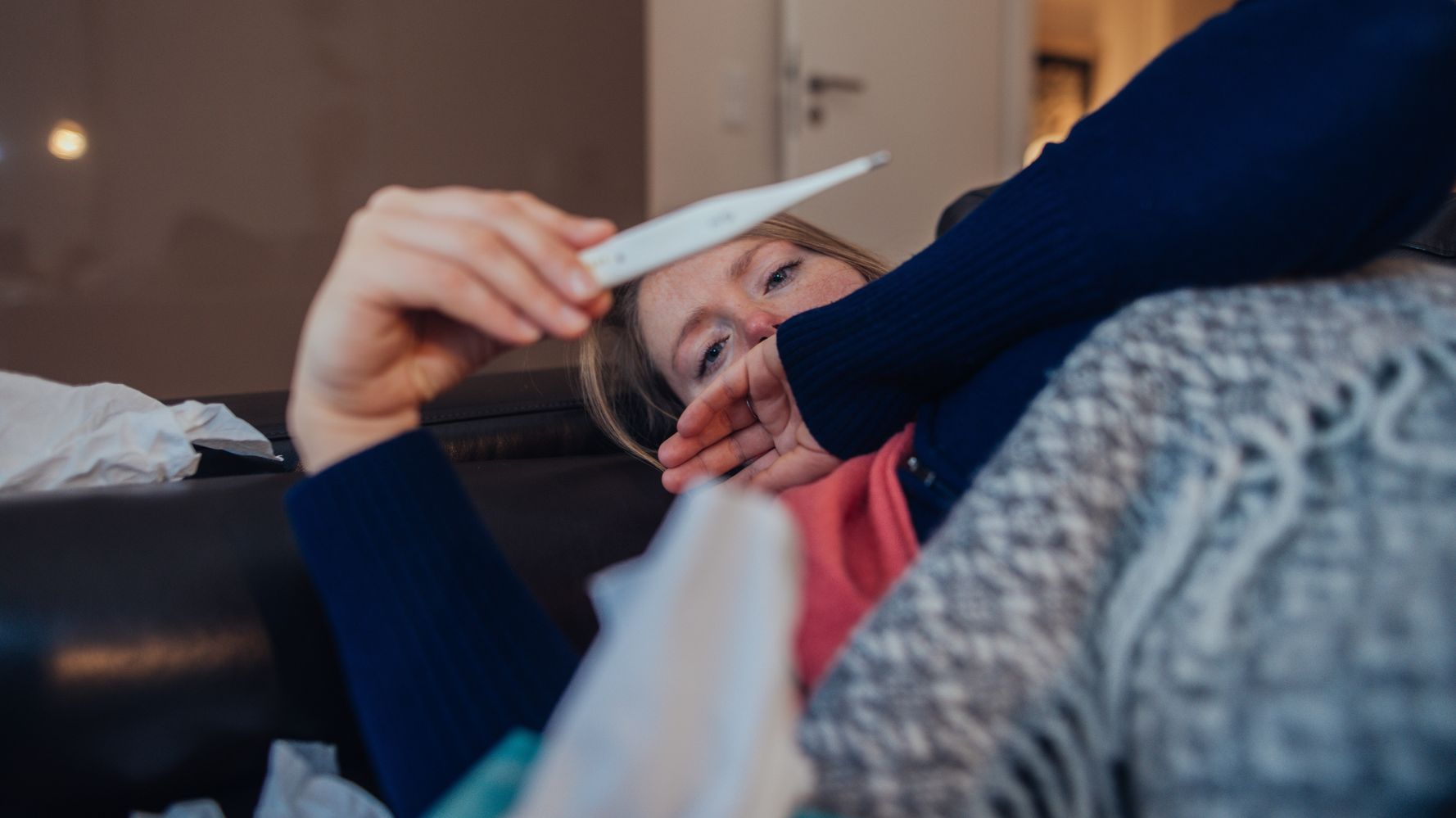 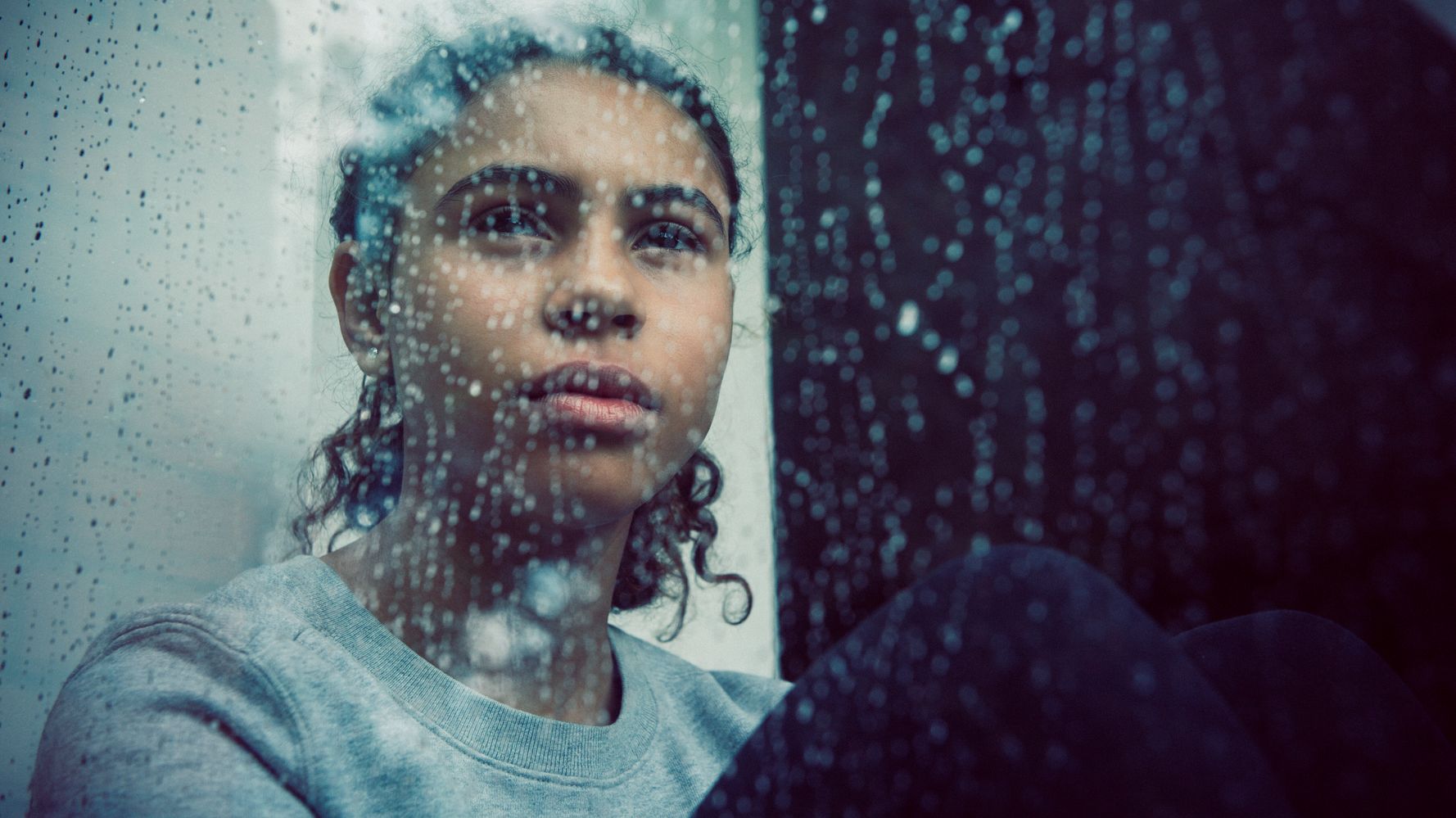 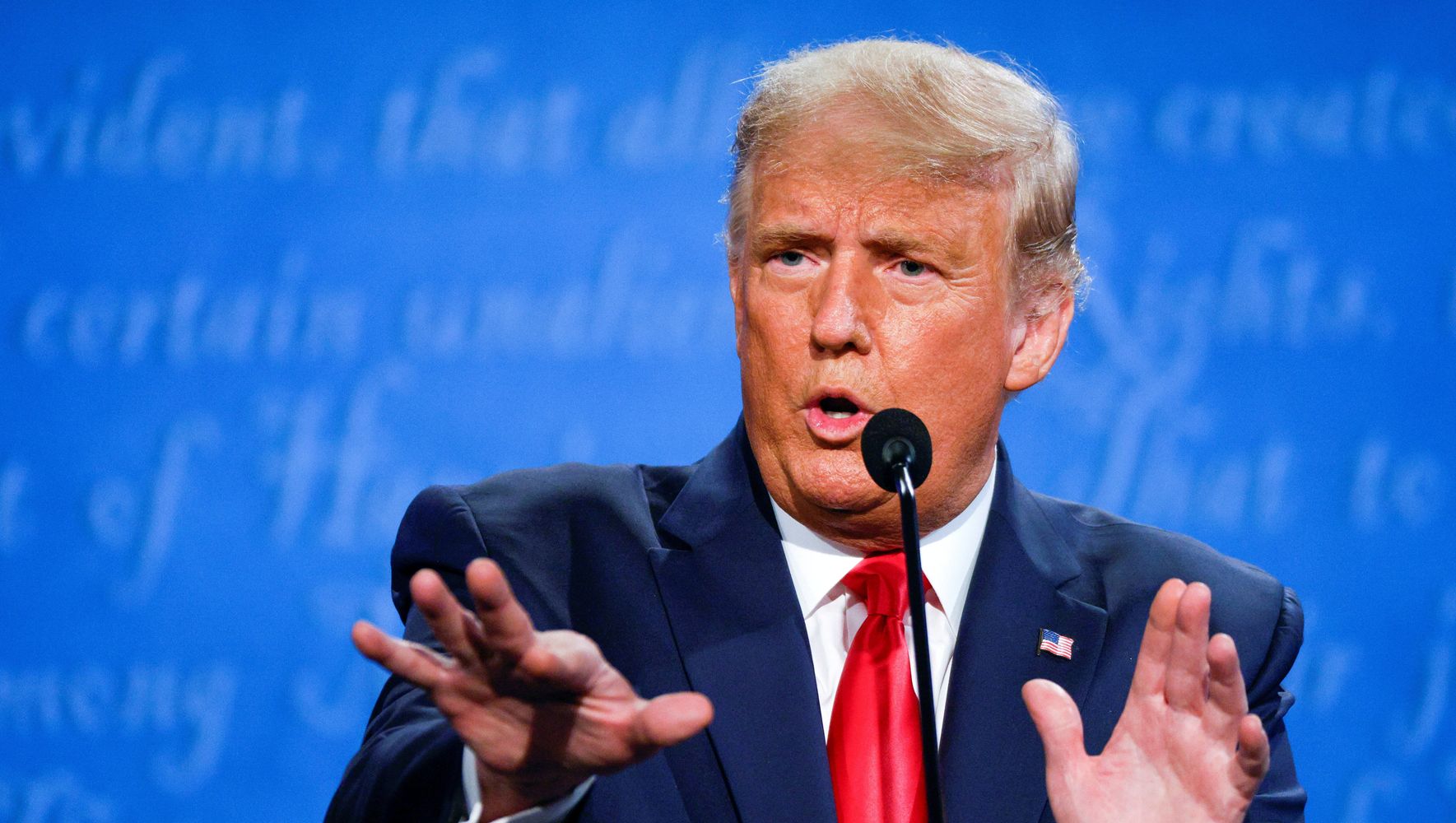