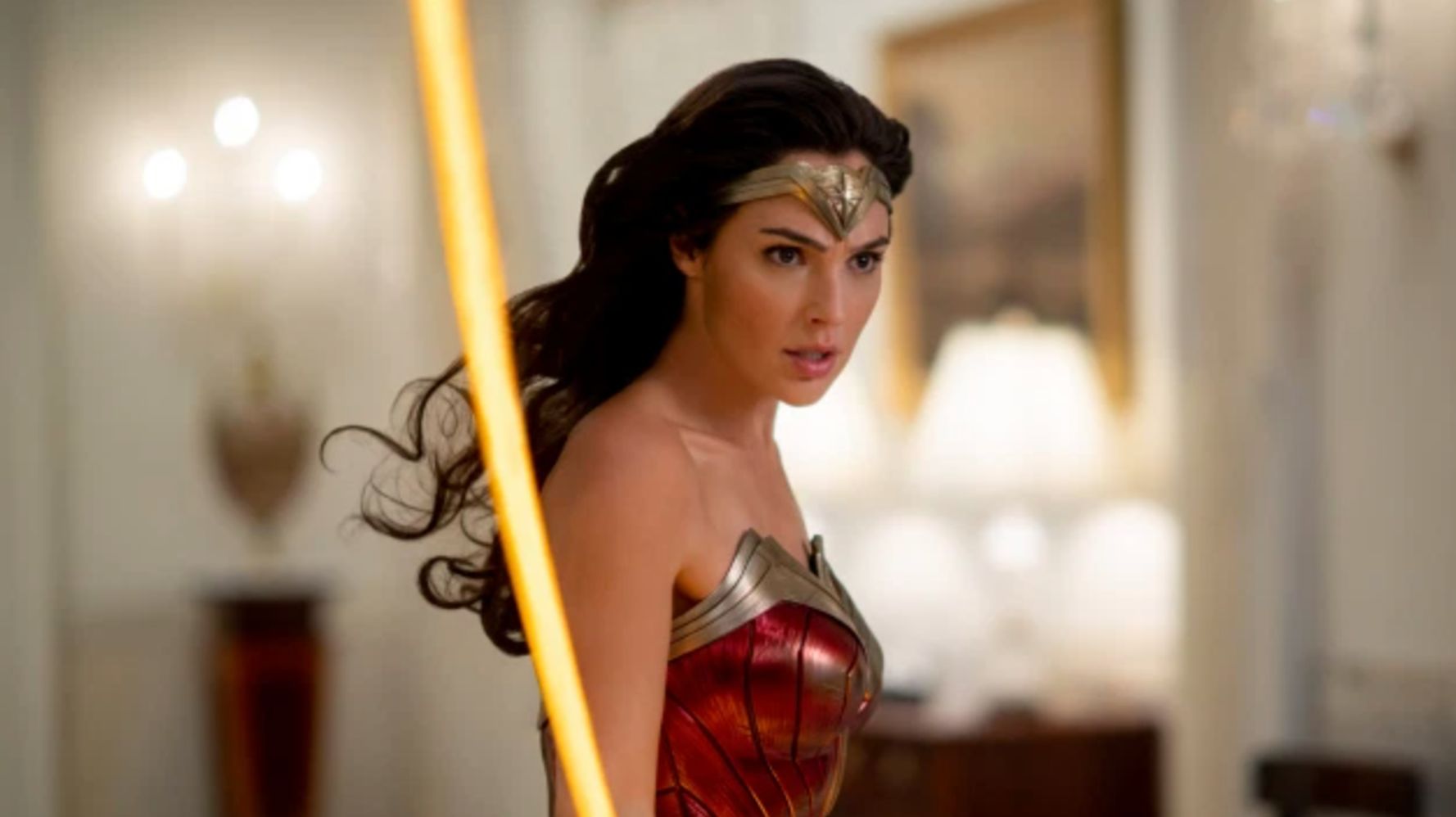 “Princess Diana of Themyscira rarely accepts defeat, but after months of delays caused by the coronavirus pandemic, “Wonder Woman 1984” will simultaneously debut on HBO Max and in theaters. The highly anticipated DC tentpole, one of the few remaining blockbusters on the fall film slate, is set to drop on the streaming platform and in theaters on Christmas Day, signaling a sea change for the film industry and perhaps the end of exclusive theatrical releases as we know them.  “THE TIME HAS COME,” director Patty Jenkins wrote in a statement posted on social media Thursday night. “At some point you have to choose to share any love and joy you have to give, over everything else. We love our movie as we love our fans, so we truly hope that our film brings a little bit of joy and reprieve to all of you this holiday season.” Jenkins encouraged fans to screen the film in whatever way they feel most comfortable. pic.twitter.com/mLwGrB07vO— Patty Jenkins (@PattyJenks) November 18, 2020 “Watch it IN THEATERS, where it is made safe to do so (check out the great work theaters have done to make it so!) And available in the safety of your home on HBOMAX where it is not,” Jenkins continued. “Happy holidays to all of you. We hope you enjoy our film as much as we enjoyed making it.” There will be no additional charge for existing subscribers of HBO Max, which will make “Wonder Woman 1984” available for at least one month. The film will premiere in international theaters a week earlier, on Dec. 16, as HBO Max isn’t yet available worldwide.  For months, Jenkins and Warner Bros. had been determined to present “Wonder Woman 1984” to audiences on the big screen, considering the record-breaking success of the first film, which grossed over $821 million worldwide. The follow-up to the superhero hit was initially scheduled to arrive in theaters Dec. 13, 2019, before it was delayed until June 5, 2020. But as the coronavirus pandemic shuttered theaters across the country earlier this year, the release date was pushed back again to October. Now it’s Dec. 25.  Warner Bros, however, charged ahead with Christopher Nolan’s “Tenet,” which opened in theaters to a lukewarm box office response in September amid the shutdown of theaters in some of the largest domestic movie markets. Meanwhile, other studios, including Disney, have essentially abandoned cinemas as a viable release option, moving films like “Mulan” to the Disney+ streaming platform and reshuffling release dates for the a slew of films, including the much-delayed “Black Widow,” to late 2021.  “As we navigate these unprecedented times, we’ve had to be innovative in keeping our businesses moving forward while continuing to super-serve our fans,”  Ann Sarnoff, chair and CEO of WarnerMedia Studios and Networks Group, said in a statement about the hybrid release for “Wonder Woman 1984.” “This is an amazing film that really comes to life on the big screen and, working with our partners in the exhibition community, we will provide that option to consumers in the U.S. where theaters are open. We realize that a lot of consumers can’t go back to the movies due to the pandemic, so we also want to give them the option to see ‘Wonder Woman 1984’ via our HBO Max platform.” The sequel is set to see Diana Prince “unleashed on the modern world,” as we pick up with the Amazonian princess in the 1980s during the Cold War in Washington. The film will reunite star Gal Gadot with her on-screen (and previously deceased) love interest Steve Trevor (Chris Pine), as she battles against the archvillain Cheetah, played by Kristen Wiig, and Pedro Pascal’s Maxwell Lord. “We feel the movie has never been so relevant and we hope that it’ll bring some joy, hope and love to your hearts,” Gadot said in her own statement. ”‘Wonder Woman 1984’ is a special one for me and I can only hope it’ll be as special to you too. We’ve put our hearts and souls into it.”